Crocodiles have remained largely unchanged since the last 200 million years

It seems that crocodiles arrived at a body plan that was very efficient and versatile enough that they did not need to change or evolve in order to survive.

New research by UK scientists at the University of Bristol has found evidence that crocodiles have existed largely unchanged for 200 million years, outlasting dinosaurs as well as other flora and fauna that were wiped out by an asteroid that smashed into the Yucatan Peninsula around 66 million years ago. According to a statement released by The University of Bristol, scientists have now explained how crocodiles follow a pattern of evolution known as 'punctuated equilibrium'. Analysis by the lead author of the study Dr Max Stockdale shows that using a machine learning algorithm has found an estimate to rates of evolution.

Stockdale stated that evolutionary rate is the amount of change that takes place over a given amount of time. 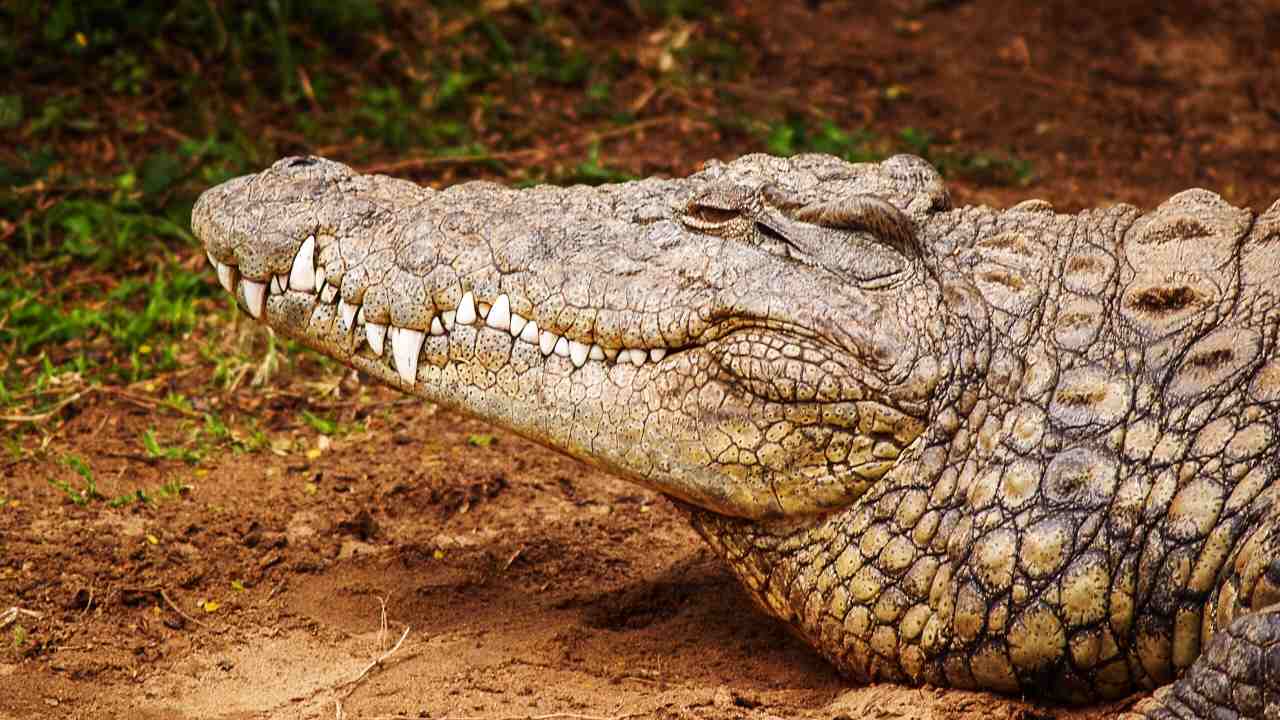 The study found that the limited diversity of crocodilians and their apparent lack of evolution is due to a slower evolutionary rate.

For their study, researchers measured body size, important because it shows how fast animals grow, how much food they need, how big their populations are and how likely they will become extinct.

As per the study authors, their findings show that the limited diversity of crocodilians and their apparent lack of evolution is due to a slower evolutionary rate. According to them, it seems that crocodiles arrived at a body plan that was very efficient and versatile enough that they did not need to change or evolve in order to survive.

Researchers have stated that the versatility could be one explanation of why crocodiles survived the meteor impact at the end of the Cretaceous period. Crocodiles generally thrive better in warmer conditions as they are better able to control their body temperature and require warmth from the environment.

Since the climate during the age of dinosaurs was warmer, there were a lot more varieties of a crocodile than now. Dr Stockdale added that it is fascinating to study how intricate a relationship exists between the earth and the living things that live on it. He went on to say that the crocodiles figured out a lifestyle that was versatile enough to adapt to the environmental changes that took place since the time of the dinosaurs.

Meet Tyrannosauroid: The three-foot-tall cousin of the mighty Tyrannosaurus rex