This new development is the second biggest breakthrough in HIV medicine since antiretroviral treatment itself.

Scientists at the Temple University and the University of Nebraska Medical Center have managed to eliminate DNA of the AIDS-causing human immunodeficiency virus (HIV) entirely from the genome of a living animal. This remarkable first in medicine was made possible by a huge collaborative project between the two universities.

The treatment used in the study suppresses the replication of HIV, followed by a round of gene editing therapy. When given sequentially, this combined therapy eliminated HIV from the cells and organs of infected animals.

Dr Kamel Khalili, Director of the Neurovirology Centre at Temple University and Howard Gendelman, Director of the Center for Neurodegenerative Diseases at UNMC, were senior investigators on the study. "This achievement could not have been possible without an extraordinary team effort that included virologists, immunologists, molecular biologists, pharmacologists, and pharmaceutical experts," Gendelman said in a statement. "Only by pooling our resources together were we able to make this groundbreaking discovery." 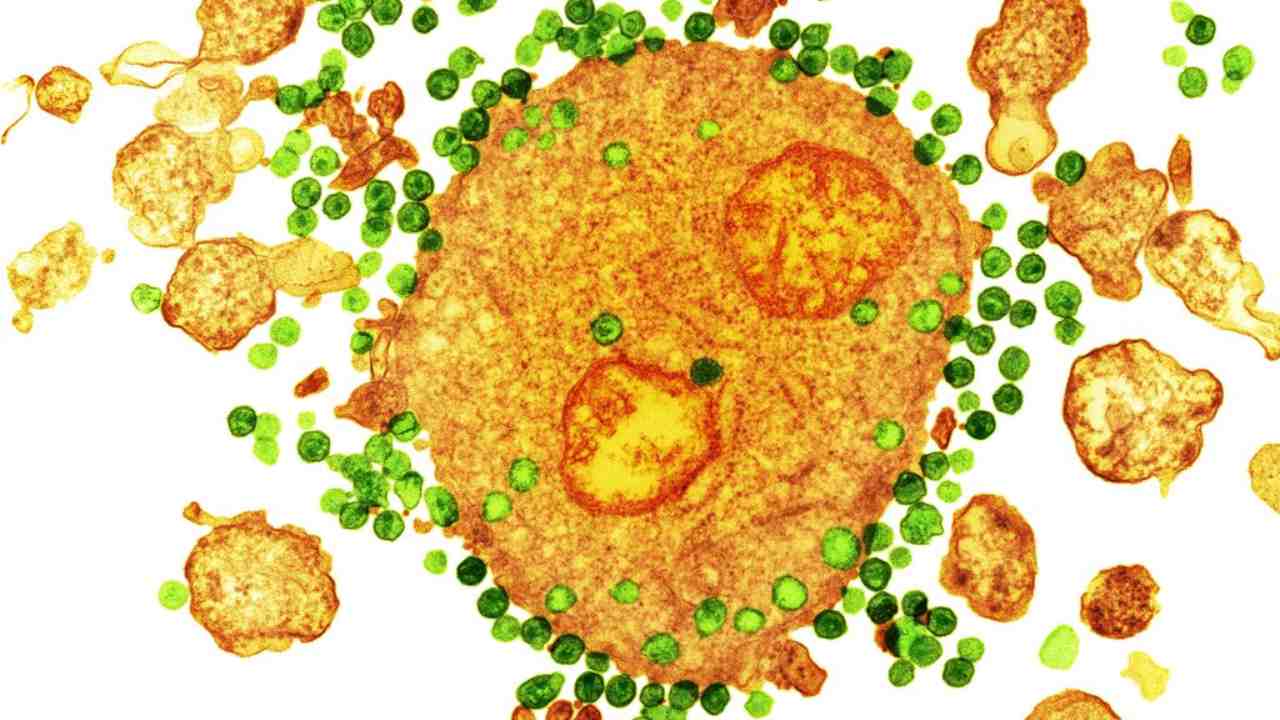 HIV virus, in green, attaching to a white blood cell, in orange, as seen under a coloured transmission electron microscope. Image credit: NIBSC

At the moment, treatment of HIV focuses on the use of antiretroviral therapy (ART). ART therapy suppresses the replication of HIV to levels that make it undetectable in a person's bloodstream. But ART alone cannot eliminate the virus from the body, i.e, it isn't a cure for HIV, but a treatment that needs to be used life-long. If stopped, the HIV bounces back and continues replication in the body, fueling the development of AIDS over the course of months and years.

For HIV to rebound after it is suppressed by ART, the DNA of the virus needs to be integrated into the genetic material stored in cells of the immune system. This is where HIV lies dormant and beyond the reach of antiretroviral drugs for years on end.

Dr Khalili's team used CRISPR-Cas9 technology to develop a novel gene editing and gene therapy delivery system to remove HIV DNA from human genomes harbouring it, reporting their findings in a previous study. Using rats and mice as their subjects, gene editing was successfully used to cut out large fragments of HIV DNA from infected cells. That said, much like ART, gene editing cannot single-handedly eliminate HIV from an infected person either.

LASER ART, unlike regular ART, exclusively targets sanctuaries of the virus and keeps replication of HIV at undetectable levels in the blood for much longer, reducing the need to medicate a patient frequently with ART. This long-lasting medication was created by tweaking the chemical structure of the antiretroviral drug, packaging them into nanocrystals. These nanocrystals are readily distributed to tissues that are most likely to have dormant sanctuaries of HIV. The nanocrystals are stored inside cells for weeks, triggering slow and prolonged ART action where it really counts.

"We wanted to see whether LASER ART could suppress HIV replication long enough for CRISPR-Cas9 to completely rid cells of viral DNA," Dr Khalili said in the statement. 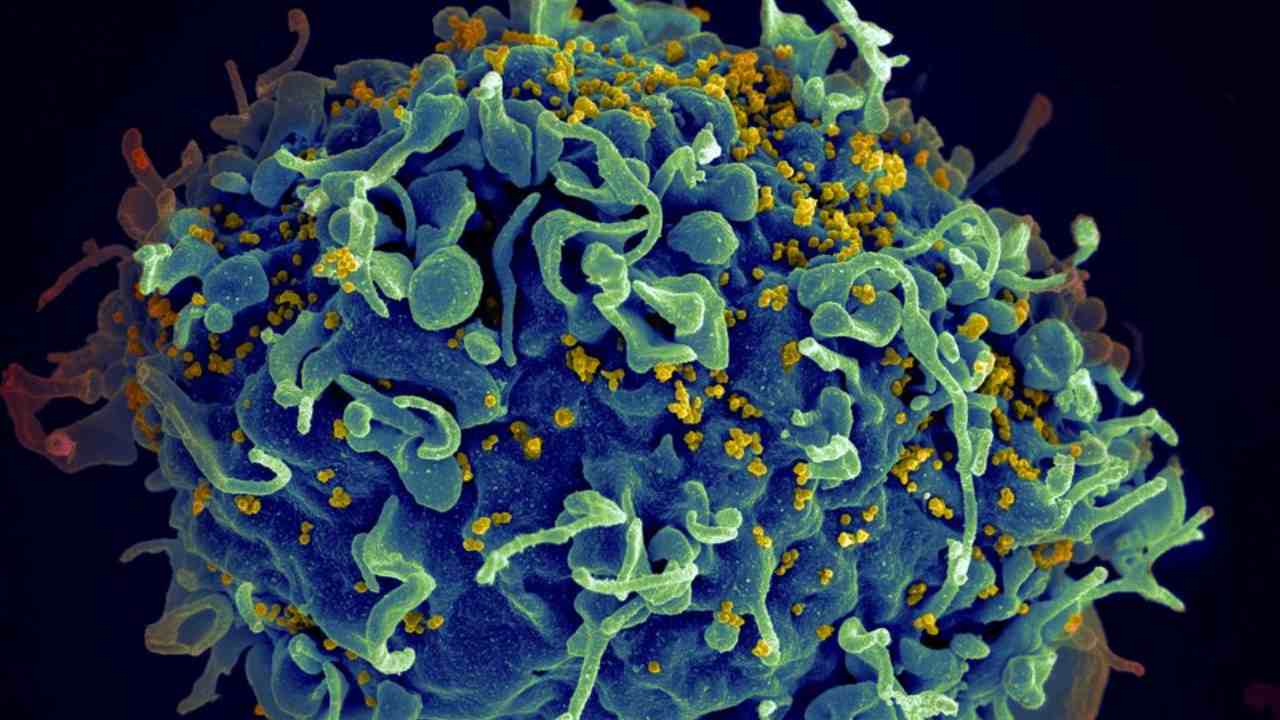 Putting their theory of LASER ART to the test, researchers used mice that could produce immune cells susceptible to HIV, to host the viral infection long-term and mimic the state of ART-dependant dormancy in HIV patients. Once infected, the mice were treated with LASER ART followed by CRISPR-Cas9. At the end of the treatment period, mice were examined for viral load, which showed complete elimination of the HIV DNA in 33 percent of HIV-positive mice.

This new development is the biggest breakthrough in HIV medicine since LASER ART itself. The research and its findings, reported in Nature Communications on 2 July, marks a critical step toward the development of a possible cure for human HIV infection.

Chinese scientist He Jiankui shocked the scientific community in December 2018 with a revelation that he had successfully altered the DNA of twin girls born in November 2018 to give them a CRISPR-induced resistance to HIV. While there is no conclusive proof that the study was a success, there has been a lot of speculation about the other side-effects that gene-editing could have had in the children, who are now seven months of age.

Explained: Why HIV patients are protesting in Delhi