The study's authors hope to give people food for thought before they jump to conclusions based on someone's cough.

Humans cannot hear the difference between someone whose cough is due to a small irritation in their throat and someone who might have a serious infection, declares a new study published in the Proceedings of the Royal Society B.

Nick Michalak, a social psychologist at the University of Michigan in Ann Arbor and lead author of the study told Science News that while there is evidence that people can figure out another person's infection through sight and smell, sound as an indicator has been relatively unexplored.

"Many organisms, including humans, have developed prophylactic behaviors to prevent pathogens from [causing infection] in the first place," Michalak added.

As part of their research, Michalak and his colleagues played short audio clips of coughs from sick and healthy people to over 200 volunteers. They were then asked whether each cough was from someone who was unwell or healthy.

Participants were, however, unable to distinguish between the two. 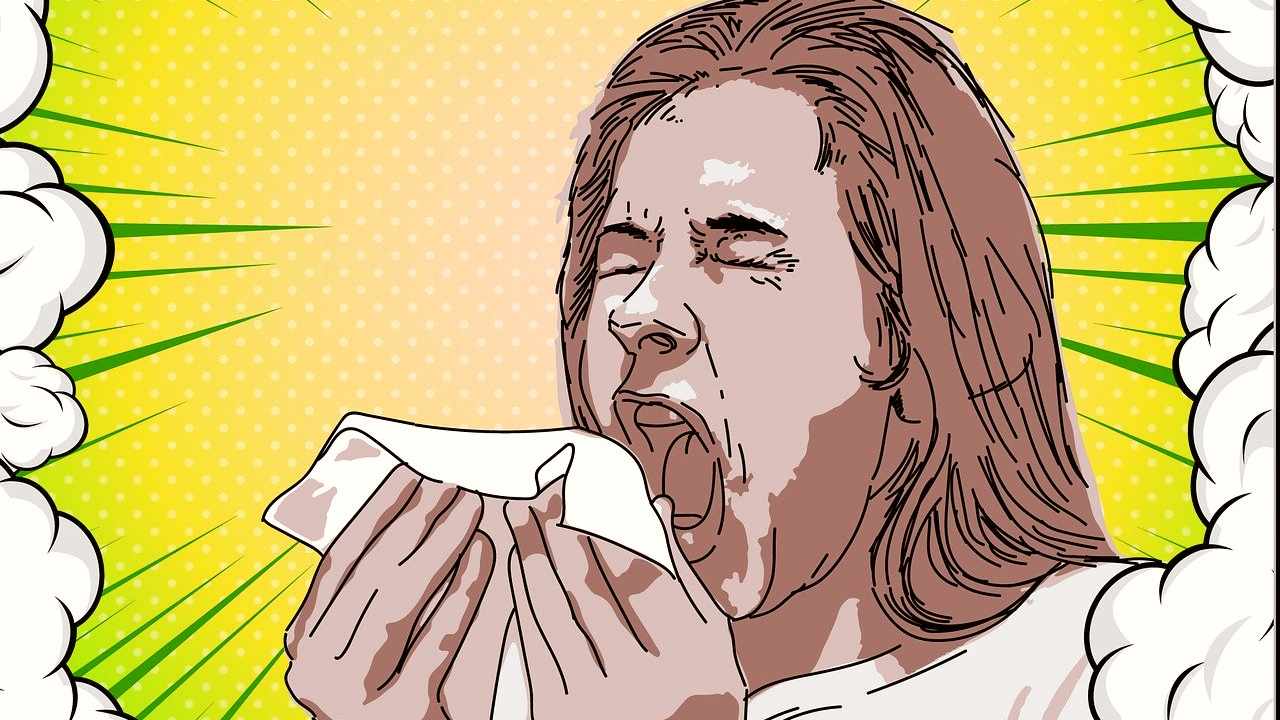 Scientists want you to know coughing can't be among the telltale symptoms or indicators of a COVID-19 infection. Image: Pixabay

According to Michalak, while sight and smell might aid in figuring out whether a person is ill or not, the human ear is unable to distinguish between the two. He also added that with people on high alert due to the COVID-19 pandemic, the study should give people some food for thought before jumping to any conclusions based on someone's cough.

While coughs are a good diagnostic tool, there has been a lot of confusion regarding whether a cough is harmless or indicates coronavirus infection.

A Science Alert report mentions that an occasional cough is healthy. However, one that persists for weeks, produces bloody mucus, changes the phlegm colour and is accompanied by fever, could be a reason to get medical assistance.

The report cites Victoria University professor Maja Husaric as saying that since COVID-19 irritates lung tissue, the cough is dry and persistent. It is accompanied by shortness of breath and muscle pain.