The millions of airline passengers who traveled over the holidays experienced firsthand the unsettling uncertainties that come with flying during a pandemic. The anxious glances. The awkward semi-distancing. The haphazard mask etiquette, and the absence of regular service. In an effort to reassure, the airlines have updated and adjusted their requirements for travelers, with patchwork results. Some airlines work to maintain social distance, both at the gate and at boarding; others are less vigilant. Mask-wearing is dependent on passenger compliance, and not predictable; nor, increasingly, is flight capacity, which can range from 20% to nearly full.

Given the variables, infectious disease specialists have had a hard time determining the risks of flying. But a study published last week provides some clarity. After an 18-hour flight from Dubai, United Arab Emirates, landed in Auckland, New Zealand, in September, local health authorities discovered evidence of an outbreak that most likely occurred during the trip. Using seat maps and genetic analysis, the new study determined that one passenger initiated a chain of infection that spread to four others en route.

Previous research on outbreaks that apparently took place during a flight focused on flights that occurred in the spring, when few travelers wore masks, planes were running near capacity and the value of preventive measures was not broadly understood. The new report, of a largely empty flight in the fall, details what can happen even when airlines and passengers are aware and more cautious about the risks.

The findings deliver a clear warning to both airlines and passengers, experts said.

“The key message here is that you have to have multiple layers of prevention — requiring testing before boarding, social distancing on the flight, and masks,” said Dr. Abraar Karan, an internal medicine physician at Brigham and Women’s Hospital and Harvard Medical School who was not part of the study team. “Those things all went wrong in different ways on this flight, and if they’d just tested properly, this wouldn’t have happened.” 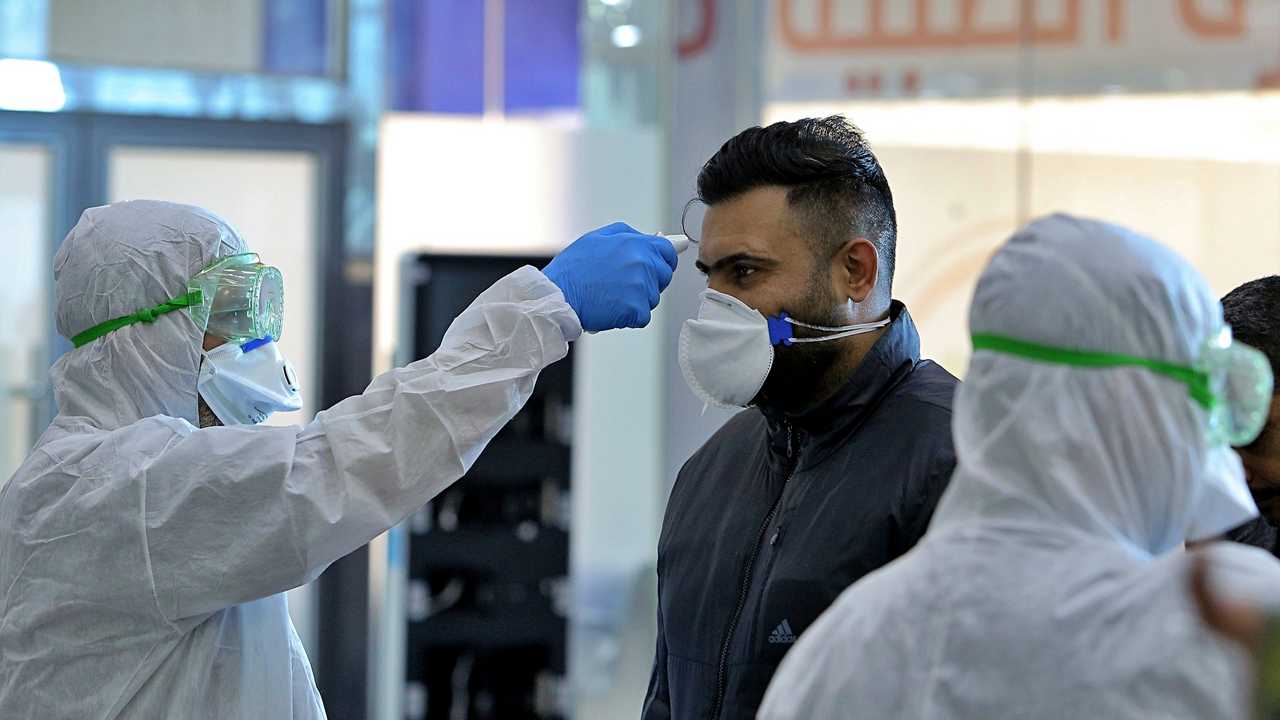 The new infections were detected after the plane landed in New Zealand; the country requires incoming travelers to quarantine for 14 days before entering the community. The analysis, led by researchers at the New Zealand Ministry of Health, found that 7 of the 86 passengers on board tested positive during their quarantine and that at least four were newly infected on the flight. The aircraft, a Boeing 777-300ER, with a capacity of nearly 400 passengers, was only one-quarter full.

These seven passengers came from five countries, and they were seated within four rows of one another for the duration of the 18-hour flight. Two acknowledged that they did not wear masks, and the airline did not require mask-wearing in the lobby before boarding. Nor did it require preflight testing, although five of the seven passengers who later tested positive had taken a test, and received a negative result, in the days before boarding.

The versions of the coronavirus that all seven carried were virtually identical genetically — strongly suggesting that one person among them initiated the outbreak. That person, whom the report calls Passenger A, had in fact tested negative four or five days before boarding, the researchers found.

“Four or five days is a long time,” Karan said. “You should be asking for results of rapid tests done hours before the flight, ideally.”

Even restrictive “COVID-free” flights, international bookings that require a negative result to board, give people a day or two before departure to get a test.

The findings are not definitive, cautioned the authors, led by Dr Tara Swadi, an adviser with New Zealand’s Health Ministry. But results “underscore the value of considering all international passengers arriving in New Zealand as being potentially infected, even if pre-departure testing was undertaken, social distancing and spacing were followed, and personal protective equipment was used in-flight,” the researchers concluded.

Previous studies of infection risk during air travel did not clearly quantify the risk, and onboard air filtration systems are thought to reduce the infection risk among passengers even when a flight includes one or more infected people. But at least two recent reports strongly suggest that in-flight outbreaks are a risk: one of a flight from Boston to Hong Kong in March; the other of a flight from London to Hanoi, Vietnam, also in March.

On the Hong Kong flight, the analysis suggested that two passengers who boarded in Boston infected two flight attendants. On the Hanoi flight, researchers found that 12 of 16 people who later tested positive were sitting in business class, and that proximity to the infectious person strongly predicted infection risk.

Airline policies vary widely, depending on the flight and the carrier. During the first months of the pandemic, most U.S. airlines had a policy of blocking off seats, or allowing passengers to reschedule if a flight was near 70% full. But by the holidays those policies were largely phased out, said Scott Mayerowitz, executive editor at The Points Guy, a website that covers the industry.

All carriers have a mask policy, for passengers and crew — although passengers are not always compliant.

“Even before the pandemic, passengers weren’t always the best at following rules on airplanes,” Mayerowitz said. “Something about air travel brings out the worse in people, whether it’s fighting over reclined seats, or overhead bin space, or wearing a mask properly.”

Temperature checks are uncommon and are less than reliable as an indicator of infectiousness. And coronavirus tests are not needed for boarding, at least on domestic flights. Some international flights are “COVID tested”: To fly from New York to Rome on Alitalia, for example, passengers must have received a negative test result within 48 hours of boarding. They are tested again on arrival in Rome.

Karan said that, unless all preventive measures are in place, there would be some risk of infection on almost any flight.

“It is surprising and not surprising, on an 18-hour flight, that an outbreak would occur,” Karan said. “It’s more than likely that more than just those two people took off their mask at some point,” and every such lapse increases the likelihood of spread.