Countries should behave in responsible manner, says China after WHO declares coronavirus a 'global emergency'

WHO called on all countries to take urgent measures to contain the spread of the virus.

As the World Health Organisation (WHO) declared the coronavirus outbreak a global health emergency, China has said all countries should behave in a "responsible" manner and avoid overreaction that may result in more negative spillover effects.

China informed the WHO about the coronavirus cases in late December. The death toll in China's novel coronavirus outbreak on Friday climbed to 213 with the number of confirmed cases totalling to 9,692.

The WHO said there had been 98 cases in 18 other countries, but no deaths. Most international cases are in people who had been to the Chinese city of Wuhan, the epicentre of the epidemic. 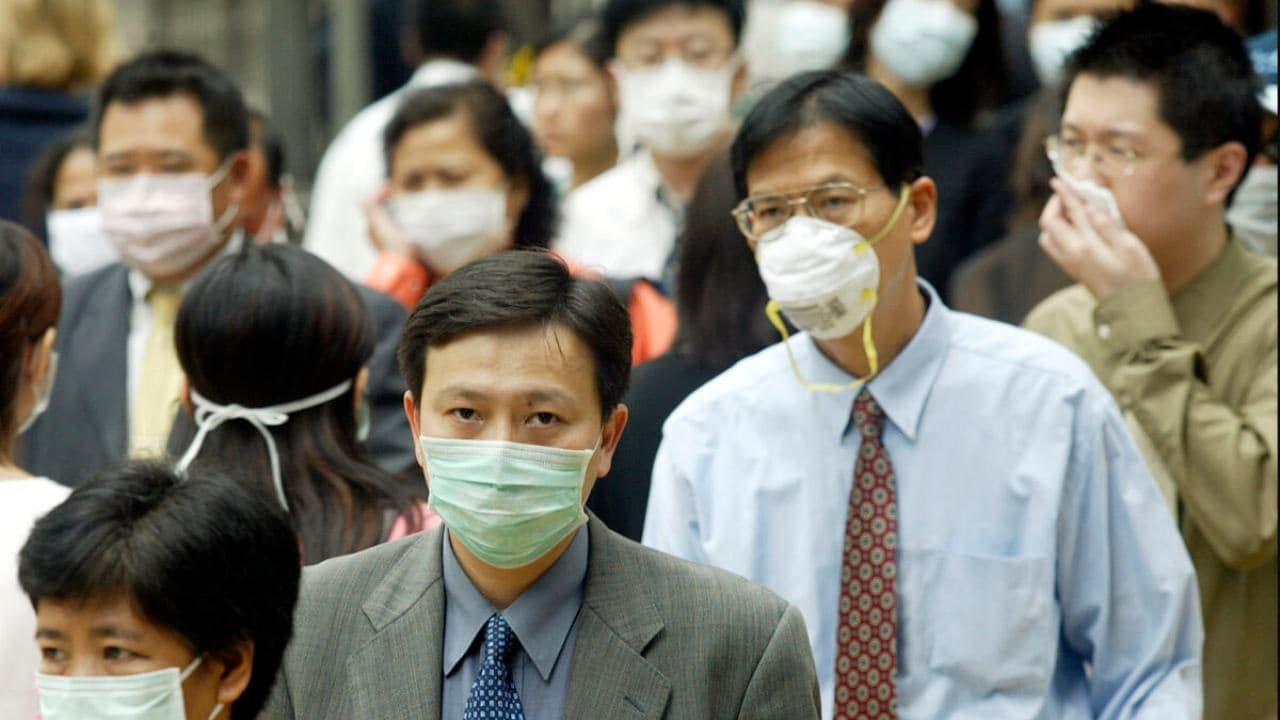 the main reason for this declaration is not because of what is happening in China but about protecting countries with weaker health systems and which are ill-prepared to deal with potential spread. Image credit: Getty Images

"We are still at a very critical stage in fighting the coronavirus. International solidarity is extremely important and for that purpose all countries should behave in an appropriate and responsible manner,” China's Ambassador to the UN Zhang Jun said on Thursday.

Speaking to reporters here, Jun said while Beijing understands the concerns of other countries over the outbreak, "we should also listen to the advice" of the Director General of the WHO Tedros Adhanom Ghebreyesus who has said that he "has full confidence in China's efforts” to combat the outbreak.

Jun said that "there is no reason for measures that unnecessarily interfere with international travel and trade" and the WHO doesn't recommend limiting trade and movement.

The Chinese envoy added that under the current circumstances, the world needs solidarity in combating the outbreak. He stressed that all countries should adopt a responsible attitude, work together to combat the virus, and avoid "overreaction that may result in spillover negative effects.”

He also added that “we are still making our assessment” of the WHO declaration.

WHO's Emergency Committee, declaring the coronavirus outbreak a global health emergency, called on all countries to take urgent measures to contain the respiratory disease.

“China quickly identified the virus and shared its sequence, so that other countries could diagnose it quickly and protect themselves, which has resulted in rapid diagnostic tools," said the statement from the Committee.

According to a press release issued by the Chinese Mission to the UN, Jun reiterated that the WHO DG clearly stated that the main reason for this declaration is not because of what is happening in China but about protecting countries with weaker health systems and which are ill-prepared to deal with potential spread.

He said WHO continues to have confidence in China's capacity to control the outbreak and the Director-General's recommendations should be seriously considered.

The US issued a 'Do Not Travel' advisory for China due to the coronavirus outbreak.

"Do not travel to China due to novel coronavirus first identified in Wuhan, China. On January 30, the World Health Organisation has determined the rapidly spreading outbreak constitutes a Public Health Emergency of International Concern. Travelers should be prepared for travel restrictions to be put into effect with little or no advance notice. Commercial carriers have reduced or suspended routes to and from China,” the advisory said.

Last week, the Department of State ordered the departure of all non-emergency US personnel and their family members from Wuhan. PTI YAS NSA