Bats may have an immune system that lets them coexist with many disease-causing viruses, experts think.

If previous outbreaks of coronavirus are any indication, the Wuhan strain that is now spreading may eventually be traced back to bats.

Dr. Peter Daszak, president of EcoHealth Alliance, who has been working in China for 15 years studying diseases that jump from animals to people, said, “We don’t know the source yet, but there’s pretty strong evidence that this is a bat origin coronavirus.” He said, “It’s probably going to be the Chinese horseshoe bat,” a common species that weighs up to 1 ounce.

If he’s right, this strain will join many other viruses that bats carry. SARS and MERS epidemics were caused by bat coronaviruses, as was a highly destructive viral epidemic in pigs.

One bat can host many different viruses without getting sick. They are the natural reservoir for the Marburg virus, and Nipah and Hendra viruses, which have caused human disease and outbreaks in Africa, Malaysia, Bangladesh and Australia. They are thought to be the natural reservoir for the Ebola virus. They also carry the rabies virus, but in that case the bats are affected by the disease.

Their tolerance of viruses, which surpasses that of other mammals, is one of their many distinctive qualities. They are the only flying mammals, they devour disease-carrying insects by the ton, and they are essential in the pollination of many fruits, like bananas, avocados and mangoes. They are also an incredibly diverse group, making up about a quarter of all mammalian species.

But their ability to coexist with viruses that can spill over to other animals, in particular humans, can have devastating consequences when we eat them, trade them in livestock markets and invade their territory. Bats are thought to be the probable source of the coronavirus outbreak spreading from China. It turns out that they may have an immune system that lets them coexist with many disease-causing viruses. Image: Kim Raff/NYT

Learning how they carry and survive so many viruses has been a deep question for science, and new research suggests that the answer may be how the bats’ evolutionary adaptations to flight changed their immune systems.

In a 2018 paper in Cell Host and Microbe, scientists in China and Singapore reported their investigation of how bats handle something called DNA sensing. The energy demands of flight are so great that cells in the body break down and release bits of DNA that are then floating around where they shouldn’t be. Mammals, including bats, have ways to identify and respond to such bits of DNA, which might indicate an invasion of a disease-causing organism. But in bats, they found, evolution has weakened that system, which would normally cause inflammation as it fought the viruses.

Bats have lost some genes involved in that response, which makes sense because the inflammation itself can be very damaging to the body. They have a weakened response, but it is still there. Thus, the researchers write, this weakened response may allow them to maintain a “balanced state of ‘effective response but not ‘over response’ against viruses.”

How to manage and contain the current outbreak of the virus officially known as nCoV-2019, is, of course, of paramount importance now. But tracing its origin and taking action to combat further outbreaks may depend partly on knowledge and monitoring of bats.

“The outbreak can be contained and controlled,” Daszak said. “But if we don’t know the origin in the long term then this virus can continue to spill over.”

Scientists in China were already studying the bats carefully, well aware that an outbreak like the current one would most likely happen.

In the spring, in an article on bat coronaviruses, or CoVs, a group of Chinese researchers wrote that “it is generally believed that batborne CoVs will re-emerge to cause the next disease outbreak.” They added, “In this regard, China is a likely hot spot.” This wasn’t clairvoyance, but conventional wisdom.

Certainly rodents, primates and birds also carry diseases that can and have jumped to people; bats are far from alone in that regard. But there are reasons they have been implicated in several disease outbreaks and are likely to be implicated in more.

They are numerous and widespread. While bats account for a quarter of mammalian species, rodents are 50%, and then there’s the rest of us. Bats live on every continent except Antarctica, in proximity to humans and farms. The ability to fly makes them wide-ranging, which helps in spreading viruses, and their feces can spread disease. 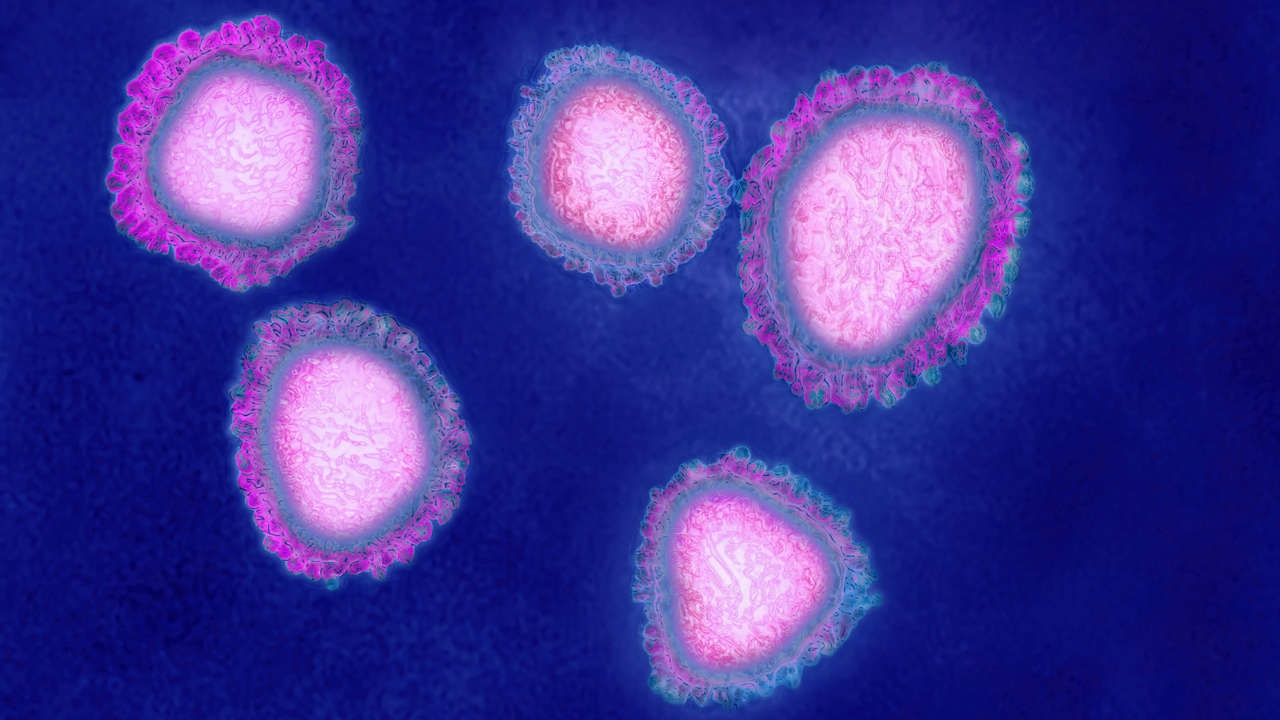 People in many parts of the world eat bats and sell them in live animal markets, which was the source of SARS and possibly the latest coronavirus outbreak that began in Wuhan. They also often live in huge colonies in caves, where crowded conditions are ideal for passing viruses to one another.

In a 2017 report in Nature Communications, Daszak, Kevin J Olival and other colleagues from EcoHealth Alliance reported that they had created a database of 754 mammal species and 586 viral species, and analyzed which viruses were harbored by which mammals and how they affected their hosts.

They confirmed what scientists had thought: “Bats are host to a significantly higher proportion of zoonoses than all other mammalian orders.” Zoonoses are diseases that spill over from animals to humans.

And they don’t just survive the viruses they harbor. Bats are remarkably long-lived for small mammals. The big brown bat, a common species in the United States, can live nearly 20 years in the wild. Others live closer to 40. One tiny bat in Siberia lived at least 41 years. Animals like house mice live about two years on average.

While the bats must be studied, their physiology understood, and the viruses they harbor monitored for the sake of public health, that does not mean that the bats are to blame for the outbreak. As others have pointed out, humans have encroached on the lives of bats, not vice versa.

From Garlic to Chocolate: Here are 6 food items that increase acidity