Coronavirus Outbreak: An inexplicable link between people with Vitamin D deficiency getting infected with COVID-19

Vitamin D supplements over a long period of time can cause calcium build-up and can weaken the bones, damage kidneys and the heart.

There might be a link between people who suffer from a Vitamin D deficiency and them getting infected with COVID-19 and mortality rates.

This study was conducted by researchers of Northwestern University and their results have been published in the journal medRxiv.

Vadim Backman, head author of this study and Walter Dill Scott Professor of Biomedical Engineering at Northwestern’s McCormick School of Engineering noticed differences in the mortality rates from country to country and there were some theories that healthcare quality, age, testing rates or the different strains of the virus might be responsible. However, he was not convinced. 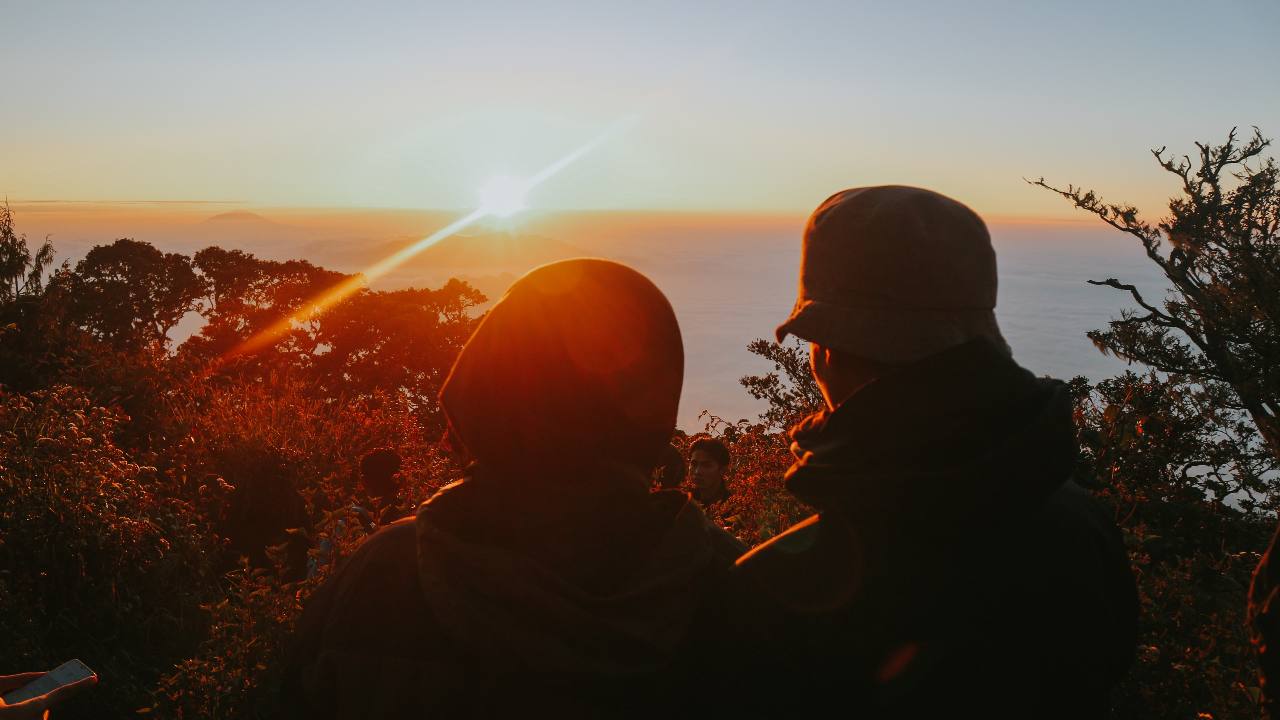 There is a link between people who suffer from a Vitamin D deficiency, them getting infected with COVID-19 and higher mortality rates.

“None of these factors appear to play a significant role,” Backman said in a statement. “The healthcare system in northern Italy is one of the best in the world. Differences in mortality exist even if one looks across the same age group. And, while the restrictions on testing do indeed vary, the disparities in mortality still exist even when we looked at countries or populations for which similar testing rates apply. Instead, we saw a significant correlation with Vitamin D deficiency."

The team of researchers looked at patients from countries with high COVID-19 mortality rates, such as Italy, Spain, and the UK and found that infected patients had lower levels of Vitamin D compared to patients in countries that were not as severely affected. They also found a strong correlation between Vitamin D levels and cytokine storm — a hyperinflammatory condition caused by an overactive immune system.

“Cytokine storm can severely damage lungs and lead to acute respiratory distress syndrome and death in patients,” said Ali Daneshkhah, a postdoctoral research associate and the paper’s first author, in a statement. “This is what seems to kill a majority of COVID-19 patients, not the destruction of the lungs by the virus itself. It is the complications from the misdirected fire from the immune system.”

Immunity against the virus

Acquired immunity or adaptive immunity creates immunological memory after an initial response to a specific pathogen, and provide long-lasting protection against the pathogen.

The innate immune system is an older evolutionary defence strategy and comes into play within hours of an antigen's appearance in the body. These mechanisms include physical barriers such as skin, chemicals in the blood, and immune system cells that attack foreign cells in the body explains The Biology Project by The University of Arizona.

Backman also explained why death rates among children with regard to COVID-19 are lower. He said, "Children do not have a fully developed acquired immune system, which is the immune system’s second line of defence and more likely to overreact."

“Children primarily rely on their innate immune system,” Backman added in the statement. “This may explain why their mortality rate is lower.”

Why is Vitamin D so important?

Taking supplements is a good way to ensure you are getting your daily dose of Vitamin D. Another way to getting Vitamin D is to expose yourself to natural sunlight.

However, NHS states that taking too many Vitamin D supplements over a long period of time can cause too much calcium to build up in the body. This can weaken the bones and damage the kidneys and the heart.

Backman said, “However, it is clear that Vitamin D deficiency is harmful, and it can be easily addressed with appropriate supplementation. This might be another key to helping protect vulnerable populations, such as African-American and elderly patients, who have a prevalence of Vitamin D deficiency.”