Coronavirus Outbreak: After almost a year in space, returning astronauts will face a changing world

The three astronauts will return exactly 50 years after the Apollo 13 astronauts splashed down in the Pacific Ocean.

Two NASA astronauts said Friday they expect it will be tough returning to such a drastically changed world next week, after more than half a year at the International Space Station.

Andrew Morgan said the crew has tried to keep atop the pandemic news. But it’s hard to comprehend what’s really going on and what to expect, he noted, when his nine-month mission ends next Friday.

“It is quite surreal for us to see this whole situation unfolding on the planet below,” said Jessica Meir, who took part in the first all-female spacewalk last fall. “We can tell you that the Earth still looks just as stunning as always from up here, so it’s difficult to believe all the changes that have taken place since both of us have been up here.” 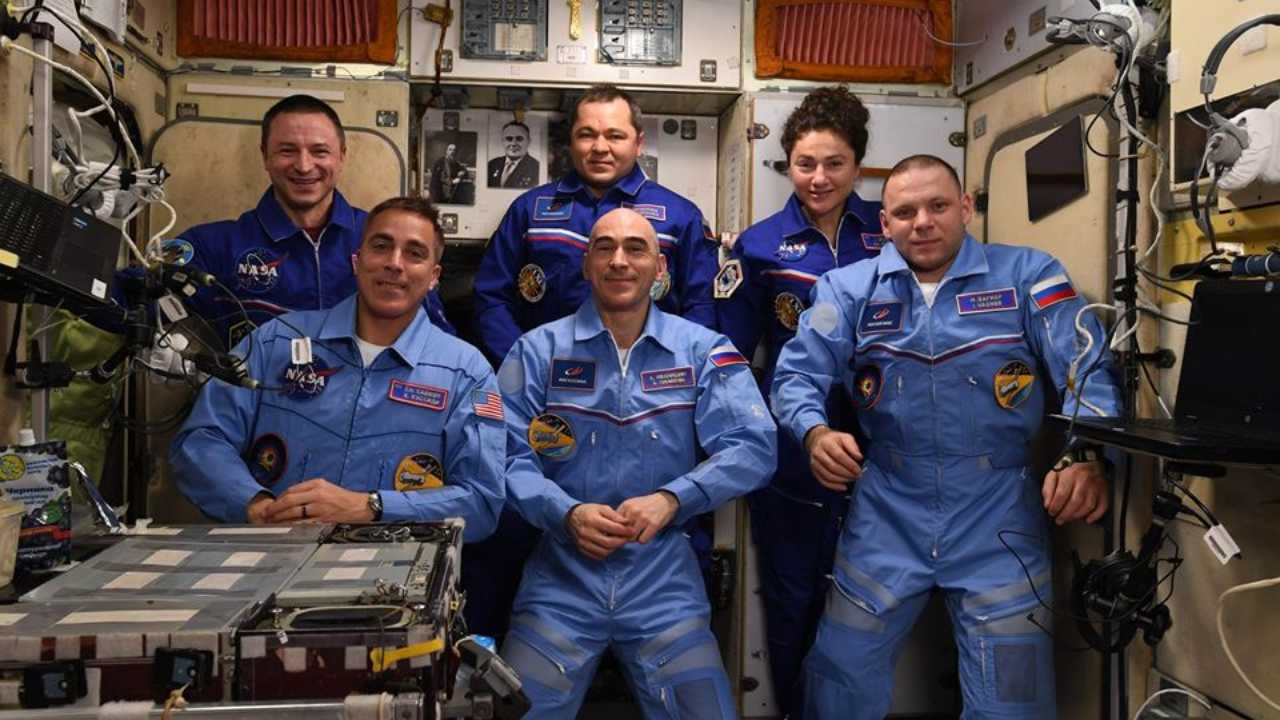 As an emergency physician in the Army, Morgan said he feels a little guilty coming back midway through the medical crisis.

Meir said it will be difficult not being able to hug family and friends, after seven months off the planet. She anticipates feeling even more isolated on Earth than in space.

“We’re so busy with so many other amazing pursuits and we have this incredible vantage point of the Earth below, that we don’t really feel as much of that isolation,” Meir said.

From 250 miles above, the crew of the space station extends their heartfelt thanks to doctors, nurses and medical professionals everywhere during challenging times on Earth. pic.twitter.com/HxOEGWGUP3

“So we’ll see how it goes and how I adjust,” she said. “But it will, of course, be wonderful to see some family and friends, at least virtually and from a distance for now.”

Morgan flew to the space station last July, and Meir last September. They will return in a Soyuz capsule with Russian Oleg Skripochka, landing in Kazakhstan. Their departure will leave three astronauts, who arrived Thursday, on board.

The three will return exactly 50 years after the Apollo 13 astronauts splashed down in the Pacific. An oxygen tank explosion aborted the moon-landing mission.

“Once again, now there’s a crisis and the crisis is on Earth,” Morgan sais

Also Read: Five astronauts give us their best tips on finding joy, calm in self-isolation