Coronavirus could 'burn out' on its own before we have a working vaccine: Former WHO chief

A widely-distributed vaccine, according to many in the medical fraternity, is the only way to immunize those vulnerable, like older adults and those with underlying conditions.

The novel coronavirus could potentially "burn out naturally", eliminating the urgent need for a vaccine, as per a claim by the World Health Organisation's former director.

Professor Karol Sikora, who is an oncologist and serves as chief medical officer at Rutherford Health, said it is likely the general public in some countries has better immunity than researchers previously thought. He went on to say that the Covid-19 pandemic "petering out by itself" is a real possibility. He added that it remains important to slow the spread of the virus.

"There is a real chance that the virus will burn out naturally before any vaccine is developed," Sikora wrote in a tweet on 16 May. "We are seeing a roughly similar pattern everywhere – I suspect we have more immunity than estimated. We need to keep slowing the virus, but it could be petering out by itself."

There is a real chance that the virus will burn out naturally before any vaccine is developed.

We are seeing a roughly similar pattern everywhere - I suspect we have more immunity than estimated.

We need to keep slowing the virus, but it could be petering out by itself. 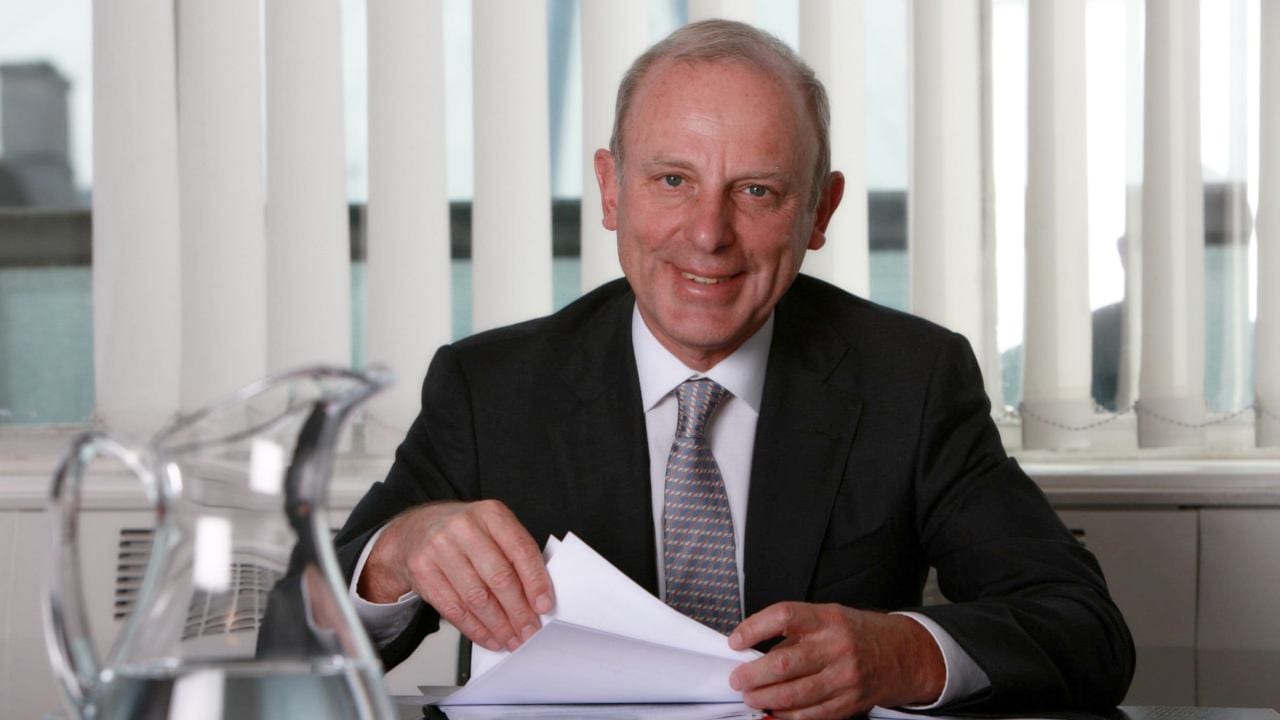 His remarks are in contrast with previous ones made by the World Health Organization's Executive Director of Health Emergencies, Mike Ryan, who called a vaccine against the novel coronavirus "the one great hope" of eliminating the Covid-19 pandemic. A widely-distributed vaccine, in the view of Ryan and several other prominent members of the global medical fraternity, is the only way vulnerable people like older adults and those with underlying conditions can be safe to move around in public or in large gatherings.

"Early serology studies are painting a consistent picture: even in the worst-affected regions, the proportion of the population with the tell-tale antibodies is no more than 20 percent, and in most places, less than 10 percent," Emily Toth Martin, associate professor of epidemiology at the University of Michigan School of Public Health, told Business Insider. "In other words: The majority of the world's population remains susceptible to this virus. The risk remains high and we have a long road to travel."