Climate change has also been a key driver of a recent rise in global hunger after a decade of steady declines.

The past decade is almost certain to be the hottest on record, weather experts warned on Tuesday, painting a bleak picture of vanishing sea ice, devastating heatwaves and encroaching seas in a report launched at a climate summit in Spain.

An annual assessment of the Earth’s climate by the Geneva-based World Meteorological Organization (WMO) underscored the stakes at two weeks of talks aimed at shoring up the 2015 Paris Agreement to avert catastrophic global warming.

"Heatwaves and floods which used to be ‘once-in-a-century’ events are becoming more regular occurrences," WMO Secretary-General Petteri Taalas said in a statement. "Countries ranging from the Bahamas to Japan to Mozambique suffered the effect of devastating tropical cyclones. Wildfires swept through the Arctic and Australia,” he said. President of the House of Representatives of the United States, Nancy Pelosi (C), during her speech at the first day of the UN COP25 Climate Summit in Ifema on 2 Dec 2019 in Madrid. Image: Getty

Among the report’s findings:

** Seawater is 26 percent more acidic than at the start of the industrial era, degrading marine ecosystems.

** Climate change is a key driver of a recent rise in global hunger after a decade of steady declines, with more than 820 million people suffering from hunger in 2018.

** Weather disasters displaced millions of people this year and affected rainfall patterns from India to northern Russia and the central United States, and many other regions. 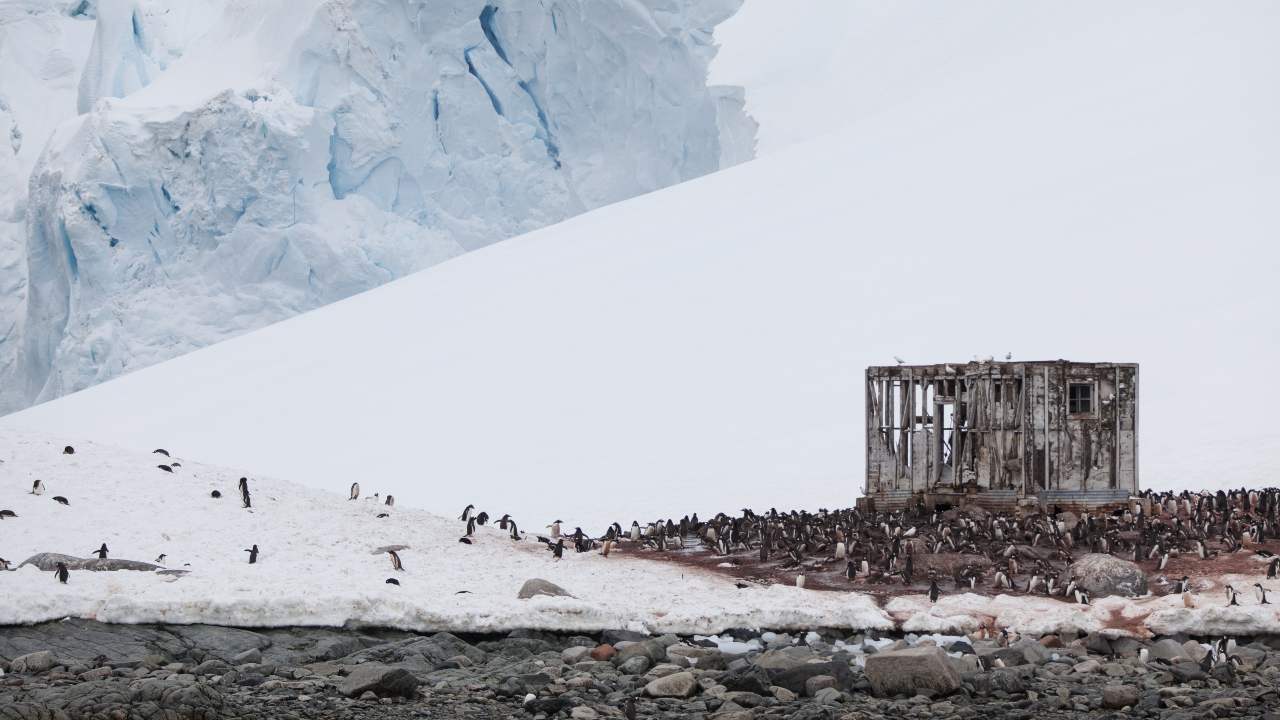 An abandoned Antarctic base taken over by penguins. Image: Yuriy Rzhemovskiy/Unsplash

The report said the concentration of CO2 in the atmosphere hit a record level of 407.8 parts per million in 2018 and continued to rise in 2019. Opening the climate summit on Monday, United Nations Secretary-General Antonio Guterres had warned that 400 parts per million had once been considered an “unthinkable” tipping point.

A drumbeat of dire reports from climate science in the past year has fueled environmental activism, prompted some companies to commit to slashing emissions and raised concerns among investors about the stability of asset prices.

Nevertheless, delegates in Madrid are facing an uphill battle to persuade major emitters to embrace the kind of radical change needed to shift the Earth’s climate system onto a more habitable trajectory.