COP25 was important because it would set the ground for talks on climate change, global warming at COP26.

The 25th Conference of Parties (COP 25) which formally ended on 13 Friday, December, had an important agenda intended to take forward the world’s efforts to reduce greenhouse gas emissions (GHGs) and restrict global warming to under 1.5◦C. But, at the moment, it might be a tall order.

COP25 was important because it was supposed to do the spadework for a number of multilateral meetings on climate change and global warming scheduled for next year, culminating in COP 26 in Glasgow. This summit will be crucial because it straddles two multilateral regimes to deal with emissions reduction, climate change and global warming: the pre-2020 regime governed by the Kyoto Protocol, which was adopted in December 1997, and the Paris Agreement, which was signed in December 2015. 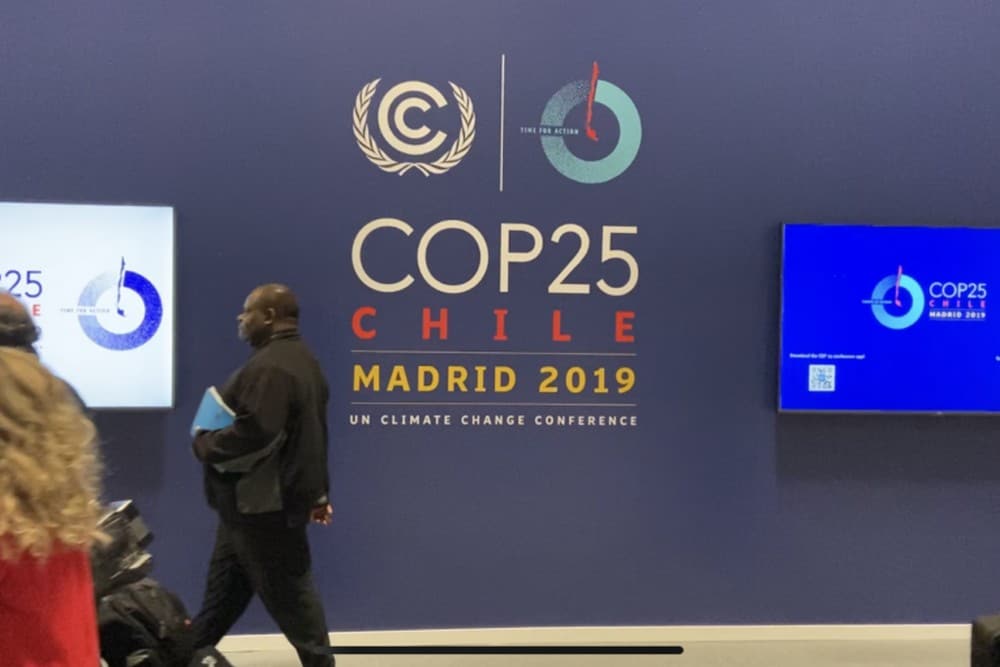 Since the Madrid COP has failed to devise an agreement, the whole process will now have to be negotiated in 2020.

The Kyoto Protocol was based on a notion of global equity and historical contributions to the emissions problem. The developed world, it was recognized under the Kyoto Protocol, had been emitting since the last quarter of the 18th century, when the industrial revolution started taking off. The emerging economies – Brazil, China, India, South Africa (BASIC countries) – started emitting in any serious quantities in the last quarter of the past century. And most countries in the world still emit GHGs in extremely small quantities.

In recognition of this historical fact, the Kyoto Protocol set in place a regime of ‘common but differentiated responsibilities and respective capabilities’. This essentially meant that the developed world would have to take on binding emissions-reduction targets, while the developing world would have non-binding targets that it would try to meet as best as it could. The idea was that developing countries – whatever their stage of development – would be given the ‘emission space’ they required to pursue development goals and take their people out of poverty traps.

The US did not sign the Kyoto Protocol because, in the words of former President George Bush who said them after the first environmental conference in Rio de Janeiro in 1992, "The American way of life was not up for negotiation."

It was specifically to get the US on board that the rest of the world decided to forsake the foundation principle of equity enshrined in the Kyoto Protocol. Under the Paris Agreement, which the US signed on to after many a presidential nudge from Barack Obama, thus, the whole idea of ‘common but differentiated responsibilities and respective capabilities’ was junked and all countries were expected to take on nationally determined (that is self-determined) emissions-reduction targets. This huge compromise was in vain because on becoming president, Donald Trump has promptly pulled out of it – in 2017, barely two years after the US had signed on. The Kyoto Protocol gave developing nations space to emit carbon and get their people out of poverty while restricting developed nations from increasing their emissions. Image credit: SASCHA STEINBACH/EPA

The new targets were supposed to kick in after 2020, which is why the Madrid COP was important and next year’s Glasgow COP even more so, because the implementation mechanism and fresh targets were supposed to be put in place then. The whole business of fresh targets could not be agreed upon because the developed world, principally in the shape of the European Union (EU), tried to push through a ‘Green Deal’, which would commit all nations (except the US, of course) to a ‘net-zero’ emissions regime by 2050. The BASIC countries stalled this initiative. Quite rightly, the Indian negotiating team said that it was on course for meeting its targets under the Paris Agreement and would consider fresh targets only in 2023, when a stock-taking is scheduled to be done. 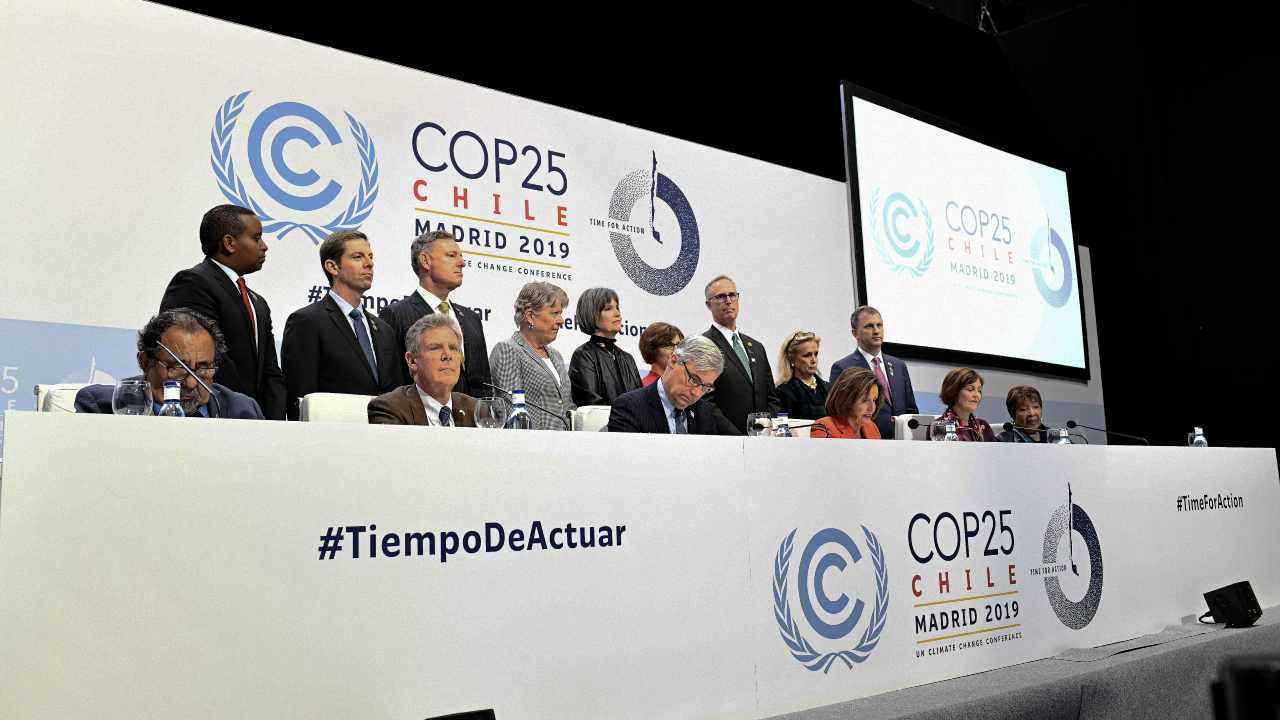 There was another angle. The EU, especially the countries of Western and Northern Europe, which have always been seen as the main drivers of climate negotiations and attempts to cut GHG emissions, as opposed to, say, the US and Australia, which have been seen as the climate recalcitrant, have themselves failed to meet their binding emissions-reduction targets under the Kyoto Protocol, which expires in 2020. The new ‘Green Deal’ looks suspiciously like a stratagem to get all nations to commit to more ambitious targets, while some countries of the EU, seen as one entity under the United Nations Framework Convention on Climate Change (UNFCCC), get away with reneging on their Kyoto Protocol commitments.

A statement by the BASIC countries said: ‘Commitments made by the developed countries in the pre-2020 period must be honoured, because the completion of the pre-2020 agenda is of critical importance in building the basis for mutual trust and ambition in the post-2020 period.’ Indian negotiators argued that developed countries could not wriggle out of their commitments by saying that it would not be possible for them to do anything given that they had only one more year to act. Union Environment Minister Prakash Javadekar told the conference that developed countries could declare their targets in Madrid. By doing so they would have until 2023, the year of the Paris stocktaking, to meet their Kyoto commitments. The negotiations were stuck there, with a group of countries, all negligible emitters, joining the EU to commit to the net-zero target under the umbrella of the Climate Ambition Alliance.

The Madrid COP has failed to resolve the conundrum of the carbon credit system, which allows countries to reduce their emissions-reduction targets with the help of a complicated system of accumulating and trading in ‘carbon credits’. The carbon-credits arrangement is basically a get-out clause for developed countries to buy their way out of reducing emissions. It should never have been instituted in the first place. But it was, and like the matter of targets, it’s stuck.

COP negotiators are hoping that by working through the weekend – meaning, by informally extending the conference – a unanimously agreed draft text can be arrived at. But considering the huge differences of perspective revealed at the conference, an agreed draft looks a difficult task.