COP25: India is the fifth-most vulnerable among 181 nations to climate change fallout

India reportedly had most (2,081) deaths in 2018 due to extreme weather events caused by climate change.

India is the fifth most vulnerable of 181 countries to the effects of climate change, with its poorest being the most at risk, according to a new report launched on December 4, 2019. Japan is the most vulnerable, followed by the Philippines, Germany, and Madagascar.

India had the most (2,081) deaths in 2018 due to extreme weather events caused by climate change – cyclones, heavy rainfall, floods, and landslides – found the 15th edition of the Global Climate Risk Index 2020 prepared by Bonn-based think-tank Germanwatch.

Overall, India’s economic losses due to climate change were the second highest in the world with a loss of Rs 2.7 lakh crore ($37 billion) – nearly as much as its defence budget in 2018 – the report said. This translates to losing about 0.36 percent per unit of gross domestic product. 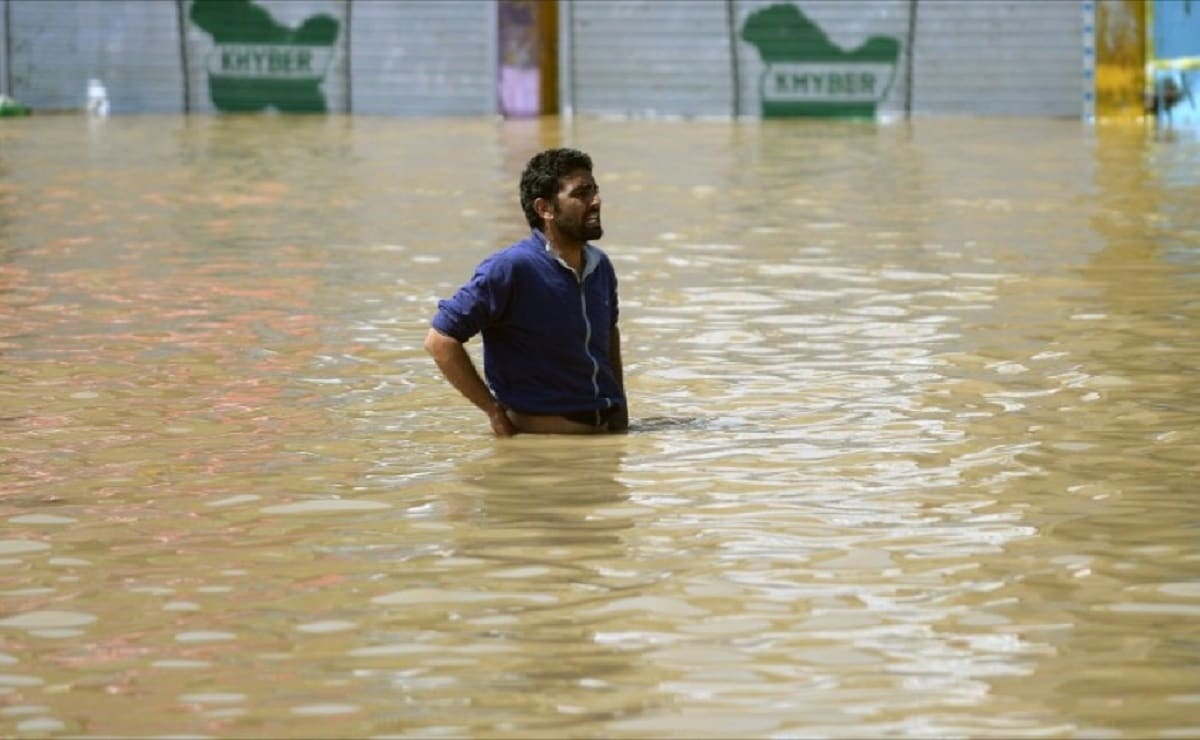 A Kashmiri man stands in the floodwaters in Srinagar. Image: AFP

The report comes as representatives of 197 countries around the world meet at Spain’s capital, Madrid, for the annual climate discussions, at the 25th Conference of the Parties to the UN Framework Convention on Climate Change (COP25).

The Global Climate Risk Index is based on an analysis of worldwide data on extreme weather events provided by German reinsurer MunichRe’s NatCatSERVICE--a comprehensive database of natural catastrophes. The index does not take into account the slower processes of rising sea levels, glacier melting or more acidic and warmer seas due to climate change.

India’s overall ranking on the index slipped nine points from 14th in 2017 to the 5th in 2018 because of extreme weather events.

“The yearly monsoon season, lasting from June to September, severely affected India in 2018,” the report said, explaining the reason for the drop in the ranking. In Kerala, 324 people died because of drowning or being buried in the landslides set off by the flooding, over 220,000 people had to leave their homes, 20,000 houses and 80 dams were destroyed, with the damage amounted to Rs 20,000 crore ($2.8 billion), the report said.

India’s east coast was also hit by two cyclones, Titli and Gaja, in October and November 2018, respectively. With wind speeds of up to 150 km per hour, cyclone Titli killed at least eight people and left around 450,000 without electricity, the report said.

India also suffered from one of the longest ever recorded heatwaves in 2018, with temperatures rising to 48 degrees Celsius, resulting in hundreds of deaths. This, compounded with a water shortage, led to prolonged drought, widespread crop failures, violent riots, and increased migration. The worst-hit regions in the central, northern and western parts of the country, were also among India's poorest, the report said. 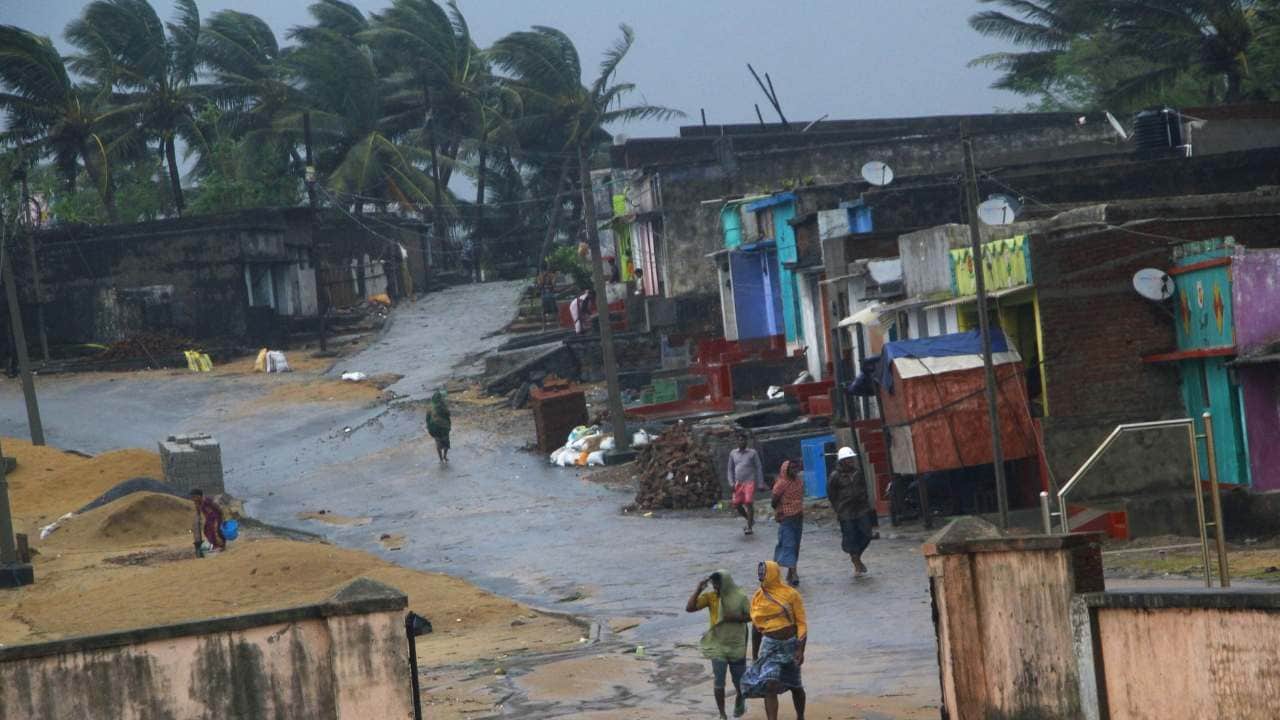 Image of cyclone Titli in Odisha

India is particularly vulnerable to extreme heat due to low per capita income, social inequality and a heavy reliance on agriculture. India would lose 5.8 percent of its working hours due to heat stress by 2050, which is equivalent to 34 million full-time jobs out of a total of 80 million worldwide. In India, agriculture, and construction, the two biggest employers, will bear the brunt of this loss in productivity, the report said.

India’s overall ranking on the index has been fluctuating over the past five years. But it has always been the country with one of the five highest economic losses due to climate change. It has also had the most deaths due to extreme weather events in four of five years.

Of the 10 most-affected countries and territories in the long-term index, seven are low income or lower-middle-income, two are upper-middle-income (Thailand and Dominica), and one (Puerto Rico) is a high-income country.

Lower-income countries are the hardest hit by climate change, but have lower coping capacity, the Germanwatch report said.

Another recent report by more than 100 civil society organisations blamed the United States and the 27-country European Union for the larger part of historical carbon emissions that caused global warming, as IndiaSpend reported on December 2, 2019.

This is a daily reality for millions of people in the global south living on the frontline of the crisis. It is the communities in India whose lives and livelihoods were devastated by two severe cyclones this year, and the increasingly severe and deadly flooding and torrential rainfall, Harjeet Singh, global lead on climate change for ActionAid, a non-profit, told IndiaSpend.

The Germanwatch report suggested that the ongoing COP 25 takes steps to support countries that suffer future loss and damage, make financial resources available for these countries, and strengthen measures for adapting to climate change.

The civil society report held the US and the EU responsible for 54 percent of the cost of climate change adaptation and mitigation.

Rich countries and polluting industries responsible for climate change should put together a new fund to support survivors of climate disasters, Singh said. “COP25 is a crucial opportunity to change the current, unjust system that is pushing countries and communities further into poverty and debt.”