Contrary to current understanding, bacteria too can become extinct: Study

For the study, published in Nature Ecology and Evolution, the team used massive DNA sequencing and big data analysis to create the first evolutionary tree encompassing a large fraction of Earth's bacteria over the past billion years.

"Bacteria rarely fossilise, so we know very little about how the microbial landscape has evolved over time," said lead author Stilianos Louca, from University of British Columbia (UBC) in Canada. 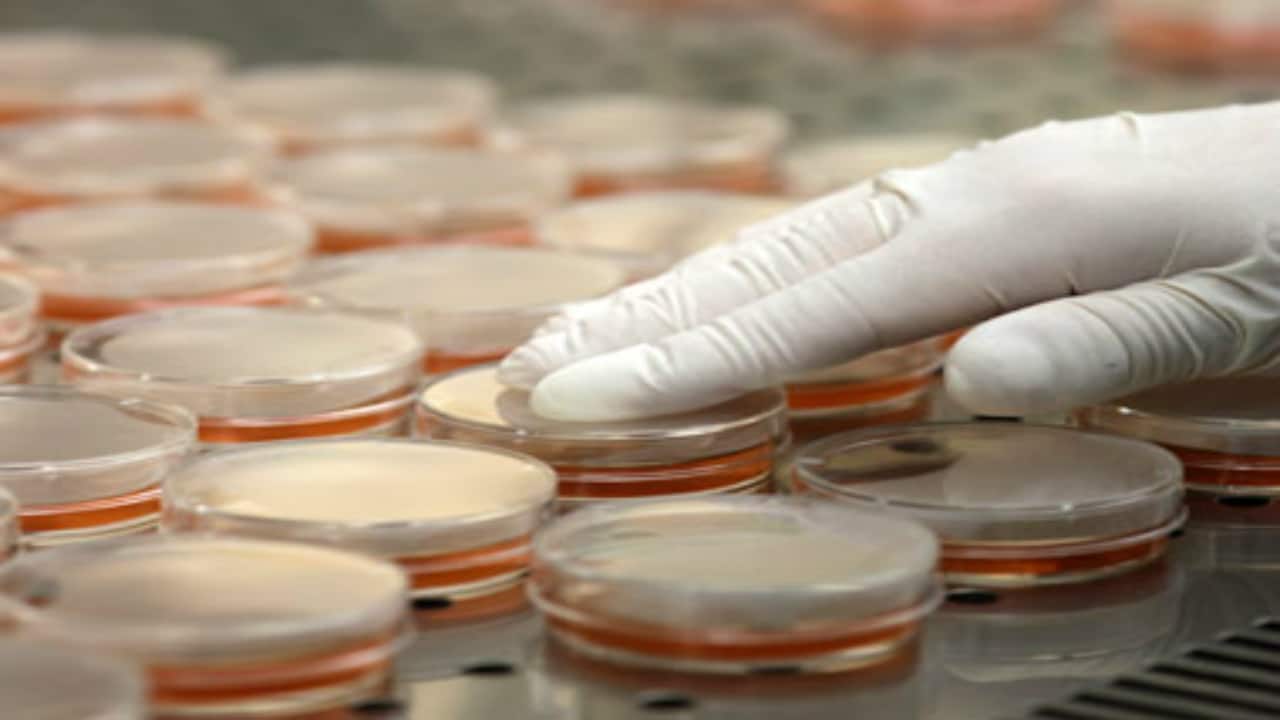 "Sequencing and math helped us fill in the bacterial family tree, map how they have diversified over time, and uncover their extinctions," she added.

Despite the frequent, steady extinction of individual species, the study shows that overall bacteria have been diversifying exponentially without interruption.

The team estimated 1.4-1.9 million bacterial lineages exist on Earth today. However, 45,000 to 95,000 extinctions occurred in the last million years.

"While modern bacterial diversity is undoubtedly high, it's only a tiny snapshot of the diversity that evolution has generated over Earth's history," Louca said.

Certain bacteria can clump up, survive harsh conditions of space for many years, study suggests

Superbugs resistant to alcohol can now skirt around sanitisers and disinfectants