With the increase in antibiotics use, bacteria's resistance is increasing, this study might help combat it.

To address this emerging problem, scientists at Delhi-based Jamia Millia Islamia University have now combined silver nanoparticles with an antibiotic and found that this formulation can kill antibiotic-resistant bacteria effectively even at low dosage. Silver nanoparticles were combined with Ampicillin and it found that the new formulation is effective in defeating drug-resistant bacteria. 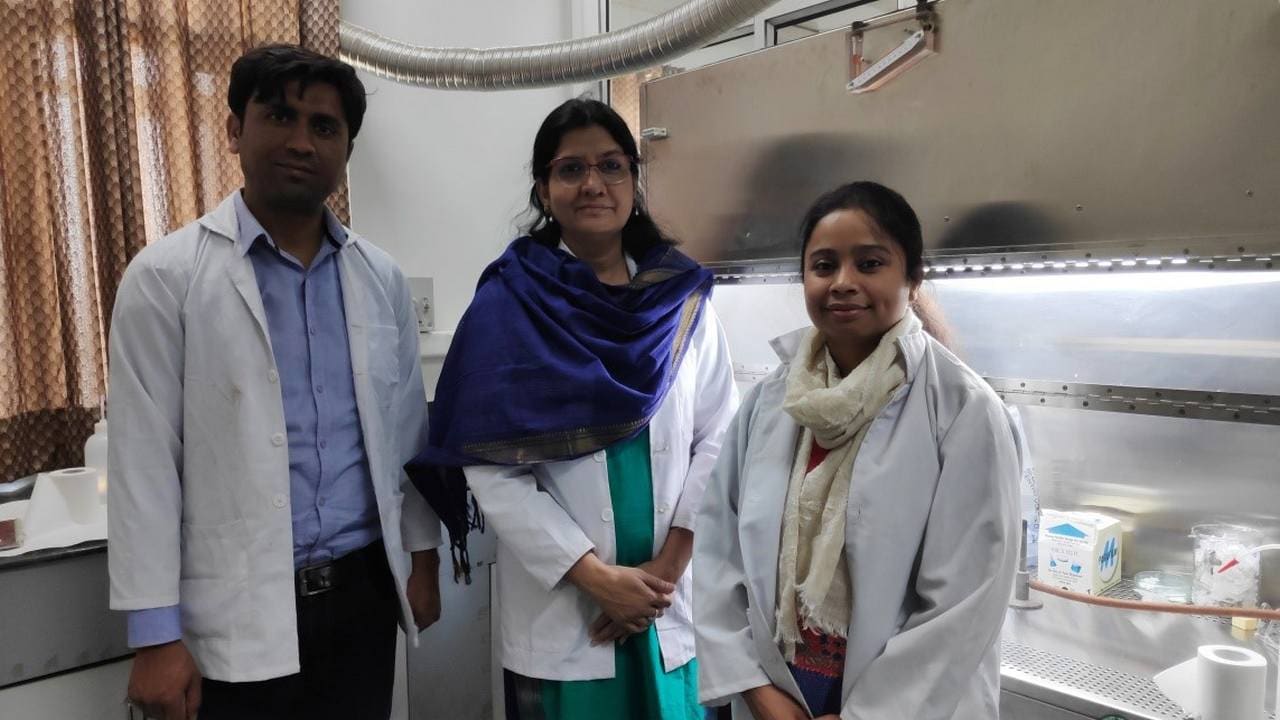 Researchers tested the new formulation on six different strains of bacteria (both sensitive and resistant to antibiotics). They found that it was not only effective in killing bacteria but also did so at a much lower concentration than Ampicillin and silver nanoparticles alone.

“The results of this study would be extended to more clinically pathogenic resistant strains. Also, modification of silver nanoparticles and other non-toxic nano-materials with different kinds of drugs would be standardized and their antimicrobial activity will be studied with superbugs which are resistant to most antibiotics,” said Dr. Meryam Sardar, leader of the research team, while discussing her future plans with India Science Wire.

A report on the research findings has been published in the journal Scientific Reports. The research team included Nafeesa Khatoon, Hammad Alam, Afreen Khan and Khalid Raza apart from Meryam Sardar.