Cold Moon to occur today and tomorrow: All you need to know about last and highest full moon of the year

It is also called the ‘Long Night Moon’ as the event occurs on one of the longest nights of the year.

Following the celestial event of Christmas Star or the Great Conjunction of Jupiter and Saturn, skywatchers can get excited for the last celestial event of the year 2020. This will be the last full moon of the year which is also known as the Cold Moon. It will be the highest full moon in the entire Gregorian year and interestingly, the 13th and the final lunar event of 2020 will be visible on two different days. According to The Old Farmer's Almanac, the peak illumination of the full moon is supposed to take place on 7:54 pm IST on 29 December and 8:57 pm IST on 30 December. The Almanac says that people can begin to spot the December full moon just before sunset. 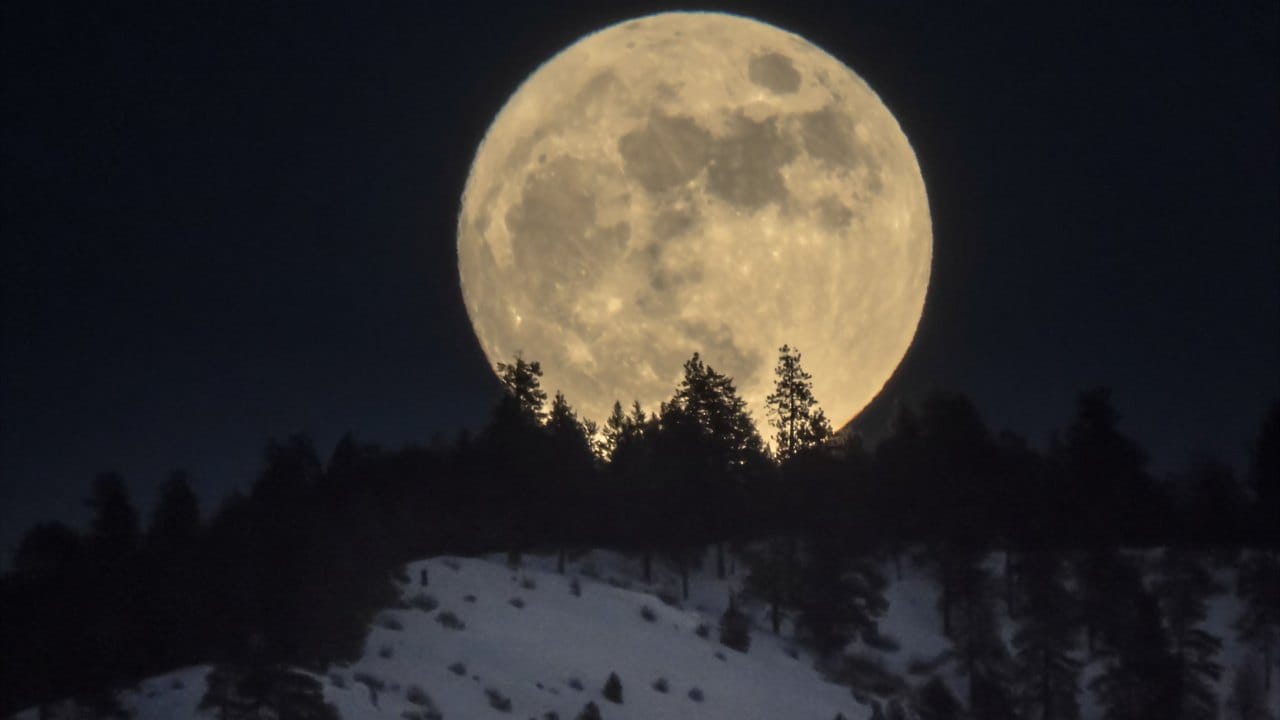 The Cold Moon will have a distinctively high trajectory across the sky. This results in the moon being visible over the horizon for a longer period of time.

It is also called the ‘Long Night Moon’ as the event occurs on one of the longest nights of the year. This is because the date is fairly near to the winter solstice. As it takes place just after Christmas, the full moon is called the ‘Moon After Yule’ in Europe as well. According to the Old Farmer’s Almanac, the name Cold Moon has seeped in from some traditions observed by the native Americans. The name refers to the “frigid conditions of this time of year”.

According to a report by Forbes, the timing of the Moon reaching its peak illumination is behind the globe spotting the Cold Moon on two different dates. While the Asia Pacific, Europe and Africa will have a full moon on 30 December, both South America and North America will have it a day prior, on 29 December.

After this, the full moon is going to appear to be a full-blown moon for the next three days.