A kid born today has an average life expectancy of 71, which brings them to see 2090, when a 4-degrees-C world is expected.

Climate change will damage the health of an entire generation unless there are immediate cuts to fossil fuel emissions, from a rise in deadly infectious diseases to surging malnutrition, experts warned Thursday.

Children across the world were already suffering the ill effects of air pollution and extreme weather events, said The Lancet Countdown in its annual report on the impact of climate change on human health. And far worse is to come for future generations, it warned: air-borne diseases, malnutrition due to mass crop failures, and even mental and physical trauma from increased flash flooding and wildfires.

The Lancet Countdown is a coalition of 35 institutions including the World Health Organization and the World Bank. Their warning comes as some of Australia's worst wildfires in living memory continue to burn across its eastern seaboard, and after a global youth strike inspired by Swedish schoolgirl Greta Thunberg. People with the Clay and Paper Theatre dance during the Climate Strike in Toronto on Friday, Sept. 27, 2019. image credit; THE CANADIAN PRESS/Christopher Katsarov

August was the hottest month ever recorded and Earth has already warmed one degree Celsius (1.8 Fahrenheit) since industrialisation.

The Paris Climate treaty of 2015 enjoins nations to limit temperature rises to 2 C, or preferably to 1.5 C if possible. Yet, emissions continue to rise year on year, putting Earth on a path that could lead to a 4C temperature rise by the end of the century — bringing peril for human health.

"A kid born today has an average global life expectancy of 71 years so that brings them to 2090. That means that kid will experience a 4C world," Nick Watts, executive director of The Lancet Countdown, told AFP.

The report, compiled by 120 experts, used the latest available data and climate modelling to predict global health trends as the mercury climbs throughout the decades. 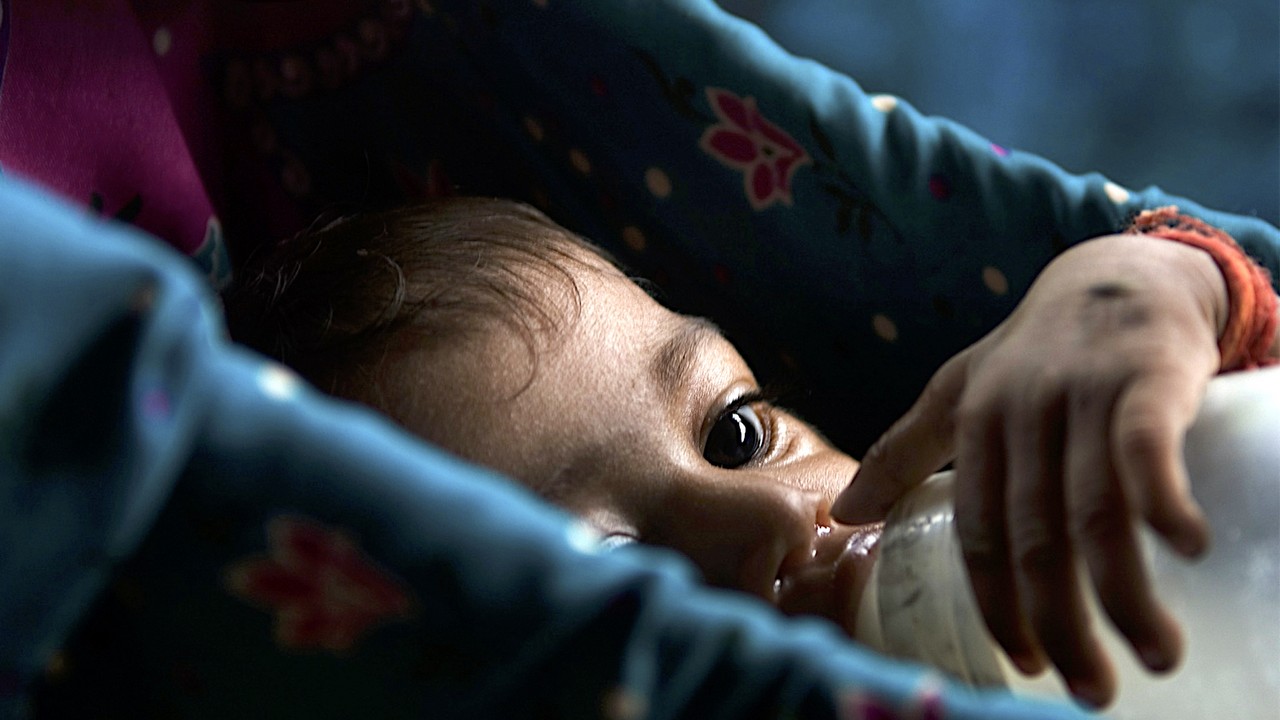 Seven-month-old Rohini who is suffering from malnutrition drinks milk inside a hut in Mumbai July 25, 2007. A government survey released this year however found that 46 percent of children under the age of three years were undernourished. Reuters

In parts of the world already, the health effects from climate change start in the first weeks of a baby's life. In the last 30 years, the global yield potential of staple crops such as maize, winter wheat and rice, have all declined, putting infants and small children at heightened risk of malnutrition.  Infant malnutrition impacts every stage of a child's life, stunting growth, weakening the immune system and throwing up long-term developmental problems.

More children will also be susceptible to infectious disease outbreaks. In three just three decades, the number of days worldwide of prime infectiousness for the Vibrio bacteria — which causes much of child diarrhoeal disease worldwide — has doubled. This not only increases the likelihood of children contracting diseases such as cholera in at-risk regions, it also enlarges their spread.

The report found that mosquito-borne diseases such as dengue and malaria were also on the march, putting half of the world's current population at risk.

And people in cities are already suffering premature disease and death from air pollution — coal plants alone contributed a likely one million premature deaths worldwide in 2016. 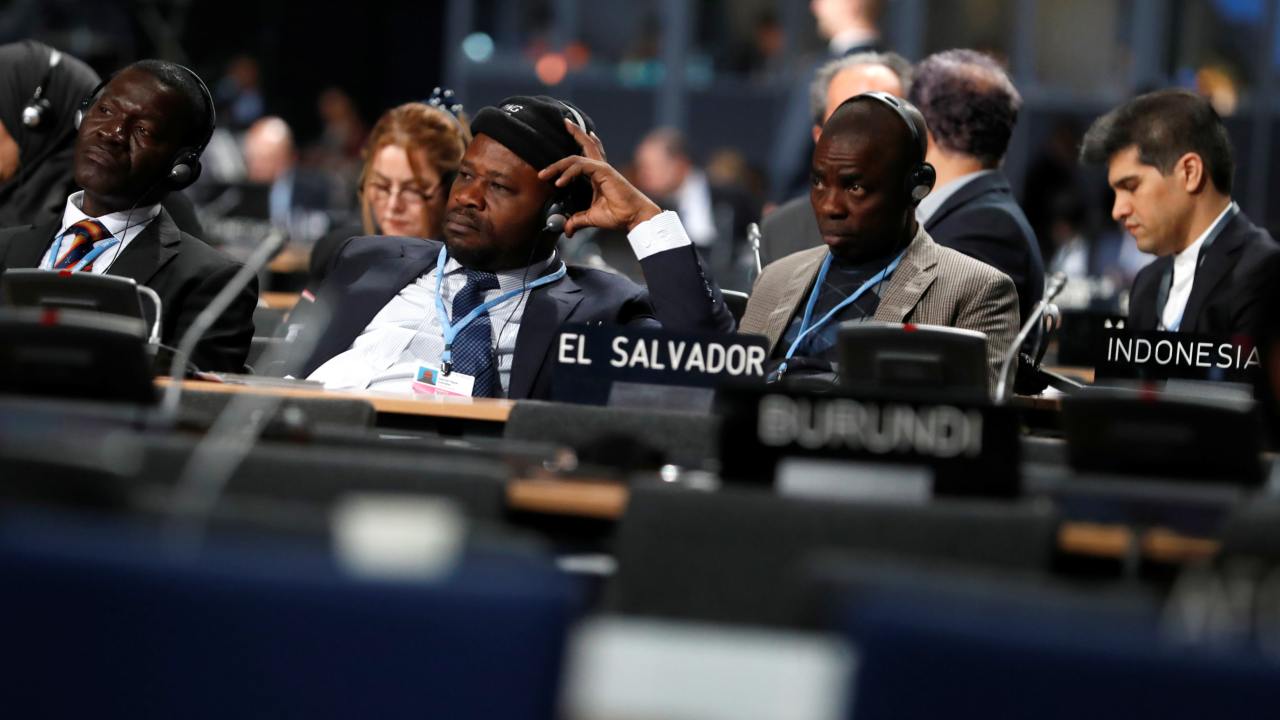 Extreme weather events are likely to proliferate as temperatures climb, posing increasingly frequent economic disruption. For example, in 2018, 45 billion hours of work were lost due to extreme heat globally compared with 2000.

He said even lawmakers in developed, temperate nations "ought to be already extremely concerned" about heatwaves; temperature records were smashed across Europe this year in a string of deadly heatwaves.

"Speaking about climate change as parts per million of CO2 is impossible to grasp for most people. Health is tangible. We all know what its effects look like," added Watt.

"The more we can think about climate change as a public health issue, the more we can get governments to understand the seriousness of the threat of their health services being overwhelmed."