Climate change may contribute more to greater child malnutrition and poor diet than traditional causes such as poverty and poor sanitation, according to research published on Thursday. Although childhood malnutrition has decreased globally over the past several decades, undernourishment has increased since 2015, in part due to warming temperatures and extreme weather. The United Nations says 144 million children under five were affected by stunting in 2019 as a result of chronic malnutrition, with a further 47 million suffering from wasting caused by low nutrient intake.

Experts fear that the decline in essential nutrients in an increasing number of regions will challenge humanity's ability to properly feed 10 billion people by mid-century. 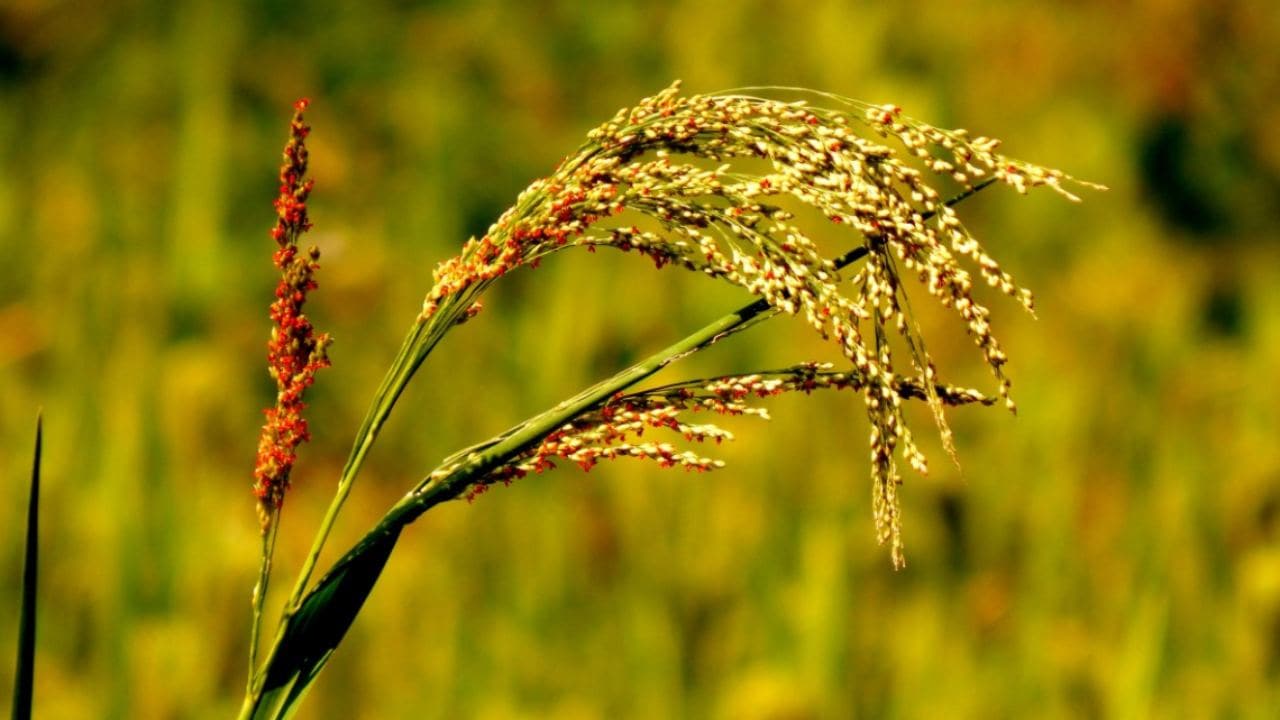 A team of researchers led by the University of Vermont examined diet diversity among more than 100,000 under-fives in 19 low-income countries across Asia, Africa and South America. They then combined this with 30 years of temperature and precipitation data.

They found that higher temperatures were associated with significant reductions in the quality of diet in five of the six regions studied.

Writing in the journal Environmental Research Letters, the team warned that climate change could undo the great progress made by the world in child development.

"Certainly, future climate changes have been predicted to affect malnutrition, but it surprised us that higher temperatures are already showing an impact," said lead author Meredith Niles, assistant professor of Nutrition and Food Services at Vermont.

Micronutrients such as iron, folic acid and zinc, as well as vitamins A and D, are critical for physical and mental development in children.

On average, children in the study had eaten ingredients from 3.2 food groups out of a possible 10 — including meat and fish, cereals and dark, leafy greens — in the previous 24 hours. In contrast, children in China were found to have eaten from more than double the number of food groups — 6.8 on average.

The study found that warming temperatures and erratic weather patterns could have "profound short- and long-term impacts on child diet diversity".

In addition, women who are pregnant during hot spells often deliver babies with lower-than-average birth rates, putting them at additional risk of stunting.

The authors called on governments to incorporate climate change into their plans for improving diets for the most vulnerable children.

"That is something we find again and again in this global research," said co-author Taylor Ricketts, director of the University of Vermont's Gund Institute for Environment.

"Continued environmental degradation has the potential to undermine the impressive global health gains of the last 50 years."