Climate change can be tackled by converting methane into carbon dioxide: Study

Removing methane will have an outsize and fast-acting effect in the fight against climate change.

However, greenhouse gas emissions have been increasing now for two centuries. Damage to the atmosphere is already profound enough that reducing emissions alone won’t be enough to avoid effects like extreme weather and changing weather patterns.

In a paper published today in Nature Sustainability, we propose a new technique to clean the atmosphere of the second most powerful greenhouse gas people produce: methane. The technique could restore the concentration of methane to levels found before the Industrial Revolution, and in doing so, reduce global warming by one-sixth.

Our new technique sounds paradoxical at first: turning methane into carbon dioxide. It’s a concept at this stage, and won’t be cheap, but it would add to the tool kit needed to tackle climate change. 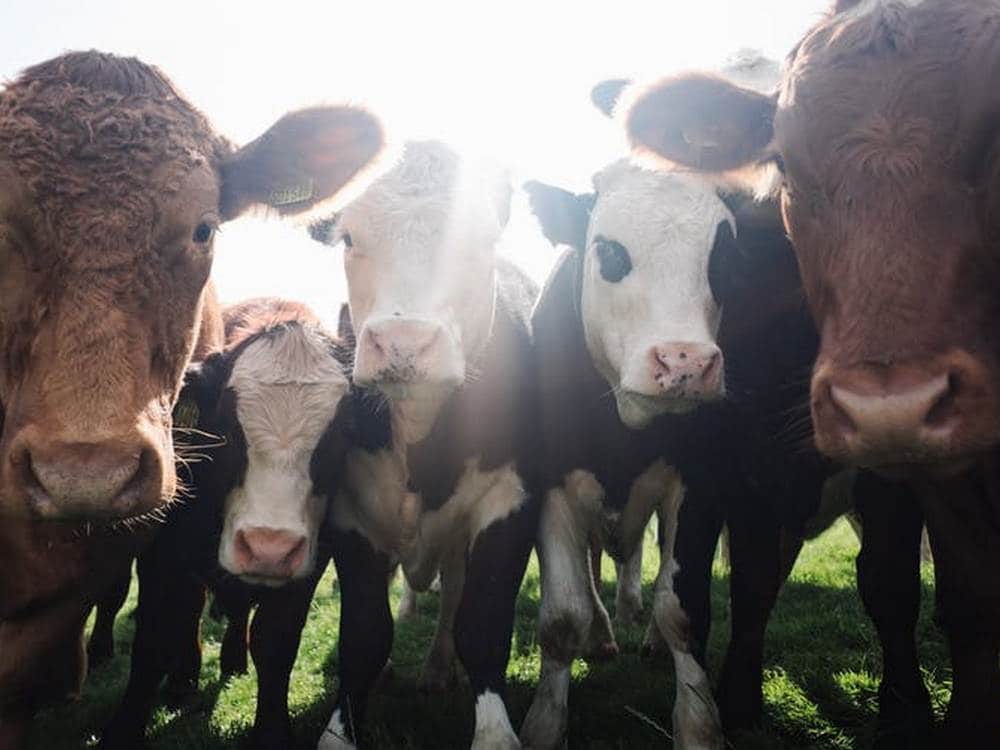 It’s not cows’ fault they fart, but the methane they produce is warming the planet. Image: Robert Bye/Unsplash

After carbon dioxide, methane is the second most important greenhouse gas leading to human-induced climate change. Methane packs a climate punch: it is 84 times more powerful than carbon dioxide in warming the planet over the first 20 years of its molecular life.

Methane emissions from human activities are now larger than all natural sources combined. Agriculture and energy production generate most of them, including emissions from cattle, rice paddies and oil and gas wells.

The result is methane concentrations in the atmosphere have increased by 150 percent from pre-industrial times, and continue to grow. Finding ways to reduce or remove methane will, therefore, have an outsize and fast-acting effect in the fight against climate change. 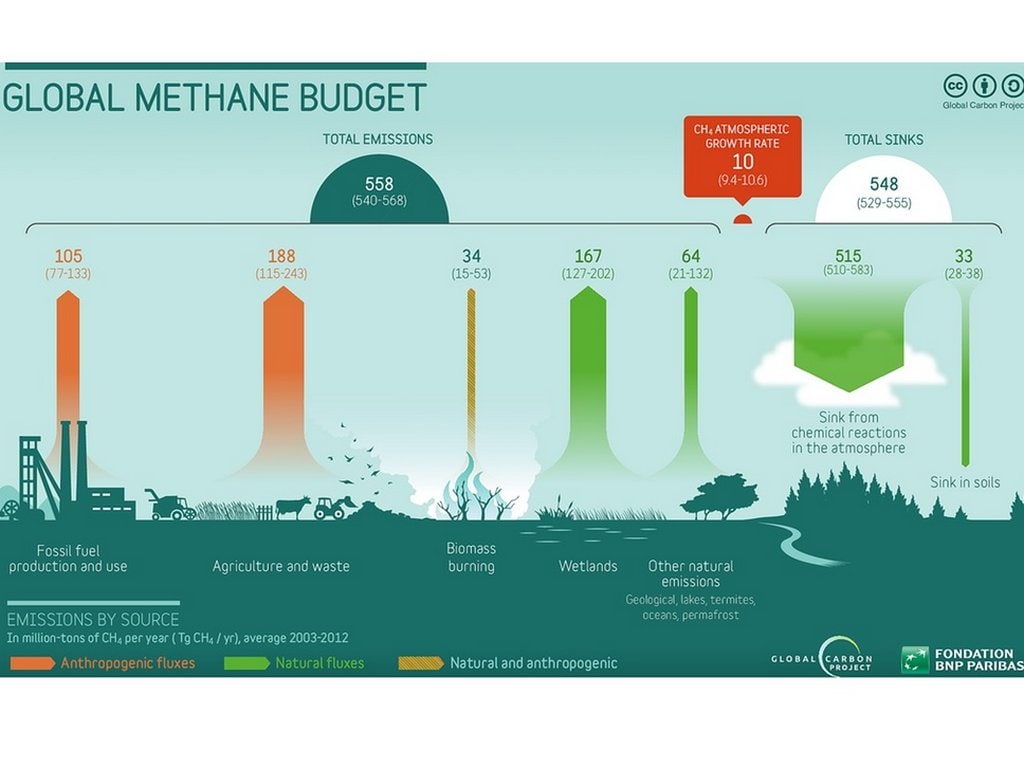 The single biggest challenge for removing methane from the atmosphere is its low concentration, only about 2 parts per million. In contrast, carbon dioxide is now at 415 parts per million, roughly 200 times higher. Both gases are much more diluted in the air than when found in the exhaust of a car or in a cow’s burp, and both would be better served by keeping them out of the atmosphere to start with.

Nonetheless, emissions continue. What if we could capture the methane after its release and convert it into something less damaging to climate?

That is why our paper proposes removing all methane in the atmosphere produced by human activities–by oxidising it to carbon dioxide. Such an approach has not been proposed before: previously, all removal techniques have only been applied to carbon dioxide. This reaction yields energy rather than requires it. It does require a catalyst, though, such as a metal, that converts methane from the air and turns it into carbon dioxide.

One fit-for-purpose family of catalysts are zeolites. They are crystalline materials that consist of aluminium, silicon and oxygen, with a very porous molecular structure that can act as a sponge to soak up methane.

They are well known to industrial researchers trying to oxidise methane to methanol, a valuable chemical feedstock.

We calculate that with removal costs per tonne of CO₂ rising quickly from US $50 to US $500 or more this century, consistent with mitigation scenarios that keep global warming below 2℃, this technique could be economically feasible and even profitable.

We won’t know for sure, though, until future research highlights the precise chemistry and industrial infrastructure needed.

Beyond the clean-up we propose here, methane removal and atmospheric restoration could be an extra tool in humanity’s belt as we aim for stringent climate targets while providing new economic opportunities.

Future research and development will determine the technical and economic feasibility of methane removal. Even if successful, methane- and other carbon-removal technologies are no substitute for strong and rapid emissions reductions if we are to avoid the worst impacts of global warming.