Climate change leading to rise in temperatures will effect the final dotted line of the world.

A recent study, published in Nature Communications, climate change and the melting of the permafrost in the Arctics is going to be an expensive issue for us. It concluded that it will, globally, cost us $70 trillion.

Like the vicious circle of global warming, carbon is released into the atmosphere due to the increasing loss of Arctic permafrost which occurs due to the increase in temperature on Earth.  It is going to be an expensive consequence if we do not find a way to rectify the changes. 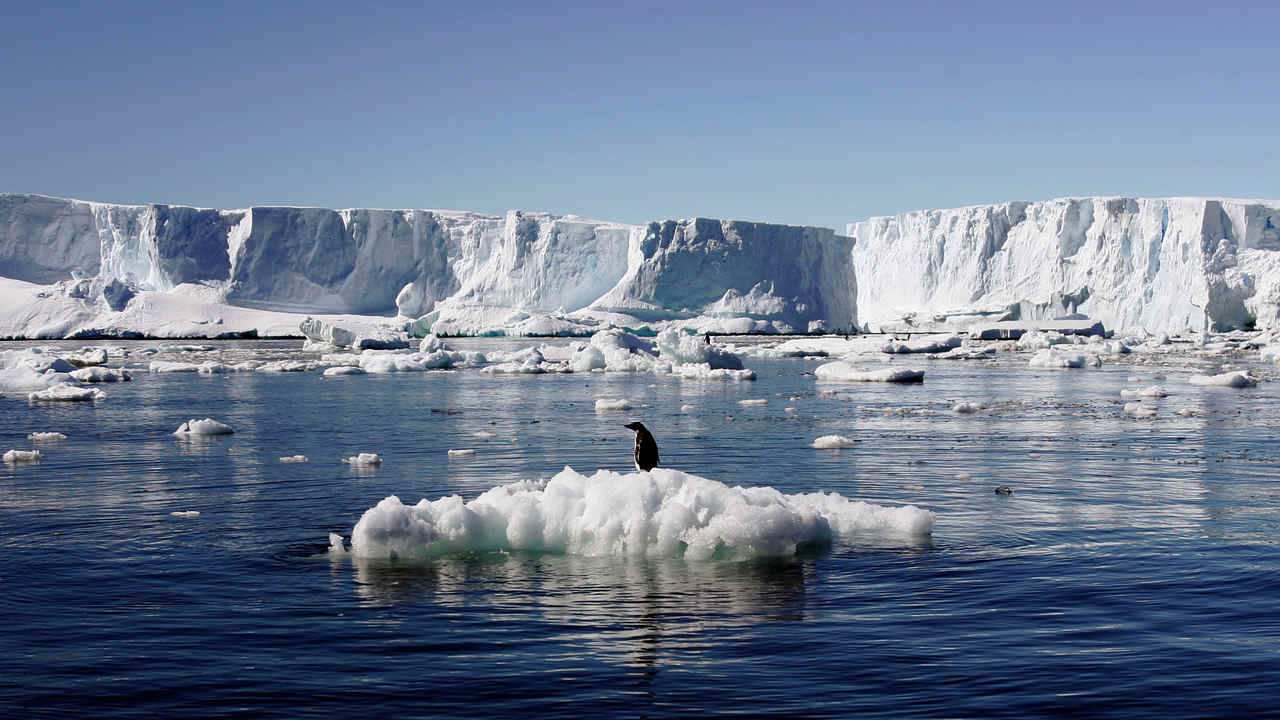 A lonely penguin standing atop a melting block of ice in the Arctic. Representational image.

This study also mentions that even if we do follow the proposals suggested by the Paris Agreement, to keep the rise in global temperatures this century within 1.5 degree Celsius, there will still be a cost. However, it will be much lower than this estimation.

This study has revealed that the thawing permafrost in Alaskan lakes have been releasing 12 times more nitrous oxide than previously estimated. Nitrous oxide is another global warming gas but is nearly 300 times more potent at trapping heat than carbon dioxide. It also dissolves the ozone layer.

“With climate change, we’re conducting a high-risk experiment where we don’t know what is coming,” says co-author of the study Kevin Schaefer said. “The most important thing to remember about our study is the greater the warming, the stronger the feedbacks and the higher the costs to society,” he added.

Schaefer says we are already experiencing the impacts and the costs of climate change.

Permafrost and loss of albedo (reflectivity of a surface) are the only two feedbacks through which we can estimate the cost, at this point.