Climate action: Which countries are likely to meet their Paris Agreement targets

China is the world’s largest installer of renewable energy and the largest consumer of coal.

The 2015 Paris Agreement is much more than a one-off climate change deal. Its main aim to limit global warming to well below 2℃, ideally 1.5℃, was a breakthrough.

A follow-up report shows that keeping warming below 1.5℃ will require reducing fossil fuel burning by half by 2032. The 1.5℃ target has been written into New Zealand’s Zero Carbon Act.

But the ongoing process is also notable. Each country has registered a pledge (Nationally Determined Contribution, or NDC) to indicate how it plans to meet the agreement’s terms. 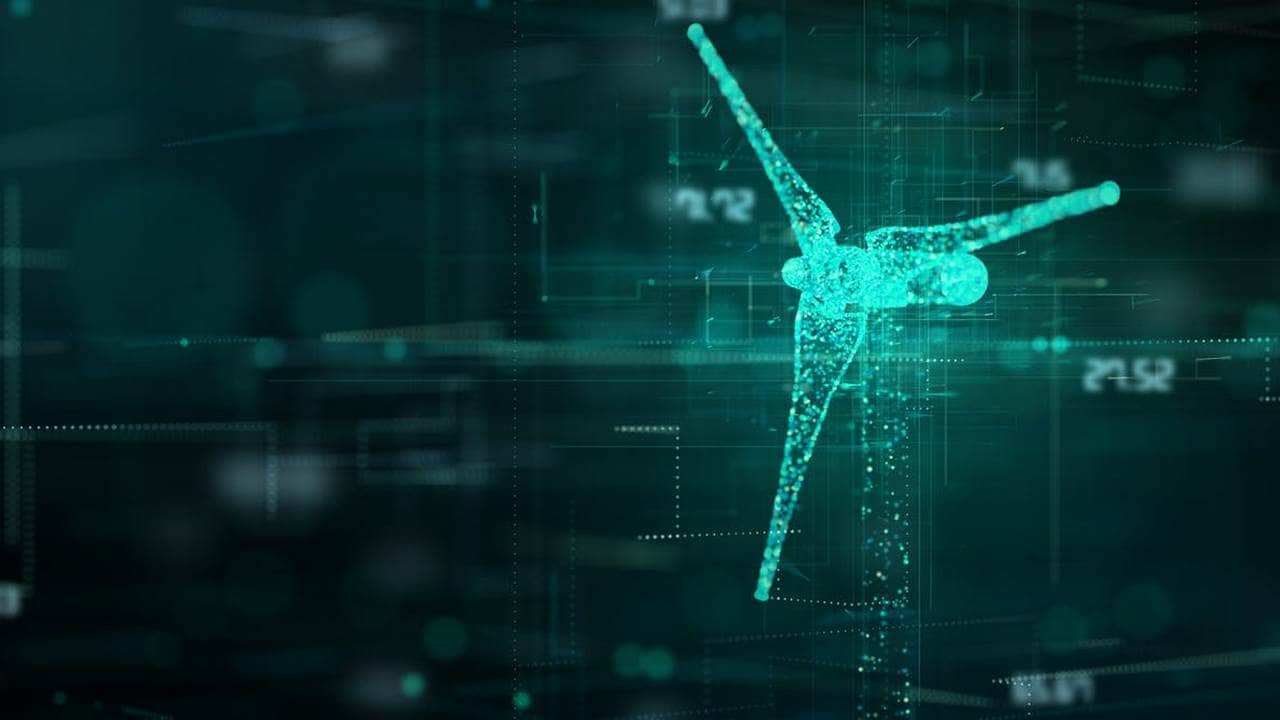 To keep temperatures from rising above 1.5℃ requires reducing fossil fuel burning by half by 2032. Image credit: shutterstock

Countries have complete freedom regarding their target and how to achieve it. The NDCs will be revised every five years, first in 2020, and are required to be increasingly ambitious over time. The idea is that the international community can check the targets against performance and global goals. Best practice can be shared, and poor performance exposed.

This flexibility made it possible to get the agreement through, but it can be confusing. Targets have been set for different dates, from different baselines and for different types of emissions.

Countries may have good reasons for setting weaker targets – they may be starting from a low base, like India. Or they may have unusual emissions, like New Zealand’s large proportion of agricultural methane.

So for each country, we can ask:

Let’s look at two large emitters, the EU and US, together responsible for 47 percent of historic, and 24 percent of current, emissions.

The European Union is on track for a 48 percent reduction, partly due to a collapse of heavy industry in Eastern Europe in the 1990s and more recently from a phase-out of coal. Despite this, because of lack of action on transport and buildings, and an increasing reliance on natural gas, the EU has been rated insufficient by Climate Action Tracker, an independent research unit founded in 2009 and partly funded by the German Ministry for Environment.

Last week, the new president of the European Commission, Ursula von der Leyen, announced plans for the EU to increase the target up to a 55 percent reduction, along with sweeping implementation plans. Some European countries are moving faster: Denmark, already down 32 percent on 1990 levels, has this month legislated a 70 percent reduction by 2030.

So far the US is down 11 percent. The Obama-era climate plan would have achieved the 2025 target, but is now being rolled back, and the US will leave the Paris Agreement on 4 November next year, the day after the elections.

On the other hand, city and state-level actions and the continued decline of coal mean some further reductions in emissions are likely.

China is well on track to achieve this. Emissions actually levelled off for five years before rising again in 2018. China is the world’s largest installer of renewable energy, but also the world’s largest consumer of coal. It also funds a lot of coal power stations in other countries. China has announced it will greatly strengthen its target next year.

India is well on track to meet this, having rapidly moved into solar energy. Its target involves an increase in total emissions but should be seen in the light of India’s very low emissions of only two tonnes of carbon dioxide per capita. This is compatible with the 2℃ target. Australia is presently only on track for a sevent percent reduction. But a decrease in forest clearance has masked the fact that emissions from fossil fuel burning have increased and are projected to increase further, to eight percent above 2005 levels by 2030.

Australia has become the world’s third-largest exporter of fossil fuels, behind Russia and Saudi Arabia. On the other hand, many state governments have set ambitious targets and made either aspirational or legal commitments toward zero emissions.

New Zealand is projected to reduce by 15 percent under current policies, with the difference to be made up by purchasing carbon units from overseas. This may set up a clash with the Zero Carbon Act, which requires that “emissions budgets must be met, as far as possible, through domestic emissions reductions and domestic removals.” However, these figures mask the fact New Zealand is, most unusually, using “gross-net” accounting. The 2030 target is for net emissions (that is, including the carbon sink of forests), but is measured against their 2005 gross emissions. The target allows net emissions to grow by up to 24 percent and is woefully unambitious.

Using a different methodology, taking into account each country’s situation, performance, and plans, the Climate Change Performance Index found that the top three countries are Sweden, Denmark and Morocco, and the bottom three are Taiwan, Saudi Arabia and the US. New Zealand is ranked 34th and Australia 53rd of the 58 countries assessed.