The far side or the “dark side” of the moon is never visible from Earth and China will be the first to land there.

A Chinese space probe is moving into position to land on the dark side of the moon for the first time, the official Xinhua news agency reported on Sunday, a mission seen as an important step as the country looks to push forward its space programme. 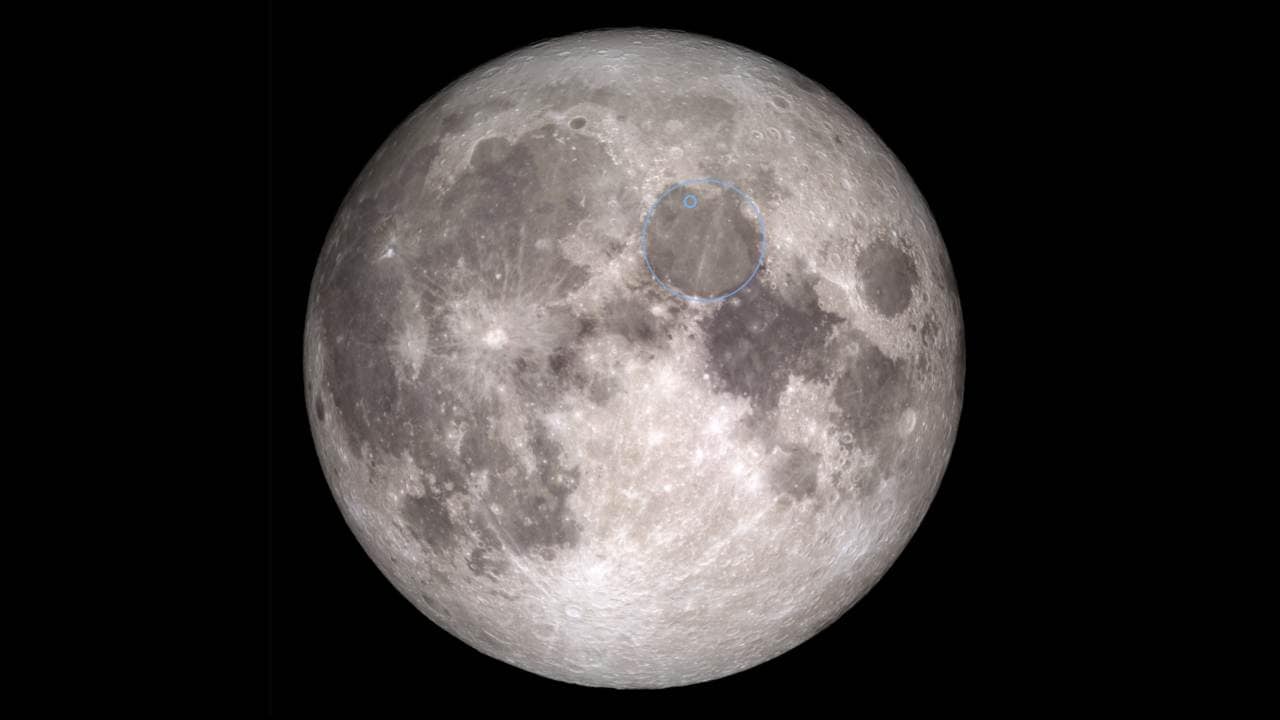 The probe, the Chang’e-4, entered a planned orbit on Sunday “to prepare for the first-ever soft landing on the far side of the moon”, the news agency said, citing the China National Space Administration. It didn’t say when the landing would occur.

The moon is tidally locked to Earth, rotating at the same rate that it orbits our planet, so the far side - or the “dark side” - is never visible from Earth. Previous spacecraft have seen the far side of the moon, but none has landed on it.

China launched the Chang’e-4 probe earlier this month, carried by a Long March-3B rocket. It includes a lander and a rover to explore the surface of the moon.

Xinhua said that the probe had entered an elliptical lunar orbit at 08.55 Beijing time, which brought it at its closest point just 15 kilometres away from the surface of the moon. The Chang’e-4 first entered a lunar orbit on Dec. 12.

The tasks of the Chang’e-4 include astronomical observation, surveying the moon’s terrain, landform and mineral composition, and measuring the neutron radiation and neutral atoms to study the environment on the far side of the moon.

However, while China has insisted its ambitions are purely peaceful, the U.S. Defense Department has accused it of pursuing activities aimed at preventing other nations from using space-based assets during a crisis.

The space control centre will select a “proper time” to land the probe on the far side of the moon, Xinhua reported. Its descent is being aided by a relay satellite, the Queqiao, or Magpie Bridge.