China banned the use of executed prisoners' organs in 2015 and has set up a nationwide voluntary donation system instead.

Just a few years ago, China was persona non grata in the transplantation world over its use of organs from executed inmates, some of them prisoners of conscience.

But at the Transplantation Society's annual congress in Madrid this week, the tables turned as 150 Chinese experts took part, an unprecedented number, and one-time critics endorsed the country's organ donation system despite allegations it is far from transparent.

"That couldn't happen just a few years ago," said Francis Delmonico, a high-profile US transplant surgeon and former president of the society.

The transplant society used to ban Chinese experts in the field from giving presentations at annual conferences, he told reporters at a press conference organised by the Chinese embassy in Madrid.

"The fact that there are so many Chinese professionals here reporting their experience is a very important testimony of the evolution of China," Delmonico added.

China banned the use of executed prisoners' organs in 2015 and has set up a nationwide voluntary donation system instead.

But there are fears the practice goes on, with prisoners being reclassified as voluntary donors to get around the rules. 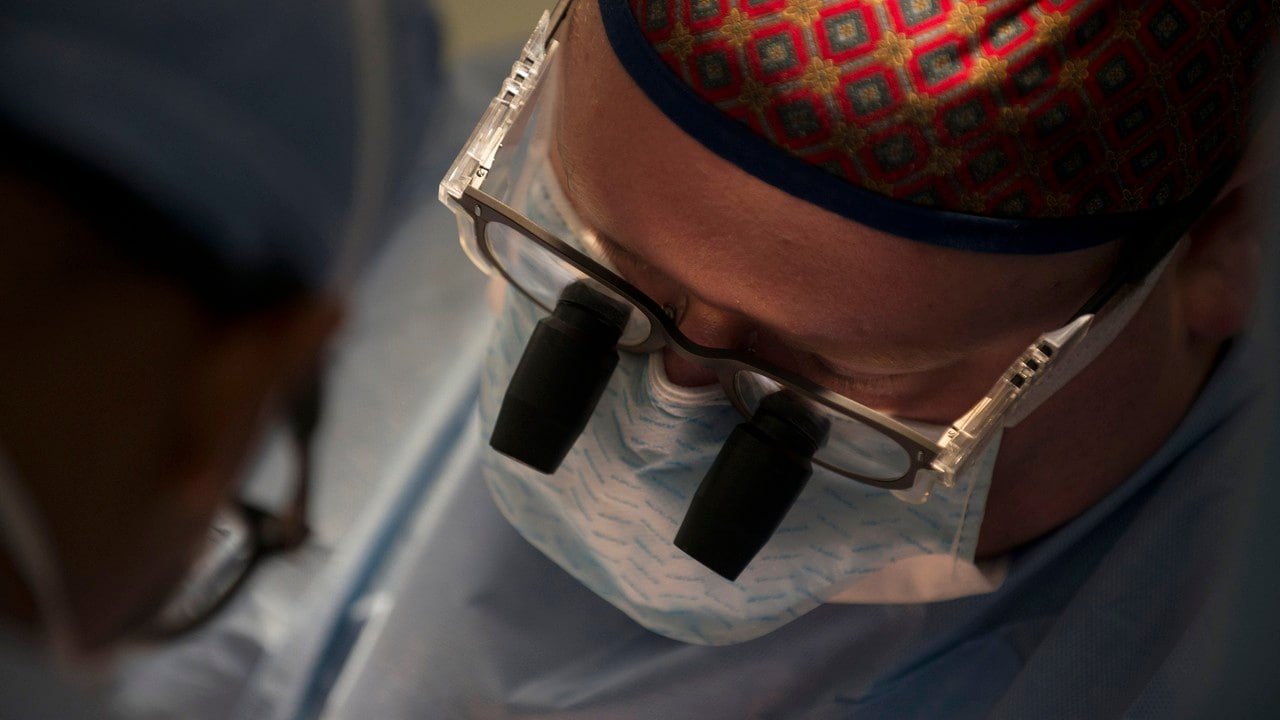 Huang Jiefu, the man in charge of overhauling China's transplant system, strongly denies this and says there is zero tolerance now.

He nevertheless admitted at a conference last year at the Vatican that organ transplants from prisoners may still be taking place.

"China is a big country with a 1.3 billion population so I am sure, definitely, there is some violation of the law," he said.

There are currently 178 hospitals for organ transplants in China.

Last year China completed more than 16,000 transplants, ranking it second in the world behind the United States, according to an official statement handed out at the press conference.

But in a report that examined transplant hospitals' bed counts, bed utilisation rates, revenue, state funding and more, the China Organ Harvest Research Center, which has long scrutinised the issue, claimed there are thousands more being performed.

China initiated its voluntary organ donation system in 2010 and rolled it out nationwide in 2013.

"Official accounts indicate that the percentage of organs sourced from donations jumped from 23 percent in 2013 to 80 percent in 2014, with voluntary donations officially becoming the sole official organ source in 2015," the centre said in a report.

"It is not plausible that such a complete transition in this system could have taken place in just one or two years."

Apart from mistrust of authorities, many Chinese believe they will be reincarnated after death and feel the need to keep a complete body, making them reluctant to donate an organ.

This raises the question of where the organs would come from.

In its report, the China Organ Harvest Research Center alleges that organs are not just harvested from executed inmates but also from living prisoners of conscience.

It alleges these include practitioners of the banned Falungong spiritual movement and people from the Uighur ethnic minority, which China has cracked down on.

However, there is no firm evidence this is happening.

Both Human Rights Watch (HRW) and Amnesty International say they have been unable to verify the claims.

"While the Chinese government subjects Falungong practitioners and Uighurs to harsh treatment, including the use of torture and imprisonment, so far there is a lack of convincing evidence that they are being executed for their organs," HRW China researcher Maya Wang told AFP.

Both groups, however, say the organ donation system's lack of transparency makes it impossible to assess whether reforms have been successful.

There are also concerns foreigners are travelling to China to get a quick transplant.

Last year, a South Korean television team went to a hospital in Tianjin, a city near Beijing, where journalists spoke to foreign patients who had been told their transplant could take place within weeks.

Huang told reporters in Madrid this practice was now illegal except as "humanitarian aid" and would be punished.

"China used to be the hotspot for organ transplantation tourism," he acknowledged.

But he said that had since changed, adding that more than 60 doctors had been "punished by law".