The rover, itself, had gone into 'sleep mode' as the first lunar night since its landing began.

A unanimous wave of excitement was evident after the first green leaf sprouted out of a cotton seed on the Chang'e-4 moon rover. Barely 24 hours since then, the plant aboard the Chinese lunar rover has died.

A newborn sapling can survive mild disturbances but was up against temperatures that plunged as low as -170 ºC on the other side of the canister's walls.

It appears that the experiment's designer, too, knew this would happen. 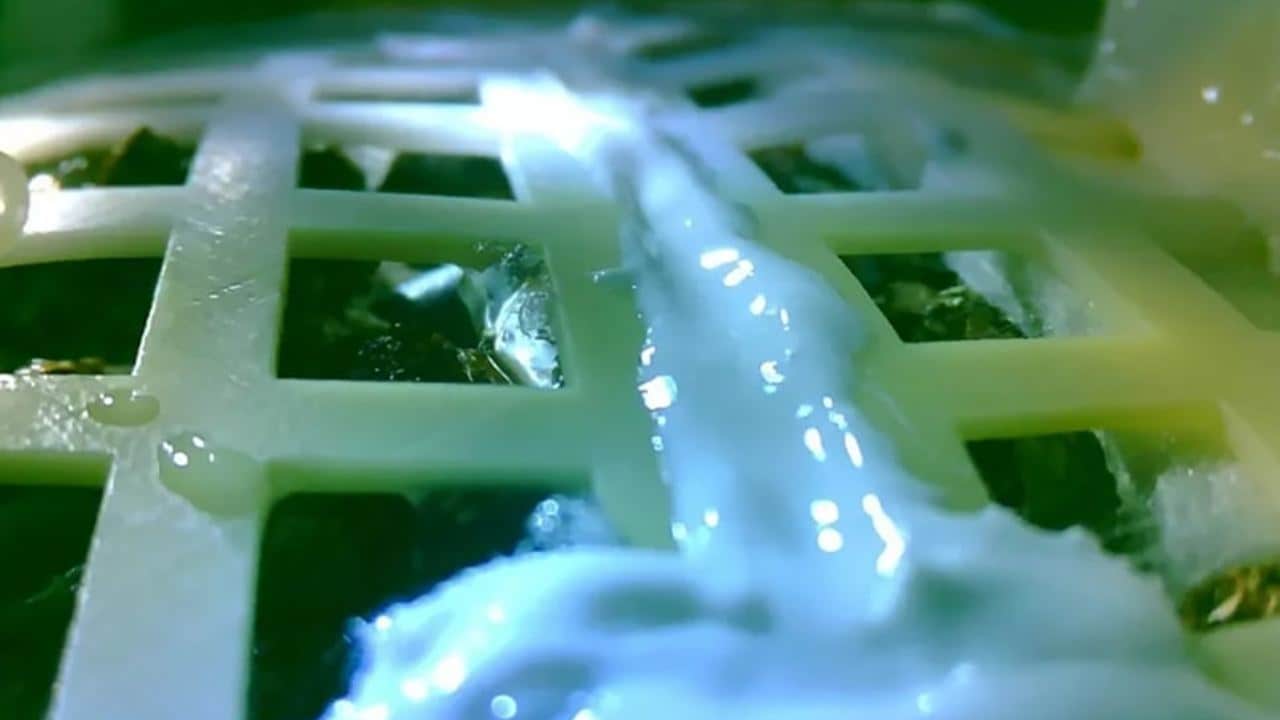 A photo of the cotton sprout, which relied on sunlight on the moon’s surface to grow. It's short life ended when night arrived at the extremely cold far side of the moon. Image credit: CNSA

Dr Xie Gengxin, the lead designer of the experiment from Chongqing University, told the Guardian that the short lifespan was something the team anticipated. “Life in the canister would not survive the lunar night,” Xie said.

The Chang'e-4 probe itself went into "sleep mode" on Sunday as the first lunar night since the spacecraft's historic landing began. Each lunar night lasts approximately 2 Earth-weeks, so the probe is expected to wake up again in a fortnight.

The Yutu-2 rover has also been instructed to take a nap and avoid having its panels overheated with the sun directly overhead and temperatures shoot up to over 120 ºC (on occasion). The moon, unlike Earth, lacks an atmosphere and is not buffered against temperature fluctuations. 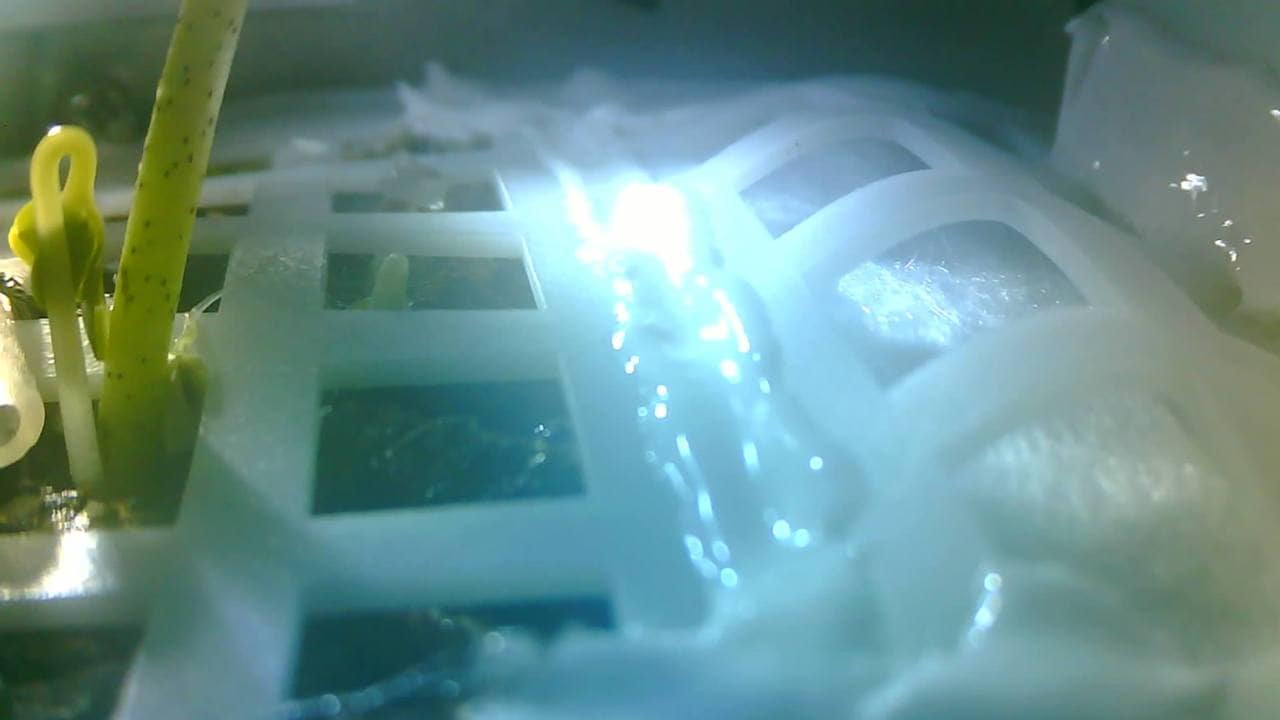 A green shoot from a cotton seed inside an identical canister on Earth that simulates what the conditions inside the moon canister should have been. Image: CNSA/Chongqing University

The cotton seeds were part of a larger experiment including a couple of other seed varieties cultivated in these 'moon capsules' – potato seeds, rapeseed, a common plant species used in research known as Arabidopsis – as well as yeast, fruit flies and silkworm. The only news the agency has shared so far is of the cotton seeds. Updates on the other seeds that also shared the one-way trip are still awaited.

The researchers were hoping that a micro-ecosystem would form within each canister, where oxygen is consumed by the fruit flies or silkworms, which in turn feed on the yeast and produce the carbon dioxide required for photosynthesis.

"Fruit flies are relatively lazy animals. They might not come out," Xie told a Chinese news website, Inkstone. If these organisms also failed to hatch, the experiment could likely lose its window of opportunity. That said, the study may not be a total bust. Already, the researchers saw a difference between the growth rates of the cotton plant on the moon versus its counterpart grown in identical conditions here on Earth. These findings, too, could offer some clue as to what negatively impacts plant growth on the moon.

The closest that plants have come to the moon in the past was during the Apollo 14 mission in 1971, where NASA astronaut Stuart Roosa carried hundreds of seeds with him to the moon's orbit.

These seeds were brought back to Earth with the crew and planted as "Moon trees" in America, Brazil, Switzerland and Japan, according to NASA.