The 'wide-speed-range vehicles' can fly from hypersonic velocity to lower than the speed of sound.

China has achieved a feat of testing three types of hypersonic aircraft missiles at the same time, a media report has said.

The tests of three scaled-down models of "wide-speed-range vehicles", which can fly at from hypersonic velocity to lower than the speed of sound, were carried out on 21 September at the Jiuquan Satellite Launch Centre in northwest China, according to state broadcaster CCTV.

In the news footage, three models representing differently shaped designs, code-named D18-1S, D18-2S and D18-3S, were lifted and then dropped from a balloon. 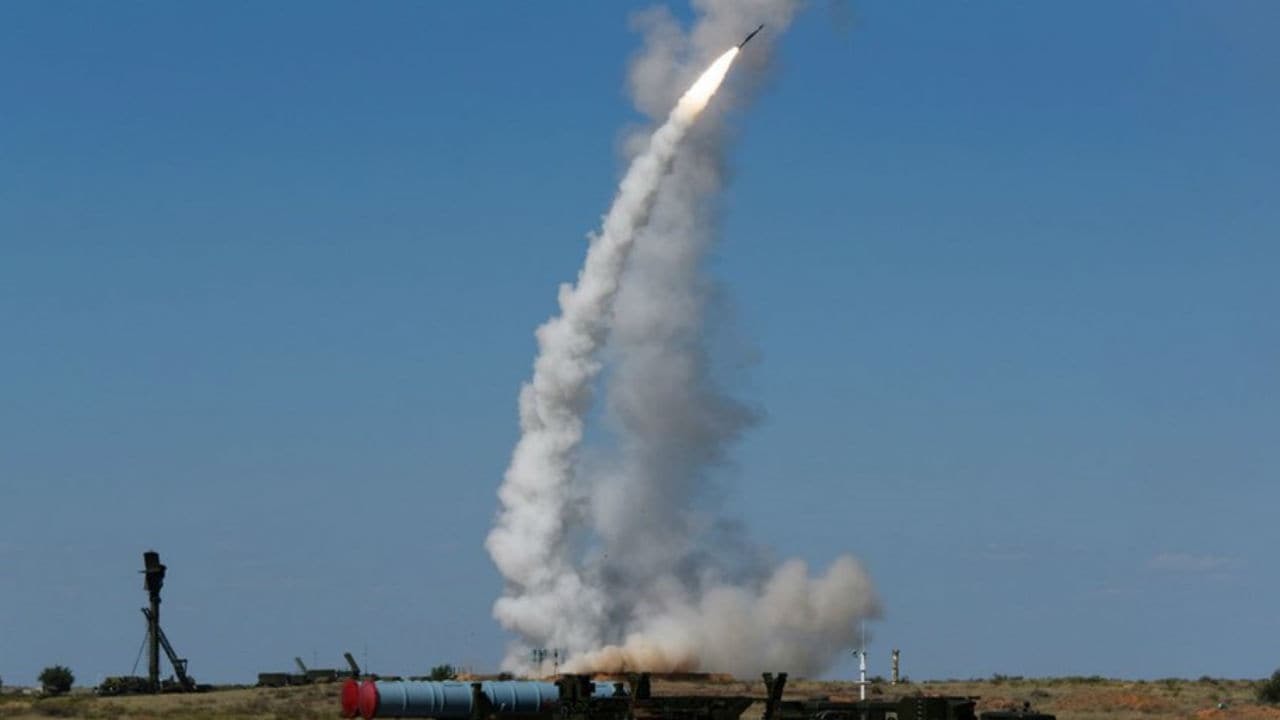 This was China's first test of this type of hypersonic aircraft, whose speed will be adjustable, meaning its scientists are working on another major aim, precision strike, towards an unstoppable nuclear-capable weapon, the South China Morning Post said.

Last month, Chinese scientists conducted their first experimental flight of a hypersonic glider named Starry Sky 2 that was launched by a rocket and then flew on its own shockwave at Mach 6 (six times the speed of sound or 7,344km/h).

Once fully developed, its sheer speed would be capable of penetrating any anti-missile defence system currently available.

The wide-speed-range aircraft, meanwhile, will have additional capability to slow down and fly in a stable mode at a lower velocity, which allows it in the terminal stage to aim, adjust trajectory and position and strike targets more precisely, according to military observers.

"Their technologies can be inter-complementary," said military commentator Song Zhongping, based in Hong Kong. "They can be combined together and make a hypersonic missile."

Song said it was to compare and choose from the three designs. There will be further wind tunnel tests with larger or real-size models before finalising the aerodynamic configuration of the vehicle.