China plans to build the first of its space-based power stations by 2025: Report

Researchers are considering a factory in orbit to build the station in space instead of launching it.

The Chinese Academy of Space Technology is building a prototype of the first power plant to be stationed in Earth's orbit. Once launched in 2025, the plant will capture solar energy in space and beam it back to Earth.

The plant would be able to harness energy even when weather on Earth is cloudy, giving it a big leg up over solar arrays on the ground.

The experimental, space-based technology is part of efforts to China's ongoing efforts to meet its power needs from more renewable sources. It is also an opportunity for the country to assert its place among leading space-faring nations of the world.

The novelty of the experiment – having the power plant float in space – is also what makes it an incredibly challenging technology. How will the harnesses energy be sent back to Earth? 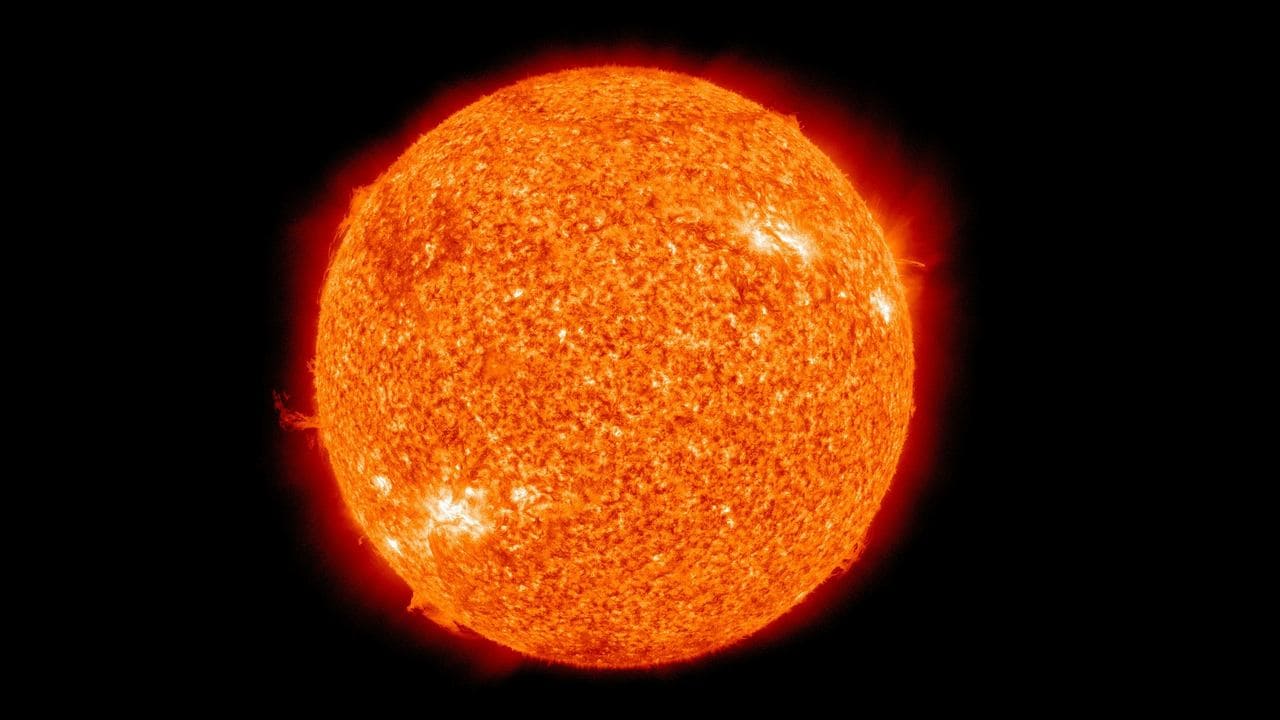 Closer to the source.

Scientists are still working out the nuts and bolts, but do have an idea of how the technology will work. The plan involved having a panel of solar arrays in space that catches solar rays and sends it Earthwards as a microwave or laser beam, a report in The Sydney Morning Herald said.

The space solar power station held the promise of providing "an inexhaustible source of clean energy for humans," Pang Zhihao, a researcher working on the project at the China Academy of Space Technology Corporation, told the Herald.

The first of these test plants will be sent up to the stratosphere before 2025 and scaled models of the full-capacity power station, the construction of which is planned in 2030.

One of the biggest challenges to the project is the weight of the spacecraft – a power station will weigh roughly 400 tons heavier than the International Space Station.

To bypass launching the heavy station from Earth, researchers are considering having a robot factory in space to build the power station in orbit instead.

If successful, the station could do a lot more than provide China some relief from using fossil fuels for energy. It could also give the Chinese Space program for deep space missions a big boost: a crucial energy source.

Floating power stations are also on the cards for the Japanese, Indian and European Space agencies in the future. So far, only China and the California Institute of Technology (CalTech) in the US have announced ongoing projects to harness solar energy from space.