The two satellites are Gaofen 9-02 which is an optical remote sensing satellite and HEAD-4 helps collecting information on ships, aircraft, etc.

China has sent two satellites into space from the Jiuquan Satellite Launch Centre in the northwest part of the Asian country. The satellites were sent through a Long March-2D carrier rocket and were successfully placed in the orbit.

These two satellites will mainly be used for the new Earth-observation technology experiment.

The two satellites are Gaofen 9-02 and HEAD-4. The Gaofen 9-02 is an optical remote sensing satellite which is capable of providing photographs with a resolution of about one metre. It will be used in land surveys, urban planning, road network design and crop yield estimates. It can also be used in disaster relief. 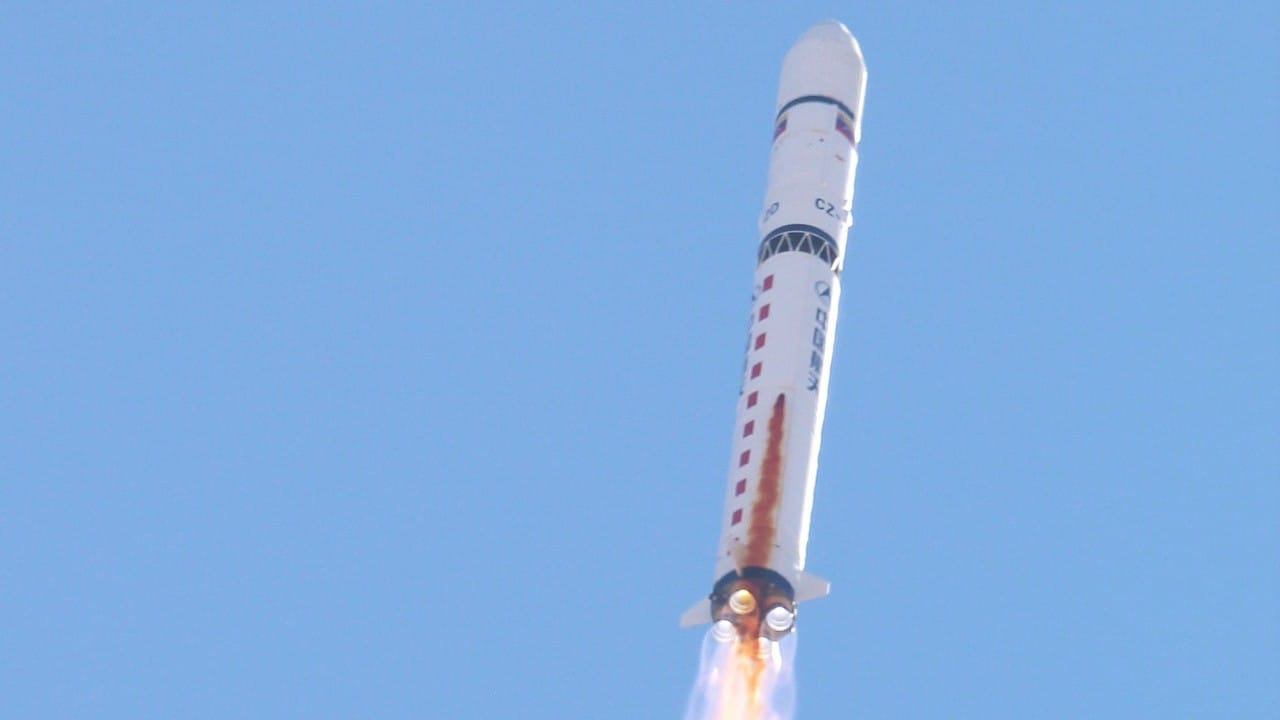 The HEAD-4 was developed by the Beijing-based HEAD Aerospace Technology Co Ltd and can help in collecting information on ships, aircraft and the Internet of Things.

According to a report in Anadolu Agency, The Gaofen-9 will also support the construction of the projects in China’s Belt and Road Initiative (BRI).

Adopted by the Chinese government in 2013, the BRI involves infrastructure development and investments in around 70 countries as well as international organisations. Its flagship project is the $50 billion China-Pakistan Economic Corridor.

A report in SpaceFlight Now mentions that the Gaofen 9-02 satellite was launched into a lower orbit than the previous Gaofen 8 spacecraft. The report said the US military data showed the satellite flying in a north-south polar orbit around 490 kilometres above the earth.