Children taught about climate change can influence their parents' views on it: Study

Climate-aware kids could be key to changing pesky behavioural patterns hurting the planet.

Since she first broke the internet after skipping school to protest climate inaction in front of the Swedish Parliament, 16-year old climate activist Greta Thunberg has changed many minds around the world about climate change with her speeches on climate change. The United Kingdom even declared a ‘climate emergency’ after her speech.

This is one instance of adults paying heed to what kids think. But when it comes to climate change, researchers have found that parents are, in fact, influenced by their children.

An experiment conducted by researchers found that children influence their parents to become more aware of climate change if they themselves are empowered with the necessary knowledge.

All students and parents took the survey again after the students in the experimental group had completed the climate curriculum. 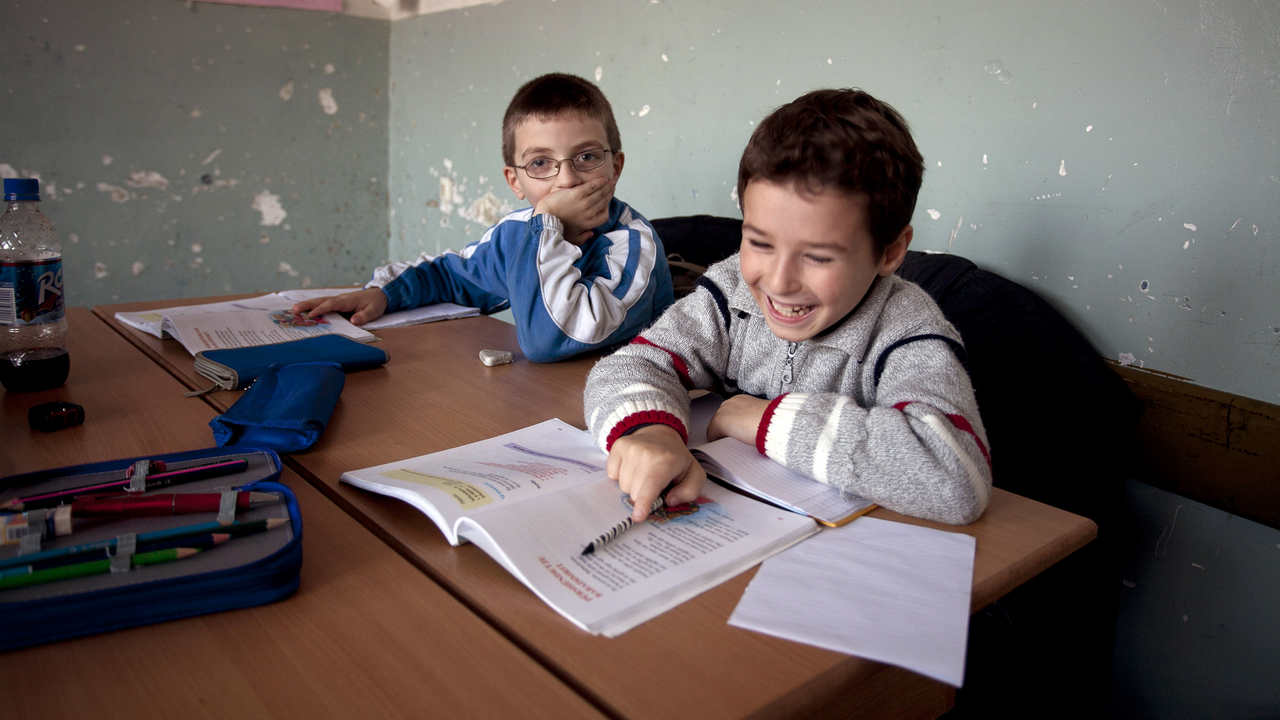 The study, published in the journal Nature Climate Change, found that there was a shift in the mindset of the parents.

Parents were more concerned about the state of climate after the test in the case of the kids that had been sensitized to climate change. The results were particularly high in the case of conservative parents, fathers and parents of daughters. The change in response before and after the test was important because they claimed to be "least concerned about climate change" at the study's start.

If children are made aware of climate change, they can convince their parents to care as well, as per the findings. This kind of learning is known as child-to-parent intergenerational learning (IGL) — a transfer of knowledge, attitudes, or behaviours from child to parent.

The experiment used education as a medium to communicate a much-needed attitude change that is crucial in combating climate change. The scale of environmental threat from climate change today is immense, and while adults are resistant to climate education, kids are willing to learn.

Kathryn Stevenson, co-author of the paper told NC State University News, "This is about education, not activism, and children are great educators."