Changes in tongue, hands, feet could be indicators of COVID-19 infection

Another symptom was a burning sensation and redness on the palms or soles of the feet, sometimes was followed with small blemishes.

Changes to the tongue, the hands or the soles of the feet could give an early indication of COVID-19 infection, Spanish researchers found in a study presented Tuesday. The conclusions emerged from research carried out among 666 patients with  COVID-19 at Madrid's IFEMA field hospital set up during the first wave of the pandemic, the regional government said. One in four patients said they had noticed changes to their tongue, while four out of 10 spotted unusual signs on the palms of their hands or soles of their feet. 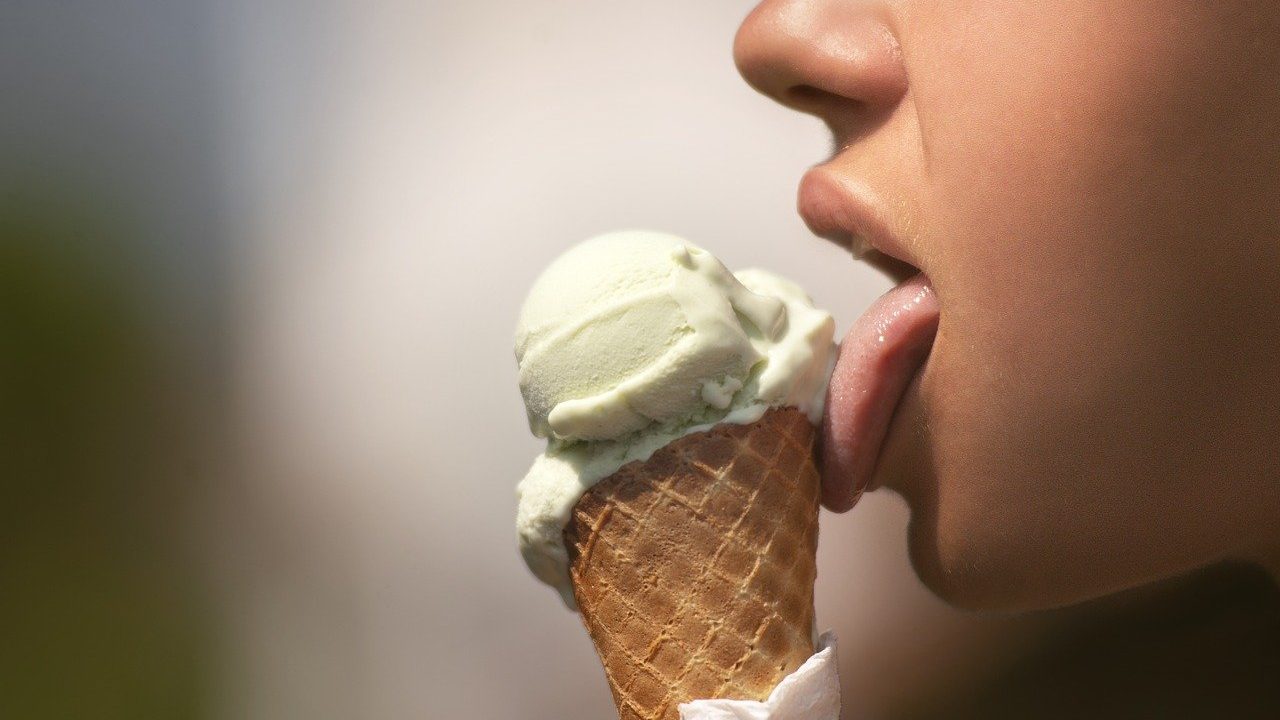 Known as 'COVID tongue', some patients reported swelling of the tongue and the appearance of patches which was associated with loss of taste.

The study was carried out in April by healthcare professionals from Madrid's La Paz hospital and primary care services, with the findings published in the British Journal of Dermatology in the form of a "research letter" in September.

Some patients reported a swelling of the tongue and the appearance of patches, in what has been dubbed 'COVID tongue', which on many occasions was associated with a loss of taste.

Another symptom was a burning sensation and redness on the palms or soles of the feet, which in some cases was followed by the appearance of small blemishes.

"Almost half of patients with mild‐to‐moderate COVID-19 admitted in a field‐hospital during a two‐week period showed mucocutaneous findings," the letter said.