Any space exploration mission undertaken by a developing country like India is likely to prompt the argument that such investments need to be redirected in areas that need immediate intervention by the government (e.g. installing more toilets in the country). There have been counterarguments that this may not be a fruitful approach, but that doesn't mean there isn't one.

One of the simplest ways of resolving this debate is to concretely showcase how technologies developed for space missions like Chandrayaan 2 find their way into the daily lives of citizens, or solve challenges faced by industries that contribute to the nation's progress. Ironically, one of India's current challenges is the trickling down effect of investments in technology by the Indian Space Research Organisation (ISRO). The space agency does, actively, transfer its technology to build capacity and investment in India's private space industry. However, there is a need to further mature the current technology transfer framework within ISRO to meet the standards set by its international peers. Presently, ISROs’ technology transfer policy has a two-pronged approach. The first one is 'buy-back' — once scientists at ISRO have developed a technology and proven its ability, they make the intellectual property available for the industry to use and invest resources to replicate the technology. In turn, ISRO provides the industry with an option to buy-back the product to reduce the financial burden and to ensure the company has an anchor customer, to begin with. Through the buy-back assurance, the hope is that the industry will potentially be able to explore the use of technology by other customers (national or international).

This buy-back approach has been largely applied to space-related technology, since the transferred tech can then be used by ISRO for its own missions. However, the architecture and the approach to space missions are different in other countries, where the local industry can tap into requirements for their own geographies. The industry's ability to scale the technologies acquired through ISRO's buy-back scheme is limited — very much so. This is where the second approach of spin-off can help. In this approach, know-how or underlying technologies made available by ISRO are applied usefully to non-space industries like healthcare, electronics, energy, agriculture, etc.

For example, there is a long list of spin-offs from NASA that have added value to the common man — not just in the US, but across the world. These include the design of a space shuttle fuel pump, which was used as the basis of the design for a tiny heart pump approved for implantation in young, critically ill patients. Another example is the collaboration with Pillsbury Company to create a systematic approach to quality control to keep the food free from a wide range of potential chemical, physical and biological hazards which have become an industry standard that benefits consumers worldwide. Memory foam was invented to keep test pilots and astronauts cushioned during flights are now being used in mattresses, couches, movie theatre seats, helmets, etc.

It is important that spin-offs from ISRO are tracked systematically and presented to the public transparently. This will not only allow the public to be educated on the benefits of such spin-offs to society but also push policymakers in the country to expand investments in many new research areas that ISRO is looking into. 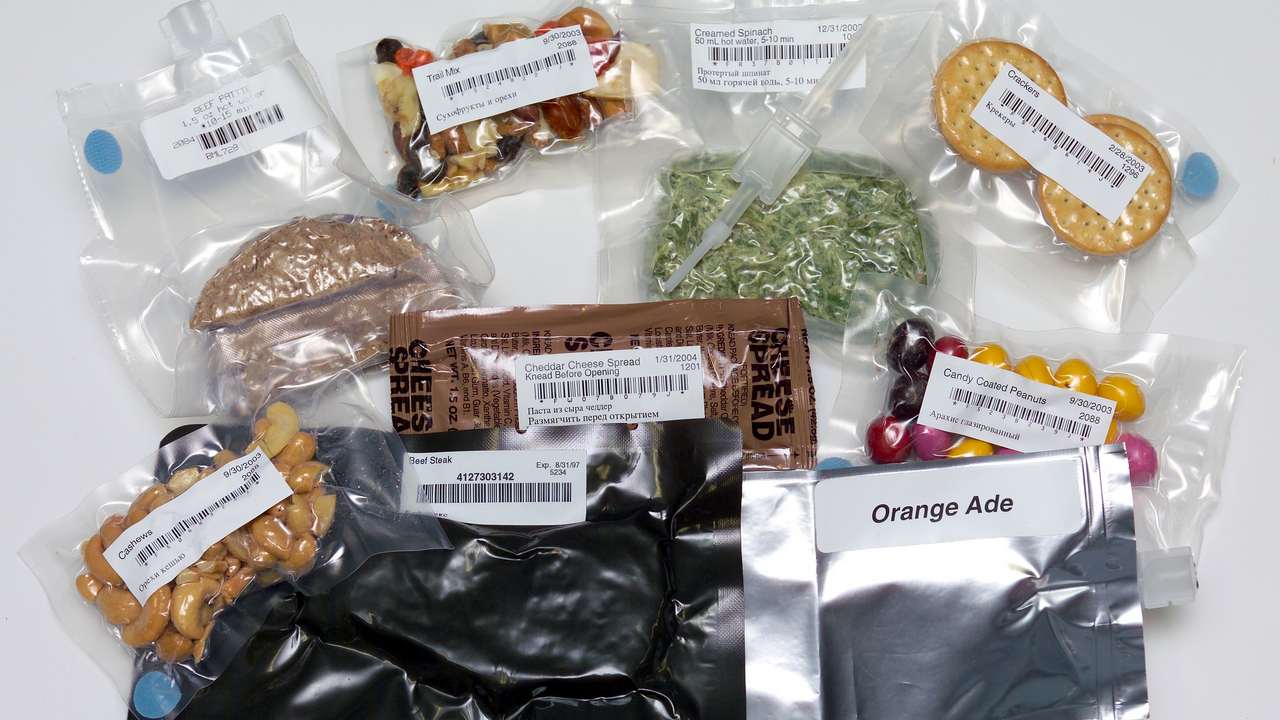 A model that ISRO can use to enhance its technology transfer initiative is a similar framework to that used in Europe. The European Space Agency (ESA) has established a dedicated office for technology transfer, which identifies and liaises with a network of technology brokers across European States. They assess the needs of the market in areas where there seems to be potential for reaping benefits from space technologies than ESA develops. Simply put, technology brokers are consulting firms that have a background in innovation management. They work with various non-space industries (such as automotive, food, healthcare, etc), allowing them to identify where the technologies established by the space agency can be used in terrestrial industries. The other aspect of things is geographical cover. ESA has identified brokers based on European Union member states, which ensures there is a more or less even geographical spread to take up ESA's technologies.

In India, ISRO, too, can evolve a similar, modern technology transfer framework for its technology to be taken up by non-space industries, while ensuring a geographical spread that is more or less even and national-wide. Each Indian State can then have at least one such local technology transfer partner, allowing for a cooperation model to evolve in the country. Going from a centralized technology transfer model to a decentralized partner-network based model will not only allow absorption of the fruits of space technology by our society, but it will also remove any doubts in the minds of the people who question ISRO's missions and investments in space.

The author is a space industry expert and the co-founder of SatSearch.