Chinese netizens have praised the Indian scientists involved in the country's second moon mission and asked them not to lose hope and continue to explore the universe undeterred by the loss of communication with Chandrayaan 2 lander 'Vikram', official media here reported on Monday.

India's bold mission to soft-land on the moon suffered a setback with the 'Vikram' module losing communication with ground stations, just 2.1 km from the lunar surface during its final descent in the early hours of 7 September.

An ISRO official on Monday said Chandrayaan 2's lander Vikram is unbroken but lying tilted on the surface of the Moon after a hard landing very close to the scheduled touchdown site. The Chandrayaan 2 Orbiter being tested in a clean room facility in ISRO, Bangalore. Image: ISRO

"Space exploration is being chased by all human beings. No matter which country has made a breakthrough, it deserves our praise, and those who have temporarily failed also deserve our encouragement," state-run Global Times quoted a net user as saying.

Indian scientists have made great efforts and sacrifices for space exploration, another user said. "We are all in the gutter, but some of us are looking at the stars. Any nations that bravely strive to further explore space deserve our respect," said a user on China's Quora-like Zhihu.

The Global Times report quoted a Chinese space expert Pang Zhihao, as saying that the loss of connection was very likely due to the failure of attitude control thrusters (ACT), which caused the lander to lose control.

According to Pang, the Vikram lander was equipped with eight ACTs of 50-newton which provides no way to remedy the failure. China's Chang'e-3 lunar probe which has dispatched is fitted with 28 ACTs. 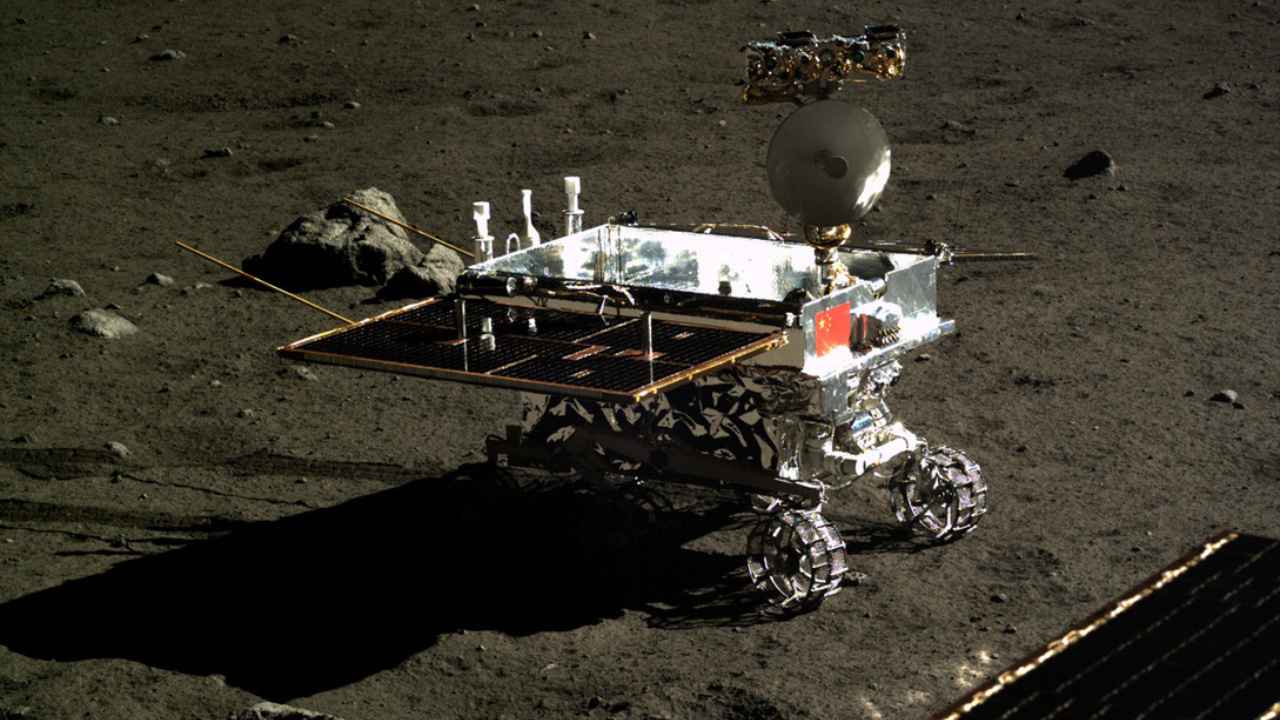 China has launched Chang'e-3, the country's first spacecraft to soft-land on the moon in 2013. It later launched Chang'e-4 probe in December, 2018 which made the first-ever soft landing on the Von Karman Crater in the South Pole-Aitken Basin on the far side of the moon January this year.

Pang said the five 800-newton liquid-fuelled main engines of the Vikram lander are also believed to be not enough for a descent and landing.

According to Pang, China's solution is a huge variable thrust engine with 1,500 to 7,500 Newton of power, he told the Global Times.