Chandrayaan 2: NASA to share photos of Vikram's landing site before and after its ill-fated descent

Sunlight is quickly fading and a 14-day lunar night descending on the South Polar region as quickly as 20 September.

In a critical day for the Chandrayaan 2 mission, a NASA satellite currently orbiting the moon is set to fly overhead the spot where Vikram lander fell silent, after having lost contact with Earth in its attempt to make a soft-landing on the moon on 7 September.

The 17 September attempt will also mark ten days since the Vikram lander lost communication links with the Deep Space Network. NASA's Lunar Reconnaissance Orbiter is expected to fly over the landing site today and share photographs of the site before and after 7 September to help clarify the lander and rover's fate.

Sunlight is quickly fading and a 14-day lunar night descending on the South Polar region as quickly as 20 September. With no sunlight to power the Vikram's wheels and instruments, the lander will likely go quiet forever. There also concerns that fading sunlight in the region Vikram is could blur photos that the LRO captures.

A spokesperson for NASA confirmed the LRO will take this shot on 17 September but not what time the orbiter will perform the fly-by. In an unplanned coincidence, the LRO managed to collect data during the Chandrayaan 2 lander's descent in the early hours of 7 September.

"As a matter of fact, during the descent of Chandrayaan-2, the LAMP instrument was observing the changes in the exosphere as a result of the rocket effluence coming down," Jay Jenkins, from the Office of Exploration at NASA's Science Mission Directorate, told Space.com. 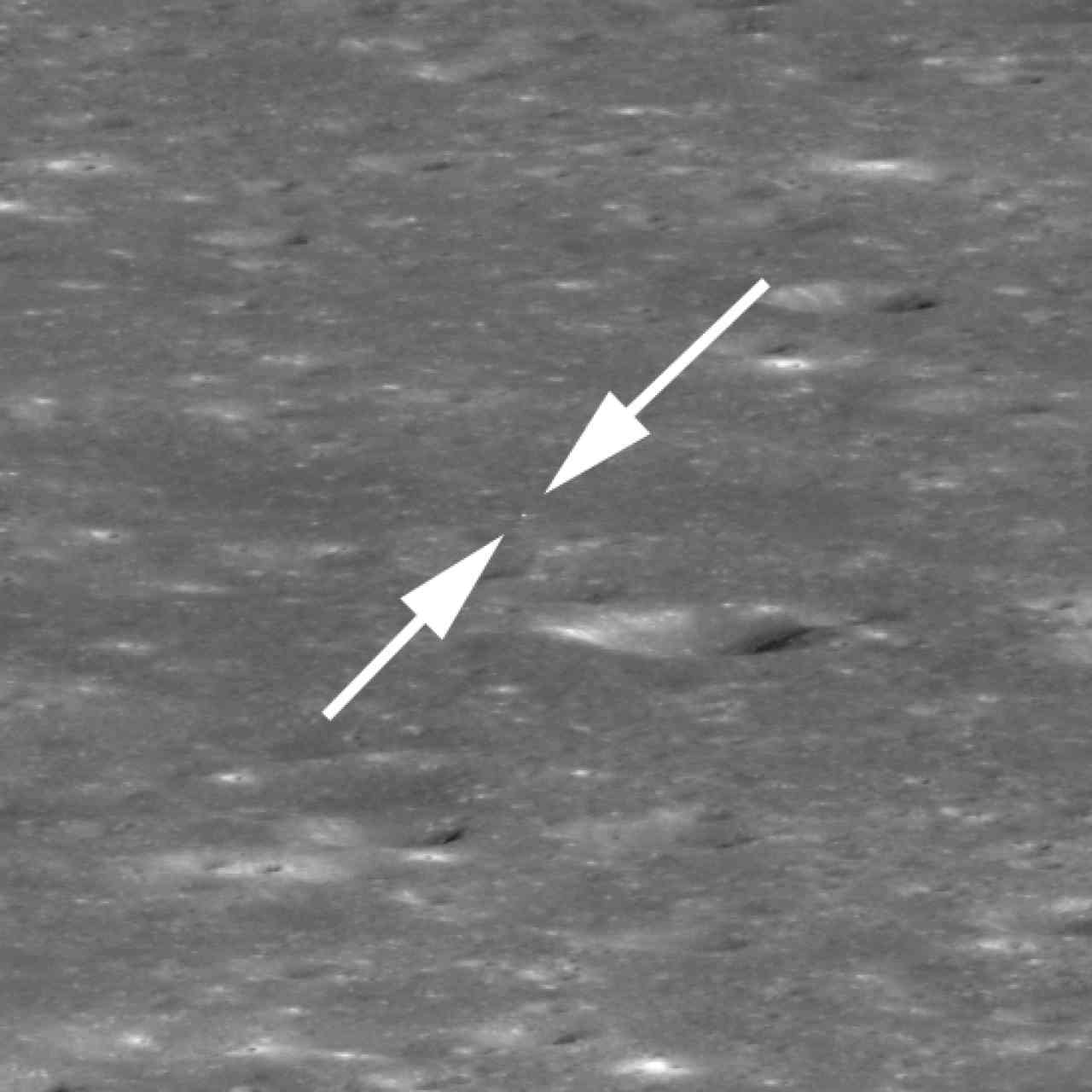 NASA's Lunar Reconnaissance Orbiter (LRO), which has been mapping the moon's surface in great detail since 2009, has also previously captured the Chinese lander in action as it passed overhead on 30 January 2019.