A team of NASA scientists has found definitive evidence of frozen water on the moon's surface.

The deposits of ice were discovered in patches at the South and North poles of the moon, where maximum are still a very frigid –157°C, courtesy of a tiny tilt in the moon's axis, due to which it receives sparse amounts of sunlight.

In a study led by Shuai Li of the Hawaii Institute of Geophysics and Planetology, and Richard Elphic from the NASA Ames Research Center in California, scientists used data collected by NASA's Moon Mineralogy Mapper (M3) to identify three signatures that verified the long-standing hypothesis about lunar water.

The Moon Mineralogy Mapper (M3) is an instrument uniquely equipped to confirm the long-standing theory about the presence of lunar water and was launched aboard Chandrayaan-1 by Indian Space Research Organisation in 2008.

Not only did M3 pick up on the reflective property of water, the state the water was confirmed using a method of detection called near-infrared reflectance spectroscopy. 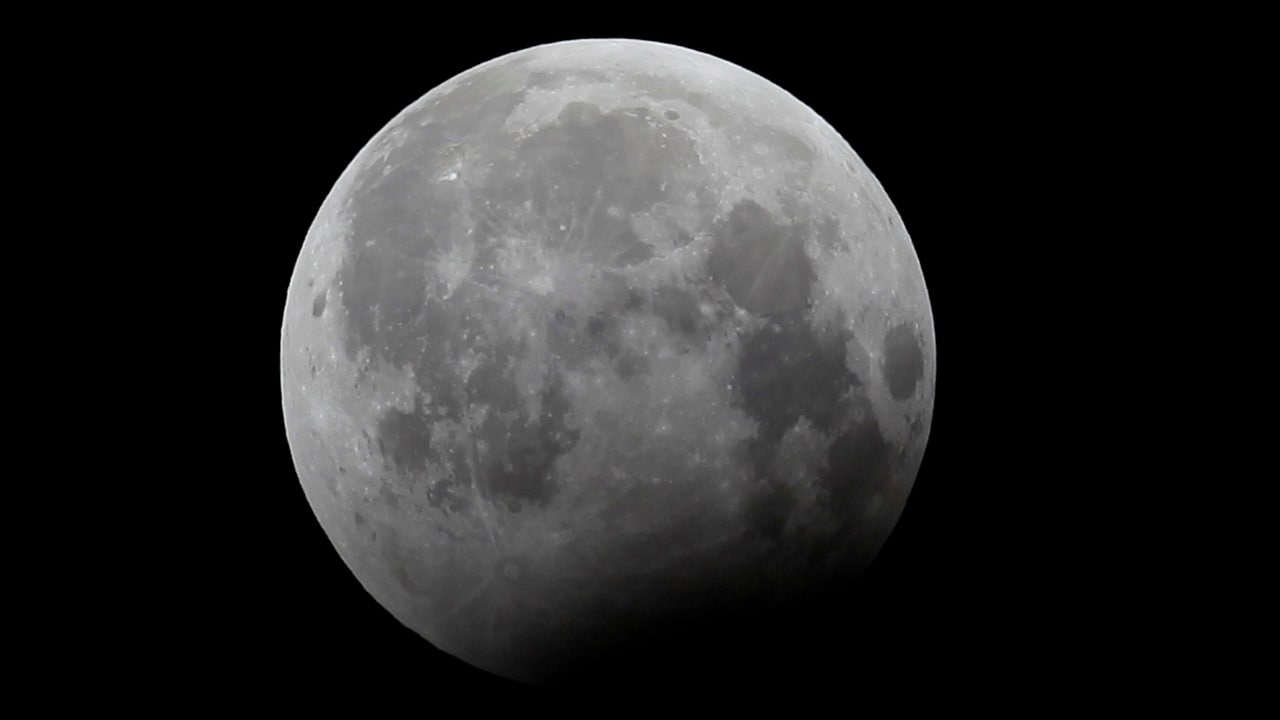 Each polar face of the moon showed different amounts of water and area of spread.

There have also been indications in past research about possible signs of water on the moon, but the new study suggests that the data could be artefacts from the unusually-reflective soil.

“The abundance and distribution of ice on the moon are distinct from those on other airless bodies in the inner solar system such as Mercury and Ceres, which may be associated with the unique formation and evolution process of our moon," describes the study published in PNAS.

If the volume of lunar water turns out to be abundant, the research suggests that it could open up possibilities for human moon missions to harvest it as a resource to sustain astronauts for longer.

This is far easier than the previously reigning hypothesis that water on the moon was buried under its surface.

The study highlights an important goal in NASA's long-term ambition of understanding Earth's natural satellite – learning how widely the ice is distributed, and how it came to be.