For the first time, after 149 years, the Chandra Grahan (lunar eclipse) will coincide with Guru Purnima on 16 July. It is a festival celebrated by Hindus and Buddhist where they pay respect and show their gratitude to their spiritual and academic teachers. 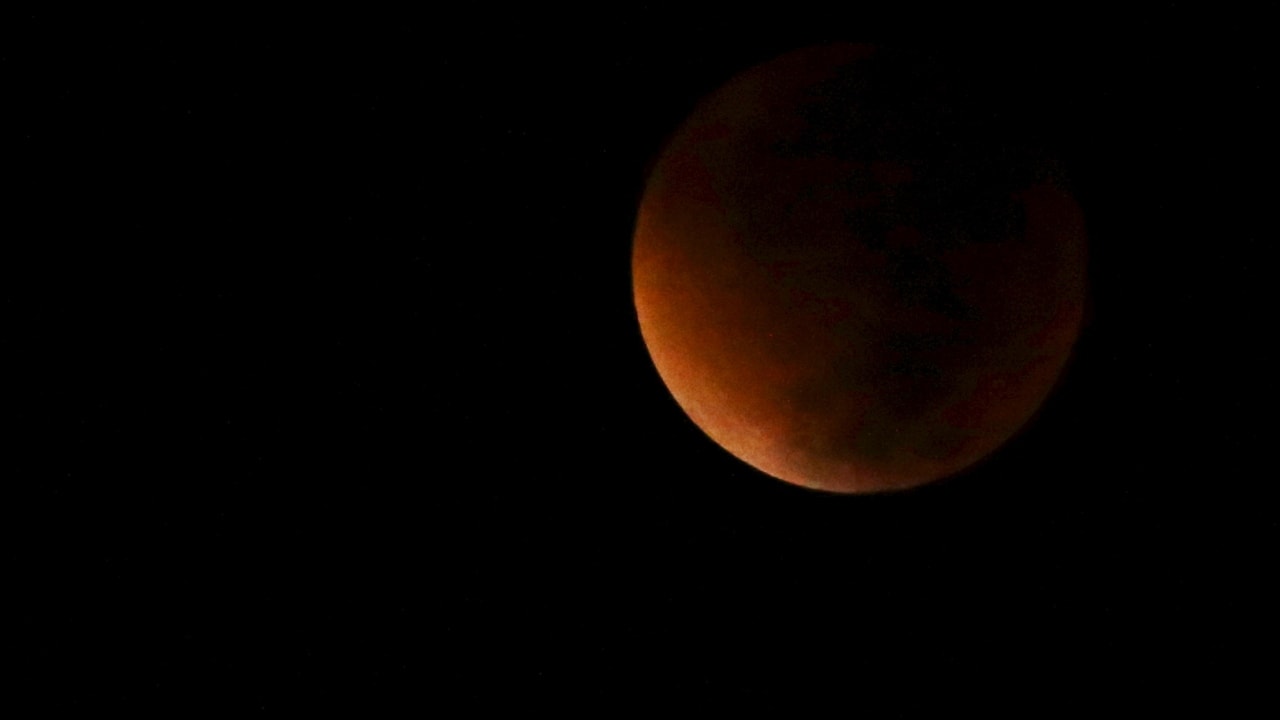 Time and duration of the partial lunar eclipse

Guru Purnima 2019 WhatsApp stickers: How to download and use stickers for the occasion