Scientists have managed to restore cell function in the brains of pigs hours after they died, in a breakthrough Wednesday that experts said threw into question the very notion of what makes animals — or even humans — alive.

Authors of the US-based study said their research could one day be used to help treat victims of heart attacks and strokes and unravel the mysteries of brain trauma. In human and large mammal brains, cells crucial for neural function begin to degrade as soon as blood supply is cut — a process long considered to be irreversible. But the findings of the trial, published in the journal Nature, show that the brains of pigs can have their blood flow and cell function restored even hours after death.

The team from the NIH BRAIN initiative, a federally funded US research programme, used the brains of 32 pigs that had been slaughtered for food and discarded, without blood or glucose flow, for four hours each. Then, using a tissue support system that pumps a liquid designed to mimic blood through organs, they rehydrated the brains for a further six hours.

Some brains received the patented life-support solution and others were given a control substance. 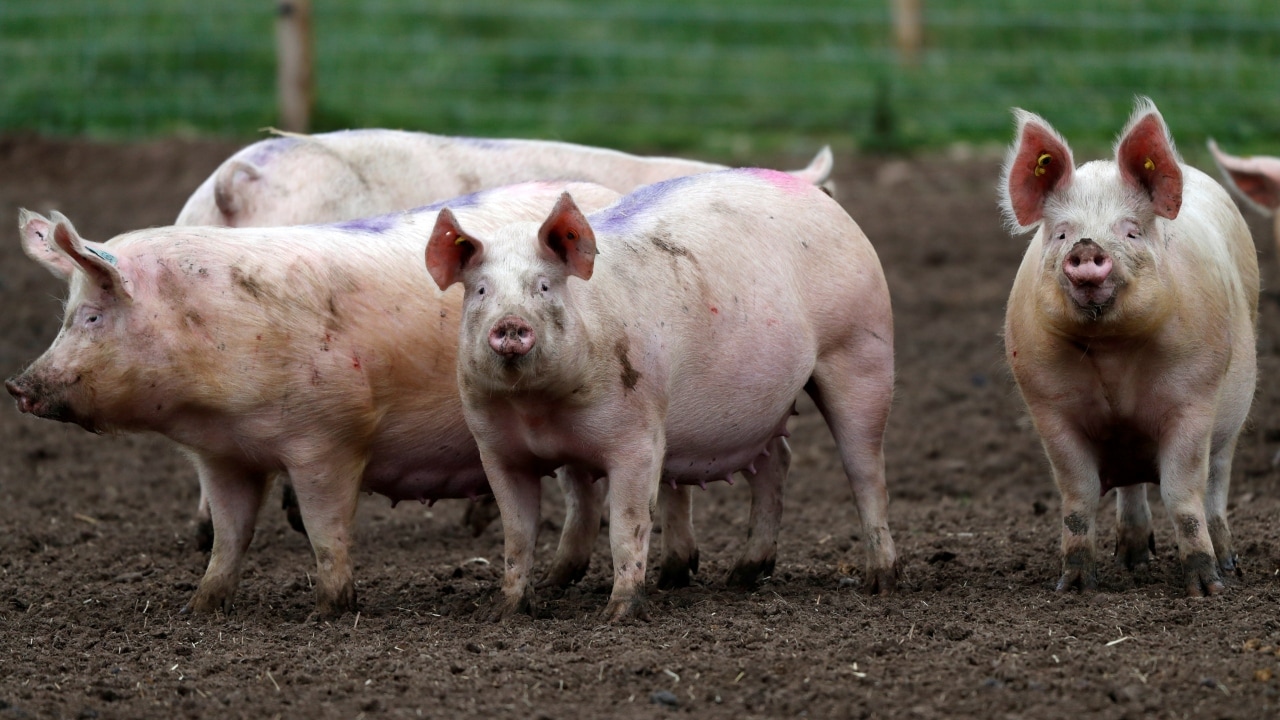 The results were astonishing: the brains that received the artificial blood had basic cell function restored. Their blood vessel structure was revived, and the team even observed some localised processes — including in synapses and immune responses — flickering back to life.

Those that received the control solution turned within hours to what researchers described as "something a bit like yoghurt". "I was tremendously surprised," Nenad Sestan, a researcher at Yale University and lead study author told AFP.

"We were surprised how well the structure was preserved. We found that cell death is reduced, which is very exciting and promising. The main conceptual finding is this: cell death in the brain occurs across a longer time period than we previously thought," Sestan added.

The team stressed that they saw no "higher level functional activity" such as electric signaling associated with consciousness in the revived brains. "That is a clinical sign that the brain is alive, and we never found it," said Sestan. "This is not a living brain, it is a cellularly-active brain." 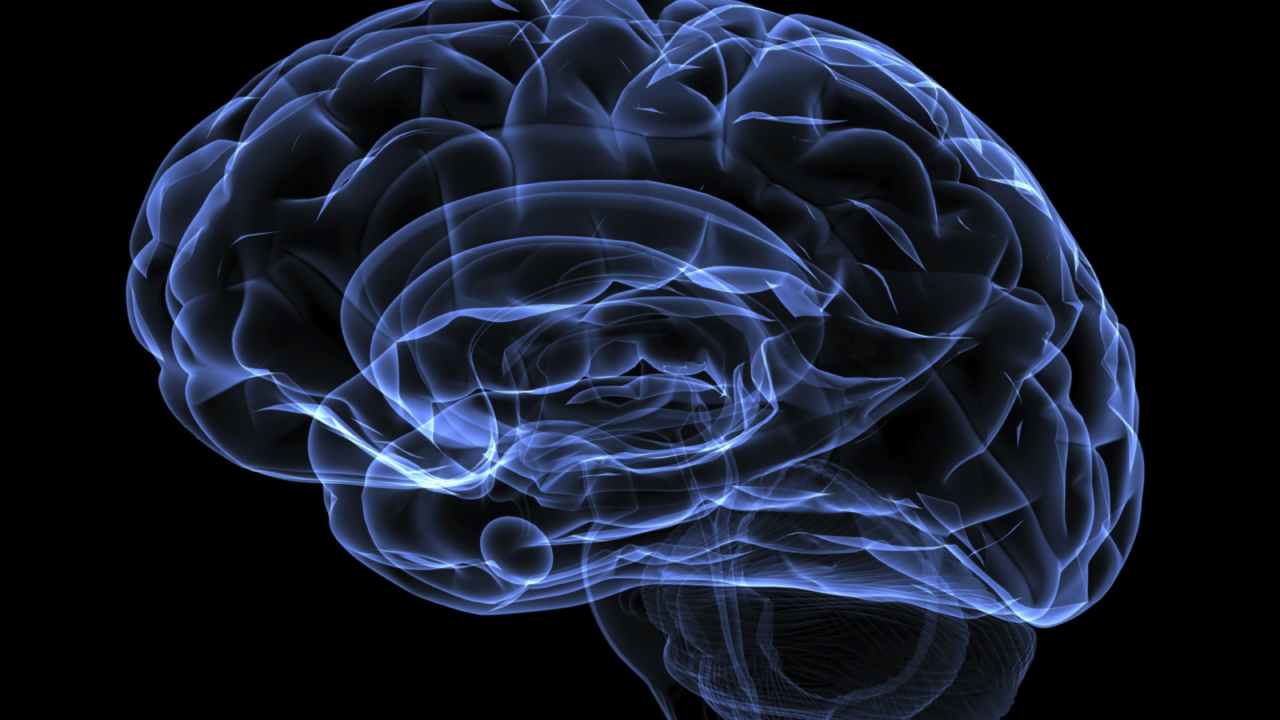 Had any such activity been detected, the team said they would have had to deliver anaesthetic to the brains to null any pain — despite them having been dead for hours.

"If some activity shows up that indicated consciousness, we would have to stop the experiment," said Stephen Latham, from Yale's Centre of Bioethics. "This would be unique: inducing consciousness in an organ that's not connected to any living being."

Not alive, not dead

The findings suggest that scientists may have underappreciated the brain's capacity for self-restoration after a patient is declared brain dead. But for experts invited to comment on the study, it raised deeper philosophical and ethical questions.

Writing in a linked editorial, Nita Farahany, a professor of law and philosophy at Duke University, said that the study "throws into question long-standing assumptions over what makes an animal — or a human — alive." She said researchers had inadvertently created an ethical grey area where the pigs used were "not alive, but not completely dead."

Dominic Wilkinson, professor of medical ethics at the University of Oxford, said that the study could have vital implications for future brain research. "This research reminds us that 'death' is less an event, and more of a process that occurs over time," he said. "Cells within the human organism may be alive for some period of time after the human person has died."

Zvonimir Vrselja, also at Yale School of Medicine's Department of Neuroscience, said the team planned to use their support system on dead brains for longer periods of time in order to see how the cells react. "We could potentially get some insight into how these brains could be saved," he told AFP.