Cats get their way: Better for cats, caretakers that they stay indoors, study finds

Cats transmit diseases to caretakers & while you may not mind, some are potentially lethal, study finds.

At least one running argument among cat lovers is now over: Whiskers, Lucy and Tigger are definitely better off staying indoors, scientists reported Wednesday.

Pet cats allowed outdoors, in fact, are nearly three times as likely to become infected with pathogens or parasites than those confined to quarters, they reported in the Royal Society journal Biology Letters. Two-legged house-mates should also take note because cats — a.k.a. Felis catus — can transmit some of those diseases to humans, the authors said.

Intriguingly, the farther domesticated felines are from the equator, the more likely they are to be afflicted by some kind of bug or virus if they spend time outdoors.

"Each degree in absolute latitude increased infection likelihood by four percent," said lead author Kayleigh Chalkowski, a researcher at the School of Forestry and Wildlife Sciences at Auburn University in Alabama. You think of tropical regions as just having more wildlife, more parasites," she told AFP. "But it turned out that latitude had the opposite effect." 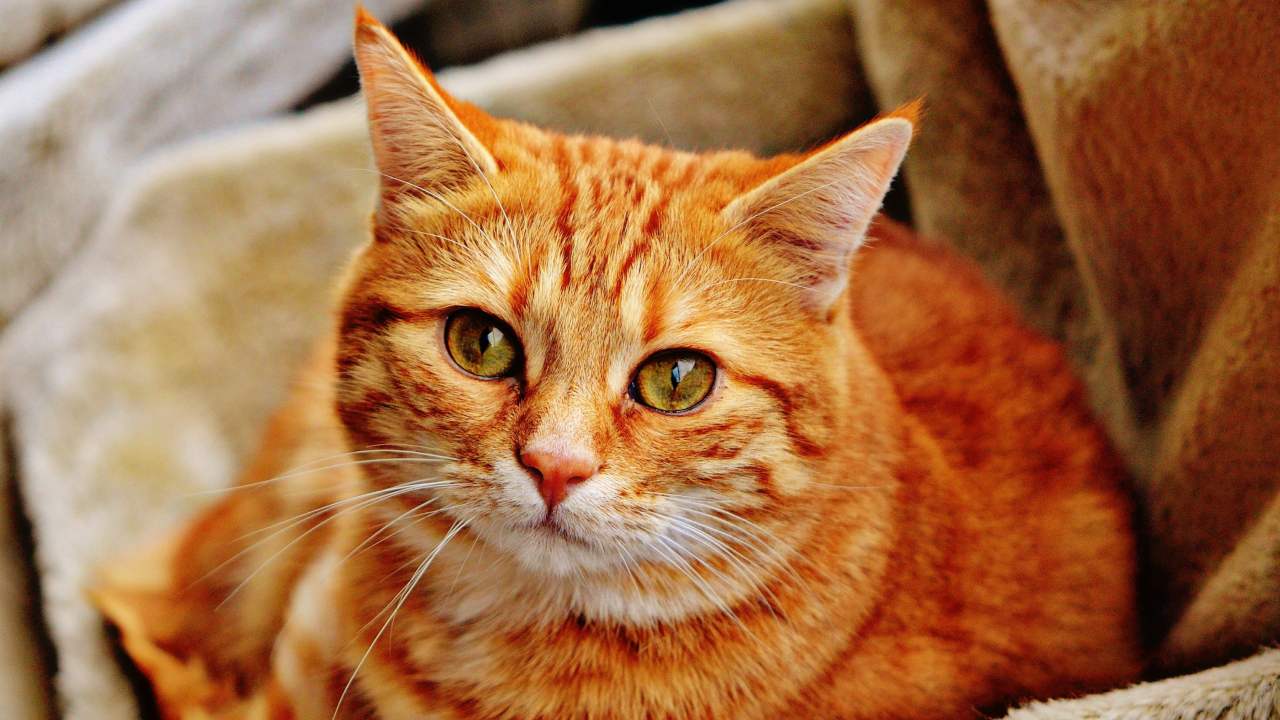 Oh, no! Are catwalks a thing of the past now? Image credit: Wikimedia Commons

To settle the indoor-vs-outdoor question once and for all, Chalkowski and colleagues combed through nearly two dozen earlier studies in which the prevalence of one or more diseases was compared across interior and exterior environments. All told, the new study looked at 19 different cat pathogens in more than a dozen countries, including Spain, Canada, Australia, Switzerland, Germany, Pakistan, Brazil, the Netherlands and St Kitts.

"This is the first time outdoor access as a risk factor for infection in cats has been quantified across a wide range of geographic locales and types of pathogens," Chalkowski said.

The effects were consistent for almost all of the diseases, including feline roundworm and the single-cell parasite that causes toxoplasmosis, both of which can affect humans. This held true regardless of how they were transmitted — whether from soil, other cats, or prey such as mice and birds.

"Basically, no matter where you are in the world, keeping your cat indoors is a great way to keep them healthy from infectious diseases," Chalkowski said by way of summary. This is especially good advice, she added, "considering that many of the pathogens cats carry can actually be spread to humans".

Other domesticated animals transmit disease to their caretakers — dogs, for examples, spread rabies, and cattle carry Cryptosporidium parvum, a parasitic disease that attacks the intestinal tract.

Wild cats were likely first drawn to human communities in search of rodents, and were domesticated some 5,000 years ago. In ancient Egypt, they were associated with gods and prominently featured in hieroglyphics.

There are some 90 million pet cats in the United States, and an estimated 500 million worldwide.