Carbon budget: 14 years till we run out of the budget at current CO2 emission rate

Greenhouse gases from melting permafrost and other natural sources will take 100 Gt of the budget.

The concept of a carbon budget is dead simple: figure out how much CO2 humanity can pump into the atmosphere without pushing Earth's surface temperature beyond a dangerous threshold.

The 2015 Paris climate treaty enjoins the world to set that bar at "well below" two degrees Celsius (3.6 Fahrenheit) in order to avoid an upsurge in killer heatwaves, droughts and superstorms made more destructive by rising seas.

Only a 1.5C cap above pre-industrial levels, for example, could prevent the total loss of coral reefs that anchor a quarter of marine life and coastal communities around the globe, the Intergovernmental Panel on Climate Change (IPCC) said in a landmark report.

But calculating exactly how much CO2 — produced mainly by burning fossil fuels but also deforestation — we can emit without busting through either of these limits has been deceptively hard to calculate.

Indeed, scientific estimates over the last few years have differed sharply, sometimes by a factor of two or three.

"The unexplained variations between published estimates have resulted in a lot of confusion," Joeri Rogelj, a lecturer at Imperial College London, told AFP.

To help clear up that muddle, Rogelj and colleagues set out to solve the carbon budget puzzle — or at least make sure that everyone is reading from the same page.

"The trillion-dollar question is how much of a carbon budget do we have left?", Rogelj said.

About 580 billion tonnes, or gigatonnes (Gt), of CO2, if we're willing to settle for a 50 percent chance of capping global warming at 1.5C, according to the October IPCC report, for which Rogelj was a coordinating lead author.

The CO2 allowance for a coin-toss chance of holding the rise in Earth's temperature to 2C is more generous, about 1,500 Gt, and would last roughly 36 years.

But there are wild cards.

Greenhouse gases from melting permafrost and other natural sources — both cause and consequence of global warming — will likely shave 100 Gt of CO2 off those budgets, and shorten the time window for transitioning to a world in which human activity is "carbon neutral". 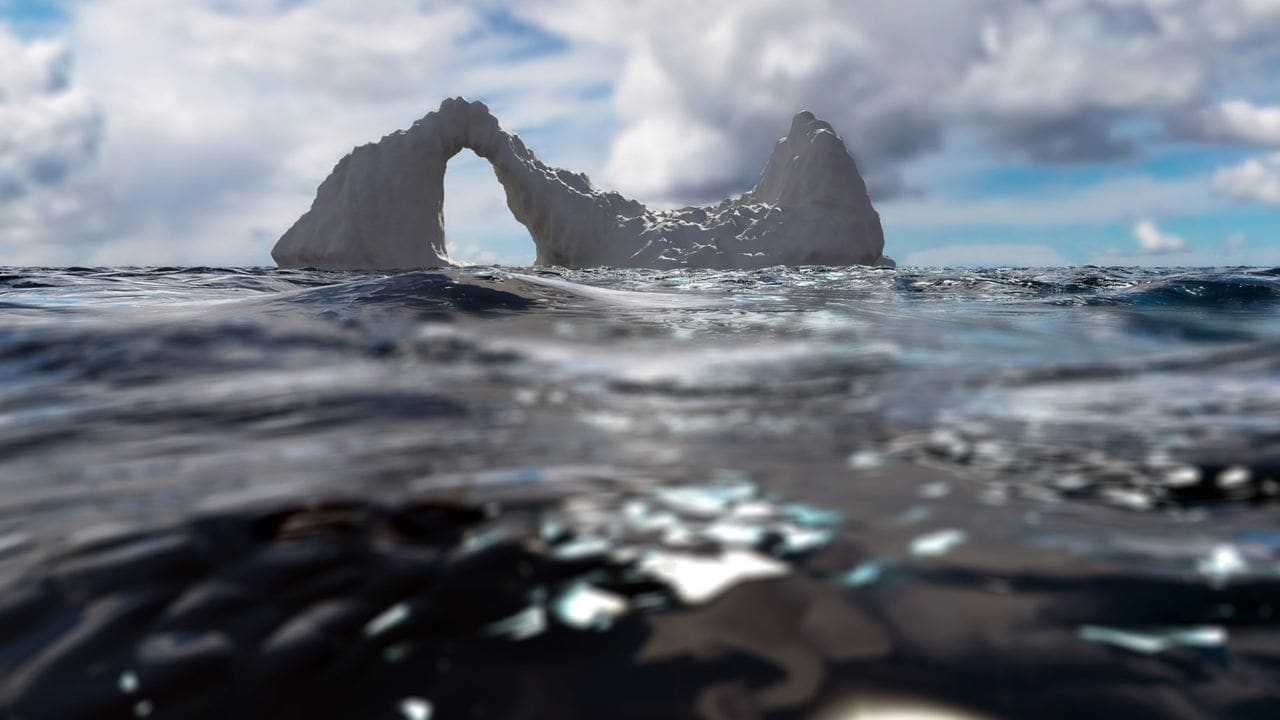 "This means that our wiggle room might be even smaller than we thought," said co-author Elmar Kriegler of the Potsdam Institute for Climate Research in Germany.

These "feedback" from the planet are not the only imponderables.

Scientists are not sure how much global warming will remain in the pipeline after CO2 emissions reach "net zero", or after heat-blocking pollution particles are removed from the atmosphere.

Methane -- a greenhouse gas more potent but more short-lived than CO2 -- is also on the rise, driven by gas industry leaks, flatulence from livestock and rice paddies. By how much is unclear, as is the potential for reducing it.

The 1.5C goal is likely out of reach, according to many scientists.

But even a 2C cap remains a huge challenge and may slip beyond our grasp if carbon pollution continues its upward trend.

Robbie Andrew, an economist at the CICERO Centre for International Climate Research in Norway, has done calculations to show how crucial it is for emissions to begin a downward trajectory as soon as possible.

If carbon pollution had peaked in 2000, an average annual decline of two percent would have kept Earth under the 2C threshold. Tough, but doable.

"Starting in 2019 will require a mitigation rate of about five percent per year for a two-thirds chance of staying below 2C," Andrew noted in a blog entry. 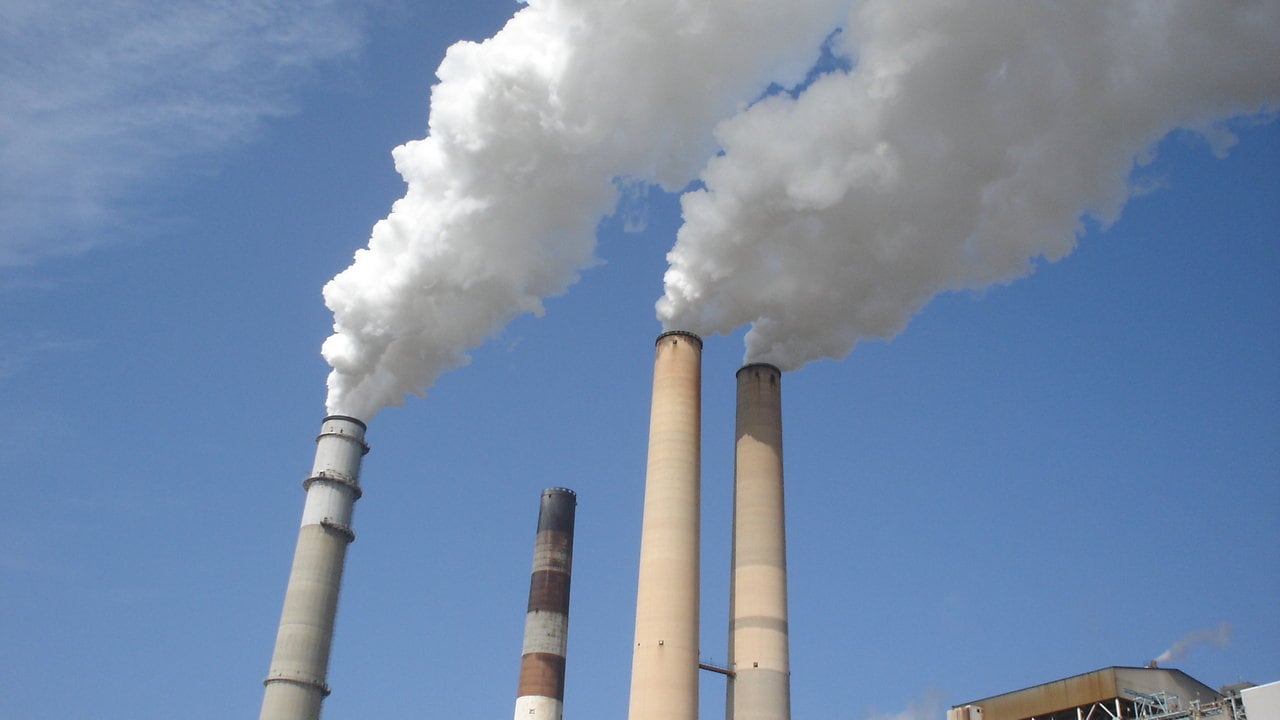 Given that GDP growth and greenhouse gas emissions have mostly moved in lockstep, it is hard to imagine such a sharp, sustained drop without a global economy in freefall.

Another study earlier this month highlighted yet another source of pressure on carbon budgets.

If existing power plants and other fossil-fuel-burning equipment operate to the end of their expected lifespan, researchers reported in Nature, they will emit more than 650 Gt CO2 — exploding the 1.5C budget.

Nor does that total take into account dozens of large-scale coal- and gas-burning power plants under construction or in the pipeline around the world, with industry giants forecasting more build-up of fossil fuel infrastructure in the coming decades.