If verified, the finding is among the biggest physics discoveries to have ever come out of India.

A pair of Indian scientists may have just discovered the first superconductor material that works at room temperature. Their finding – which is currently surrounded by controversy – comes ten months after they were admonished by their peers because of a lack of evidence to support their findings.

The Indian Institute of Science (IISc), Bengaluru researchers have pre-published their research for review in arXiv, with the backing of eight more researchers and plenty more evidence a second time, and the final verdict is still weeks away. 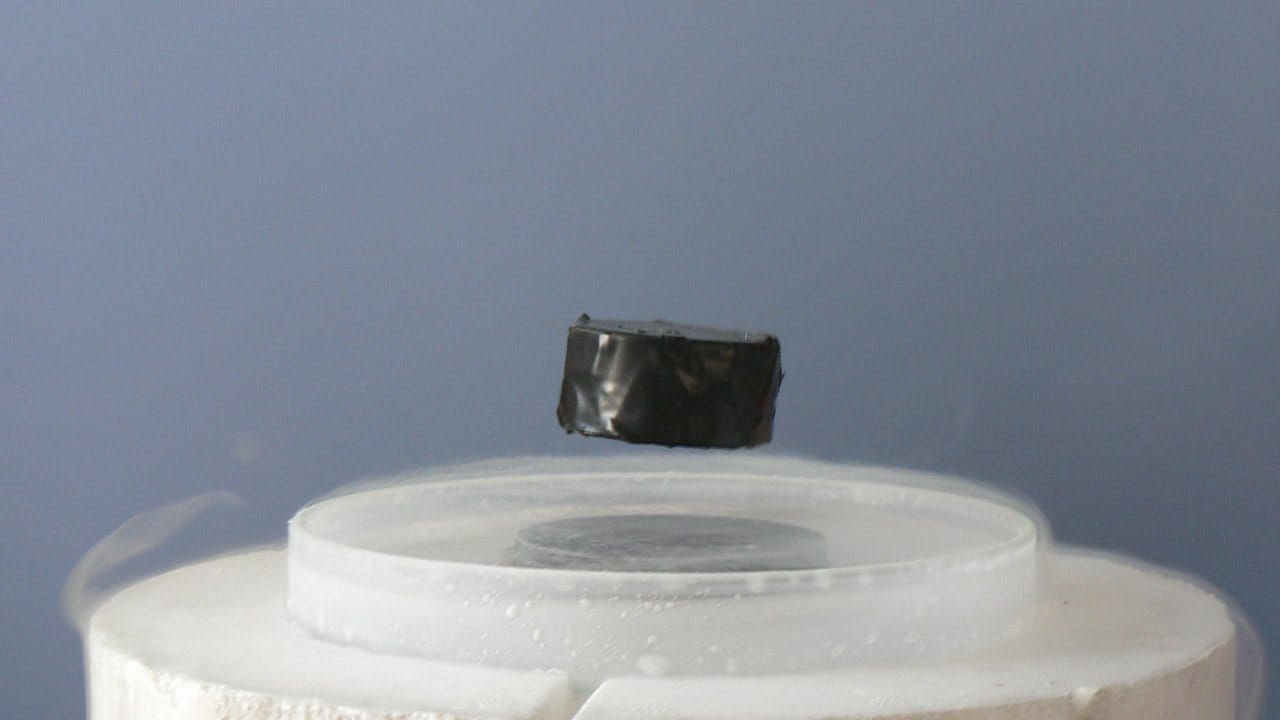 Superconductors are material that can conduct electricity with zero to negligible resistance and loss of energy. This essentially means that any device made using superconductors will be more efficient and have larger savings in cost and energy than the conductors used today.

So far, all the superconductors in use work only at artificial, sub-zero temperatures. This makes regular superconductors not just expensive, but also impractical and essentially useless for use on a larger scale.

The pair of IISC scientists that came out with the new research studied nanostructured materials as potential superconductors. When seen under a microscope, nanomaterials have a structure that is only a few nanometers (nm) is size, typically under 10 nanometres. The researchers used nanomaterial in the form of pellets and films made from silver particles that are embedded into matrix of gold atoms. This material, as it turns out, is a "superconducter" of electricity at ambient or room temperature.

A breakthrough in physics

Regular, sub-zero superconductors are very useful today in research and medicine. In MRI machines, massive coils made from superconducting material are used to generate a powerful magnetic field, which makes tiny molecules visible in body scans.

If the study's findings are verified and found to be true, room-temperature superconductivity could be very beneficial in more ways that one. It could make technology like magnetic-levitation trains more cost-effective and regular appliances like refrigerators and electronics a lot more energy-efficient.

The reason the study came under fire when first published in 2018 was a pattern of "noise" that appeared in their data. All experiments have some degree (even if negligible) of noise, which is discounted if the data largely support what the research claims. But in the case of the current study, the noise also appeared in controls (the set-up for the experiment itself). The researchers argue that the noise appeared randomly, and was nearly impossible to duplicate by changing a parameter here and there.

A physicist from the Massachusetts Institute of Technology in Boston, Dr Brian Skinner, picked up on this pattern of noise, which repeats in the present paper as well and the 2018 paper. Skinner took to Twitter with his comments, which later drew a lot of attention from the physics community, including the researchers themselves.

1/ Who wants to hear some scientific intrigue?

A few weeks ago, a group of physical chemists posted a paper online announcing the observation of superconductivity at room temperature.

Today I posted a comment pointing out something funny in their data.https://t.co/Uw1wk0vYXW

19/ More importantly, I got a reply FROM THE AUTHORS THEMSELVES.

They took my comment in good faith, and their response is essentially:
"Thanks for pointing this out! We hadn't noticed this peculiar noise correlation. We don't know its origin yet."

The researchers stand by their claim that the noise was of an unknown origin and without any explanation. (There's also an enormous amount of drama involving support, criticism and some questionable actions by Indian physicists, all of which have been neatly summarized by Skinner in his 53-part, 10-month long Twitter thread.)

While they previously used 33 silver-gold units in their sample size in the earlier trials, they remedied that small size with 128 in the current study and discovered the "vanishing resistance" (superconductivity) at room temperature in a just ten of the 128 samples.

51/ It's strange to me that, for a feature of the data that is so controversial, they didn't just take new data. Why not present new measurements of the magnetic susceptibility? Are they unable to replicate it?

The claims made by the researchers are being verified by peers in the science community. For now, suffice it to say that the discussion on the possibility of a  superconductor at room temperature will continue for a few weeks.

In the meanwhile, all that's left to answer is this: did two Indian physicists just make one of the biggest physics discoveries to have ever come out of India, or didn't they?

'Time to generate income from electricity instead getting it for free': PM Modi hits at AAP, Congress on freebies