Brazil on Sunday deployed two C-130 Hercules aircraft to douse fires devouring parts of the Amazon rainforest, as hundreds of new blazes flared up and thousands protested over the destruction.

Heavy smoke covered the city of Porto Velho in the northwestern state of Rondonia where the defense ministry said the planes have started dumping thousands of liters of water, amid a global uproar over the worst fires in years. Swathes of the remote region bordering Bolivia have been scorched by the blazes, sending thick smoke billowing into the sky and increasing air pollution across the world's largest rainforest, which is seen as crucial to mitigating climate change.

Experts say increased land clearing during the months-long dry season to make way for crops or grazing has aggravated the problem this year.

"It gets worse every year — this year, the smoke has been really serious," Deliana Amorim, 46, told AFP in Porto Velho, where half a million people live.

Seven states, including Rondonia, have requested the army's help in the Amazon, where more than 43,000 troops are based and available to combat fires, officials said.

Dozens of firefighters went to Porto Velho on Sunday to help put out the blazes. Justice Minister Sergio Moro has also given the green light for the deployment of security forces to tackle illegal deforestation in the region.

The fires have triggered a global outcry and are a major topic of concern at the G7 meeting in Biarritz in southern France.

World leaders at the summit have agreed to help the countries affected by the fires "as fast as possible," French President Emmanuel Macron said Sunday. 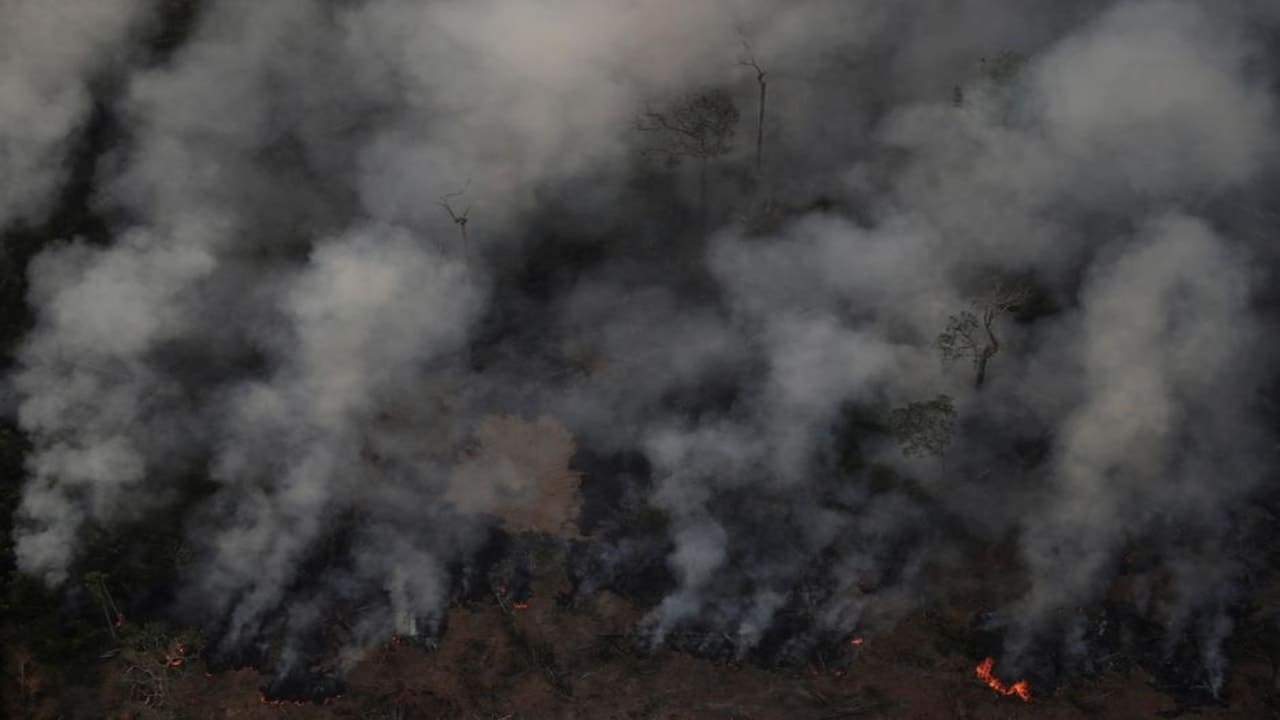 Bolivian President Evo Morales said Sunday he would accept international help to combat wildfires raging in the country's southeast as he suspended his election campaign to deal with the crisis.

Although about 60 percent of the Amazon is in Brazil, the vast forest also spreads over parts of eight other countries or territories: Bolivia, Colombia, Ecuador, French Guiana, Guyana, Peru, Suriname and Venezuela.

Macron's remarks come amid an escalating war of words with his Brazilian counterpart Jair Bolsonaro, who he has accused of lying over Brazil's stance on climate change.

Bolsonaro has denounced what he calls Macron's "colonialist mentality."

The fires threaten to torpedo a huge trade agreement between the European Union and South American countries, including Brazil, that took 20 years to negotiate.

EU Council president Donald Tusk told reporters at the G7 on Saturday that it was hard to imagine European countries ratifying a trade pact with the Mercosur bloc as long as Brazil fails to curb the fires ravaging the Amazon.

Pope Francis on Sunday also voiced concern for the rainforest, which he described as a "vital" lung for the planet.

Under intensifying pressure, Bolsonaro on Friday vowed a "zero tolerance" approach to criminal activities in the Amazon and promised strong action to control the fires. 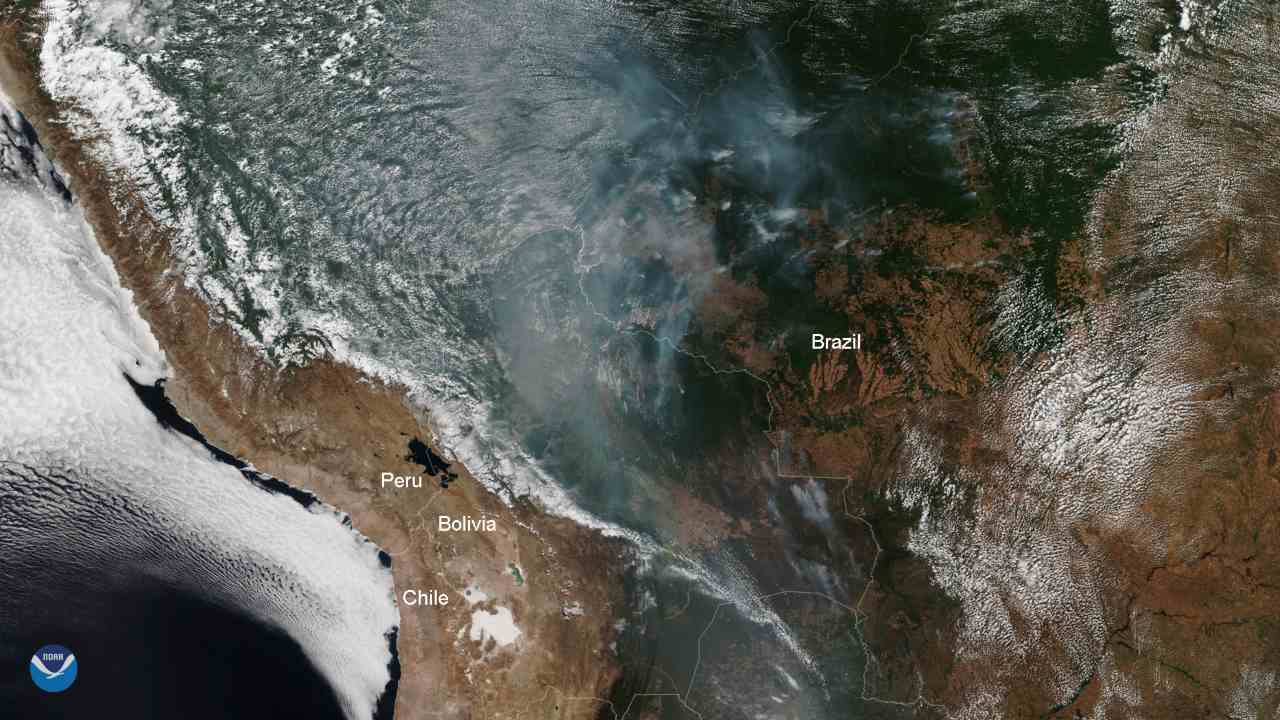 Days earlier, he had accused non-government organizations of igniting the blazes after their funding was cut.

"There are forest fires all over the world, and this cannot be used as a pretext for possible international sanctions," Bolsonaro said, after issuing a decree authorizing the deployment of armed forces.

The latest official figures show 79,513 forest fires have been recorded in Brazil this year, the highest number of any year since 2013.

More than half of the fires are in the massive Amazon basin, where more than 20 million people live. Some 1,130 new fires were ignited between Friday and Saturday, according to Brazil's National Institute for Space Research (INPE).

Thousands of protesters took to the streets in the fashionable Ipanema neighborhood of Rio de Janeiro on Sunday, after demonstrations across the country and in Europe on Friday.

"Nature is being destroyed," Teresa Correa, from the northern state of Para, told AFP. "The situation is worse since he (Bolsonaro) became president — he wants to explore and destroy everything."