BPA replacements in plastics could be affecting reproductive health: Study

A rise in abnormal DNA structures in the eggs of mice was seen when exposed to BPA-replacements.

The array of alternative bisphenols A (BPA) now used to replace the plastic chemical in bottles, cups, cages, and other items appear to be causing a sudden increase in chromosomally abnormal eggs in the lab mice, researchers say.

Twenty years ago, researchers made the accidental discovery that the now infamous plastics ingredient known as bisphenol A or BPA had inadvertently leached out of plastic cages used to house female mice in the lab, causing a sudden increase in chromosomally abnormal eggs in the animals, Tasnim news agency reported on Saturday.

"This paper reports a strange deja vu experience in our laboratory," said Patricia Hunt from the Washington State University in US.

The new findings, published in the journal Current Biology, were uncovered much as before as the researchers again noticed a change in the data coming out of studies on control animals. 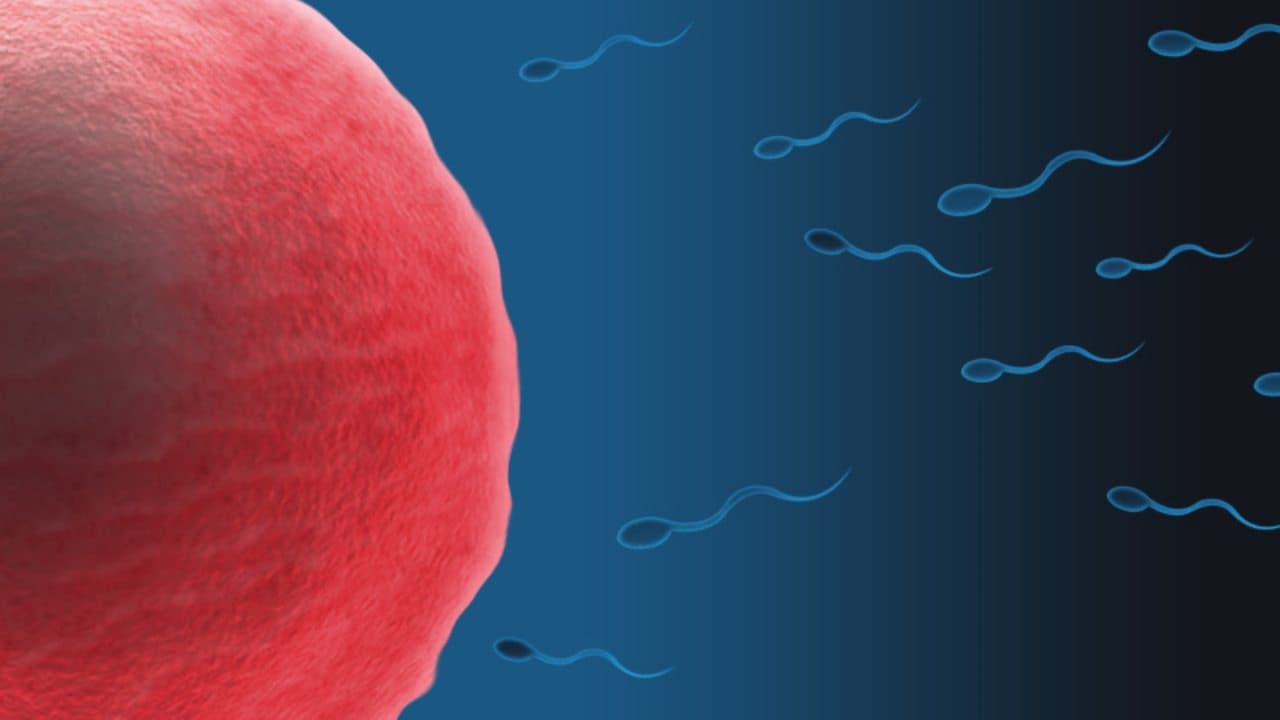 The researchers traced the problem to contamination from damaged cages, but the effects this time, the researchers say, were more subtle than before. That's because not all of the cages were damaged and the source of contamination remained less certain.

However, the teams were able to determine that the mice were being exposed to replacement bisphenols. They also saw that the disturbance in the lab was causing problems in the production of both eggs and sperm.

Once they got the contamination under control, the team conducted additional controlled studies to test the effects of several replacement bisphenols, including a common replacement known as BPS.

Those studies confirm that replacement bisphenols produce remarkably similar chromosomal abnormalities to those seen so many years earlier in studies of BPA.

The researcher notes that the initial inadvertent exposure of their animals was remarkably similar to what might happen in people using plastics in that the exposure was accidental and highly variable.