After beating bone cancer, Hayley Arceneaux figures rocketing into orbit on SpaceX’s first private flight should be a piece of cosmic cake. St. Jude Children’s Research Hospital announced Monday that the 29-year-old physician assistant — a former patient hired last spring — will launch later this year alongside a billionaire who’s using his purchased spaceflight as a charitable fundraiser. Arceneaux will become the youngest American in space — beating NASA record-holder Sally Ride by over two years — when she blasts off this fall with entrepreneur Jared Isaacman and two yet-to-be-chosen contest winners. 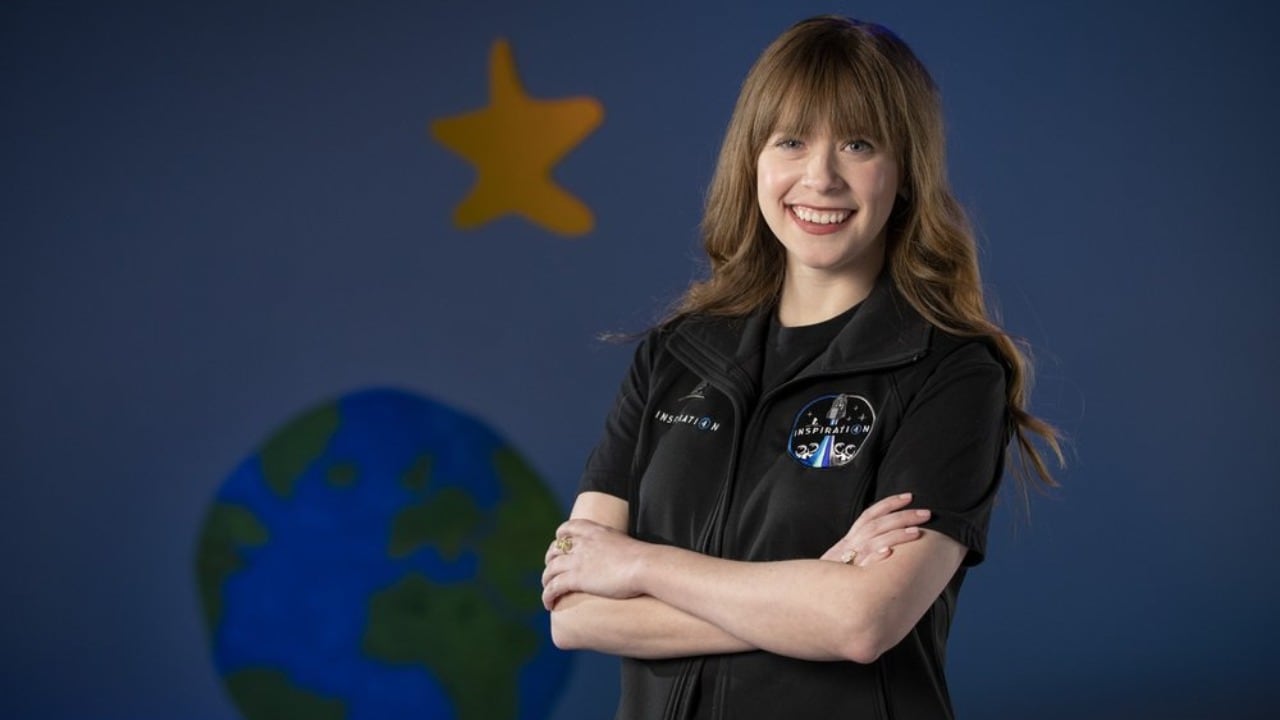 She’ll also be the first to launch with a prosthesis. When she was 10, she had surgery at St. Jude to replace her knee and get a titanium rod in her left thigh bone. She still limps and suffers occasional leg pain, but has been cleared for flight by SpaceX. She’ll serve as the crew’s medical officer.

“My battle with cancer really prepared me for space travel,” Arceneaux said in an interview with The Associated Press. “It made me tough, and then also I think it really taught me to expect the unexpected and go along for the ride.”

She wants to show her young patients and other cancer survivors that “the sky is not even the limit anymore.”

“It’s going to mean so much to these kids to see a survivor in space,” she said.

Isaacman announced his space mission on 1 February, pledging to raise $200 million for St. Jude, half of that his own contribution. As the flight’s self-appointed commander, he offered one of the four SpaceX Dragon capsule seats to St. Jude.

Without alerting the staff, St. Jude chose Arceneaux from among the “scores” of hospital and fundraising employees who had once been patients and could represent the next generation, said Rick Shadyac, president of St. Jude’s fundraising organization.

Arceneaux was at home in Memphis, Tennessee, when she got the “out of the blue” call in January asking if she’d represent St. Jude in space.

Her immediate response: “Yes! Yes! Please!” But first she wanted to run it past her mother in St. Francisville, Louisiana. (Her father died of kidney cancer in 2018.) Next, she reached out to her brother and sister-in-law, both of them aerospace engineers in Huntsville, Alabama, who “reassured me how safe space travel is.”

A lifelong space fan who embraces adventure, Arceneaux insists those who know her won’t be surprised. She’s plunged on a bungee swing in New Zealand and ridden camels in Morocco. And she loves roller-coasters.

Isaacman, who flies fighter jets for a hobby, considers her a perfect fit.

He has two more crew members to select, and he plans to reveal them in March.

One will be a sweepstakes winner; anyone donating to St. Jude this month is eligible. So far, more than $9 million has come in, according to Shadyac. The other seat will go to a business owner who uses Shift4Payments, Isaacman’s Allentown, Pennsylvania, credit card processing company.

Liftoff is targeted around October at NASA’s Kennedy Space Center, with the capsule orbiting Earth for two to four days. He’s not divulging the cost.