Beni is the second-worst affected area, with nearly 900,000 hectares destroyed so far by the fires so far.

Wildfires in Bolivia have razed more than four million hectares (10 million acres) of forest and grassland since August, an NGO warned Wednesday, as a state of emergency spread to the country's northeast.

The fires have torched some of the country's most environmentally sensitive areas for weeks, and the government of the northeastern department of Beni declared a red alert on Wednesday.

"The area burned in the department of Santa Cruz amounts to three million hectares," said the Friends of Nature Foundation (FAN), an environmental non-profit.

That represents nearly 75 percent of the total area affected by fires nationwide, which it put at 4.1 million hectares. 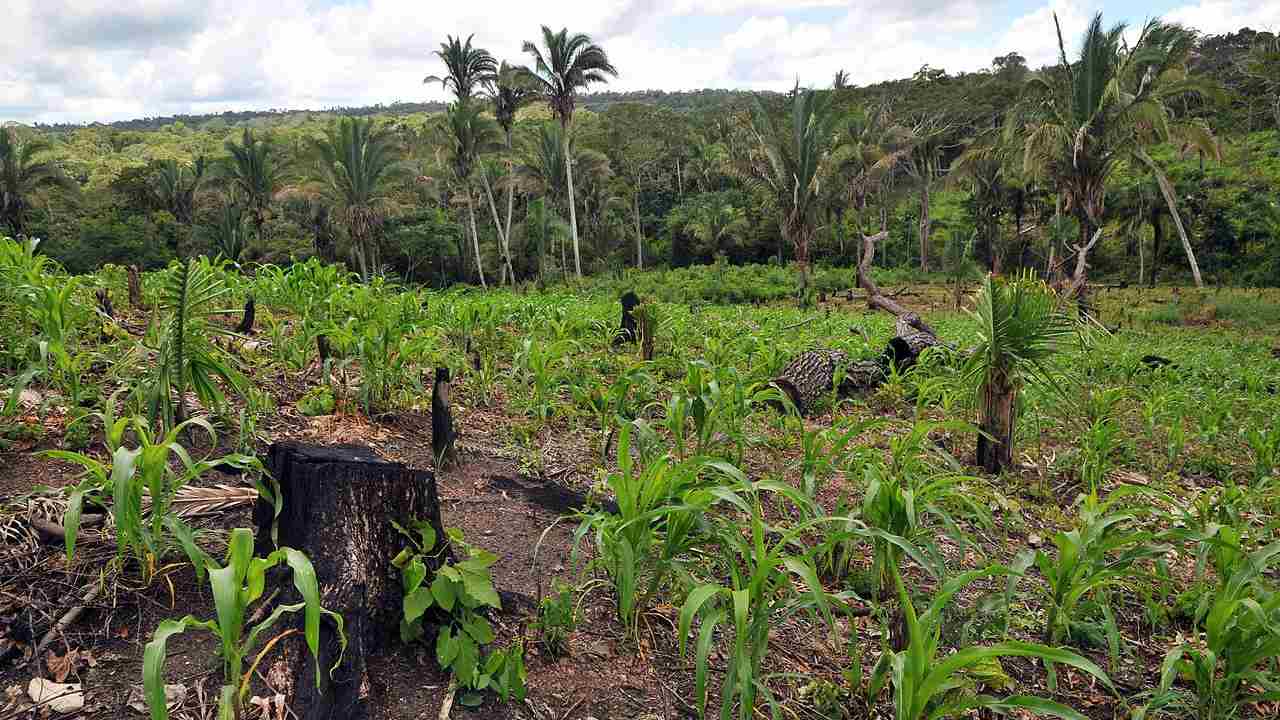 The FAN based its estimate on satellite images from NASA and the European Space Agency, as of 15 September.

Beni is the second-worst affected area, with nearly 900,000 hectares destroyed so far by the fires, which continue to rage.

The regional government declared a state of emergency on Wednesday.

Emergency measures allow the release of resources to deal with the fires, including moving more civil defense personnel to the area.

Bolivia has enlisted special firefighting planes, a Supertanker Boeing 747 and a Russian Ilyushin, as well as helicopters, 5,000 firefighters, soldiers and police to help extinguish the fires.

The eastern department of Santa Cruz has been the hardest hit of Bolivia's nine departments since the fires began in May and intensified in late August.

The government attributes the blazes to dry weather and flame-fanning winds.

Mumbai: Fire breaks out in furniture scrap shop at Ghatkopar, no casualties reported