Bolivian firefighters are still trying to put out wildfires that have already burned more than 650,000 hectares (1.6 million acres) of tropical forest, roughly the size of the U.S. state of Delaware, officials said on Thursday.

Officials said they were awaiting the arrival of a Boeing SuperTanker 747 fire-fighting plane. Military footage showed vast swaths of tropical forest burning near Bolivia's border with Paraguay and Brazil.

"We believe that with this plane, we can put out the fire," said Defense Minister Javier Zavaleta. President Evo Morales tweeted that the plane was en-route and included a link to Flightradar showing a SuperTanker traveling from Sacramento in the United States. 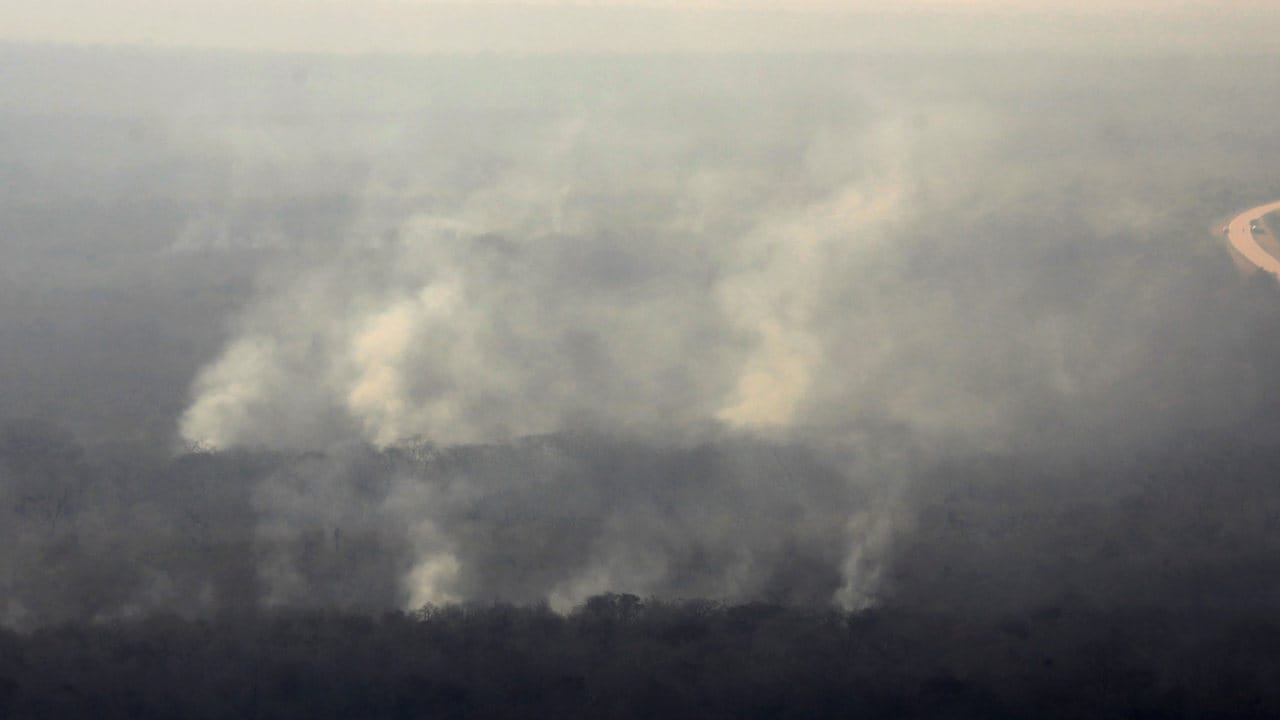 An aerial view of forest burning is seen during an overflight near Robore area, where wildfires have destroyed hectares of forest, near Robore, Bolivia. REUTERS/David Mercado

Thousands of wildfires are also decimating the Brazilian Amazon, the world's largest rainforest. The blazes have nearly doubled this year compared with the same period in 2018, prompting global outrage.

Although fires are a regular and natural occurrence during the regular dry season at this time of year, environmentalists blamed the sharp rise in Brazil on farmers setting the forest alight to clear land for pasture.

Authorities in Bolivia said they were still trying to determine the cause of the fires. Local lawmakers in the province of Santa Cruz blamed farmers and asked the federal government to investigate. Bolivian ranchers in the remote region were in some cases left to fend for themselves ahead of the encroaching blazes.

Ludwig Weder, who ranches water buffalo in the small community of Taperas in Santa Cruz province, told Reuters he had risked his life to save his cattle. "We saw flames at the top of the mountain and then the fire came upon us and we did not have time to tie them up or anything else because we were alone," Weder said. 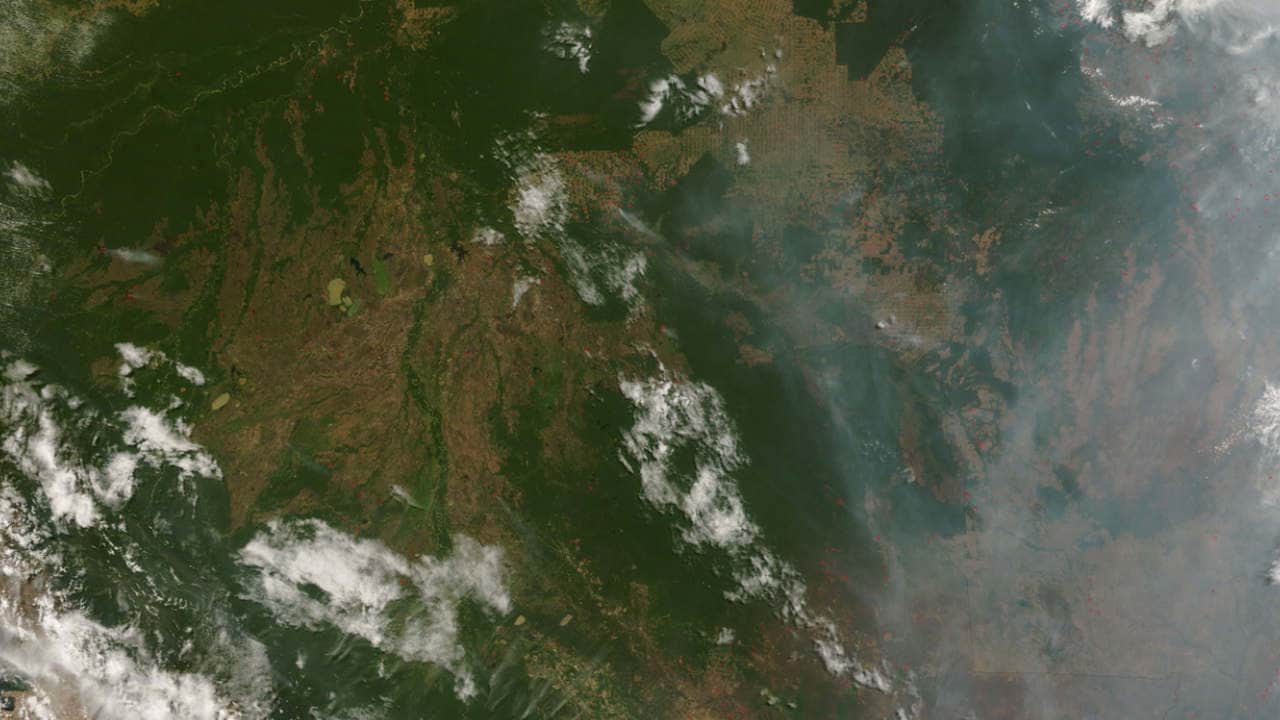 Bolivian officials have also called on neighboring Paraguay and Brazil to help with the fire-fighting.

Bolivia is one of the poorest nations in the western hemisphere, but also one of the richest in biodiversity. The Amazon basin's vast forests are widely seen by scientists as a buffer against climate change.

Santa Cruz province, where the wildfires have burned, is a critical area for agriculture and cattle-rearing.