The test is key for Boeing, who has been tweaking Starliner to ferry NASA astronauts to and from the ISS.

Boeing Co is set to launch its new astronaut capsule on Friday on its first unmanned journey to the International Space Station, a milestone test for the US aerospace firm that is vying with SpaceX to revive NASA’s human spaceflight capabilities.

Boeing’s CST-100 Starliner spacecraft, a cone-shaped pod capable of carrying up to seven astronauts, will blast off from Florida’s Cape Canaveral around 6.36 am local time (5.06 pm IST), atop an Atlas V rocket from Boeing-Lockheed Martin Corp’s United Launch Alliance.

Minutes after liftoff, Starliner will detach from the main rocket booster for a rendezvous some 254 miles (409 km) into space the following morning with the International Space Station.

The test is one of the most daunting milestones required by NASA’s Commercial Crew Program to certify the capsule for eventual human spaceflight – a long-delayed goal set back years by development hurdles from both Boeing and SpaceX. 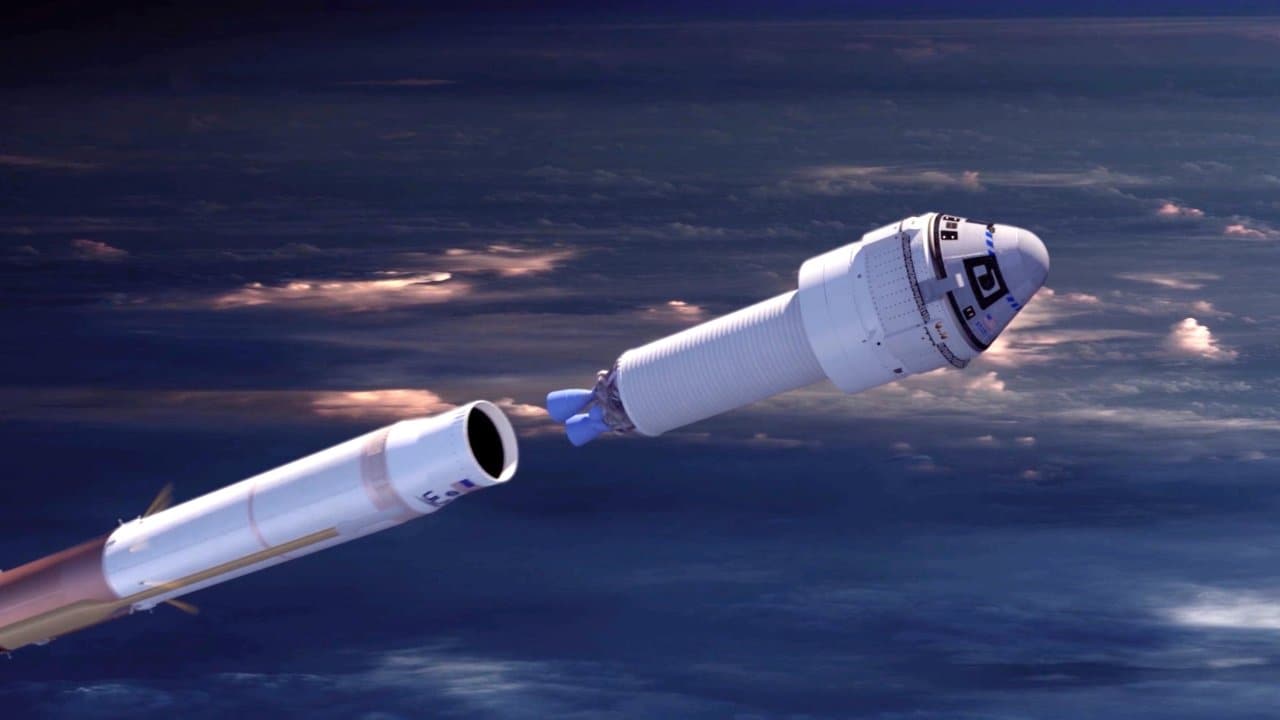 ULA's Atlas V rocket will deliver Boeing's Starliner to orbit in a key test of the astronaut capsule on 20 Dec. Image: ULA

Despite the delays, and a blistering November government watchdog report that found Boeing received an “unnecessary” contract boost from NASA, a successful mission would hand Boeing an engineering and public relations win in a year punctuated by a corporate crisis over a ban on its 737 MAX jetliner following fatal crashes.

Boeing was awarded $4.2 billion (£3.23 billion) and Elon Musk’s SpaceX $2.5 billion in 2014 to develop separate capsule systems capable of ferrying astronauts to the space station from American soil for the first time since the U.S. Space Shuttle was retired from service in 2011.

The program, primarily meant to end America’s sole reliance on Russia’s space program for rides to the space station, had initially expected its first crewed flights on Starliner and SpaceX’s Crew Dragon capsule in late 2017, though a slew of design and safety concerns for both vehicles have led to schedule delays.

The current target date for the first crewed flight is planned for mid-2020 for Boeing and SpaceX.

Occupying one of Starliner’s astronaut seats will be a mannequin named Rosie, outfitted with sensors to measure the pressure a real astronaut would endure on ascent to the space station and during hypersonic re-entry back through Earth’s atmosphere, Boeing told reporters during pre-launch briefings.

Starliner will stay at the space station for a week before undocking and beginning its return to Earth early on Dec. 28, deploying three parachutes to slow its descent to the desert surface of White Sands, New Mexico, Boeing said.

SpaceX’s Crew Dragon capsule carried out its unmanned test flight to the space station in March.