The larger the animal, lower the heart rate as it minimizes the heart's work while distributing blood in the body.

Using a bright orange electrocardiogram machine attached with suction cups to the body of a blue whale, scientists for the first time have measured the heart rate of the world’s largest creature and came away with insight about the renowned behemoth’s physiology.

The blue whale, which can reach up to 30 meters long and weigh 1,81,437 kgs, lowers its heart rate to as little as two beats per minute as it lunges under the ocean surface for food, researchers said on Monday. The maximum heart rate they recorded was 37 beats per minute after the air-breathing marine mammal returned to the surface from a foraging dive. The maximum heart rate they recorded was 37 beats per minute after the air-breathing marine mammal returned to the surface from a foraging dive. Image: Pixabay

“The blue whale is the largest animal of all-time and has long fascinated biologists,” said Stanford University marine biologist Jeremy Goldbogen, who led the study published in the journal Proceedings of the National Academy of Sciences.

“In particular, new measures of vital rates and physiological rates help us understand how animals work at the upper extreme of body mass,” Goldbogen added. “What is life like and what is the pace of life at such a large scale?”

Generally speaking, the larger the animal, the lower the heart rate, minimizing the amount of work the heart does while distributing blood around the body. The normal human resting heart rate ranges from about 60 to 100 beats per minute and tops out at about 200 during athletic exertion. The smallest mammals, shrews, have heart rates upwards of a thousand beats per minute.

The researchers created a tag device, encased in an orange plastic shell, that contained an electrocardiogram machine to monitor a whale’s heart rhythm swimming in the open ocean. The device had four suction cups to enable them to attach it to the whale non-invasively. 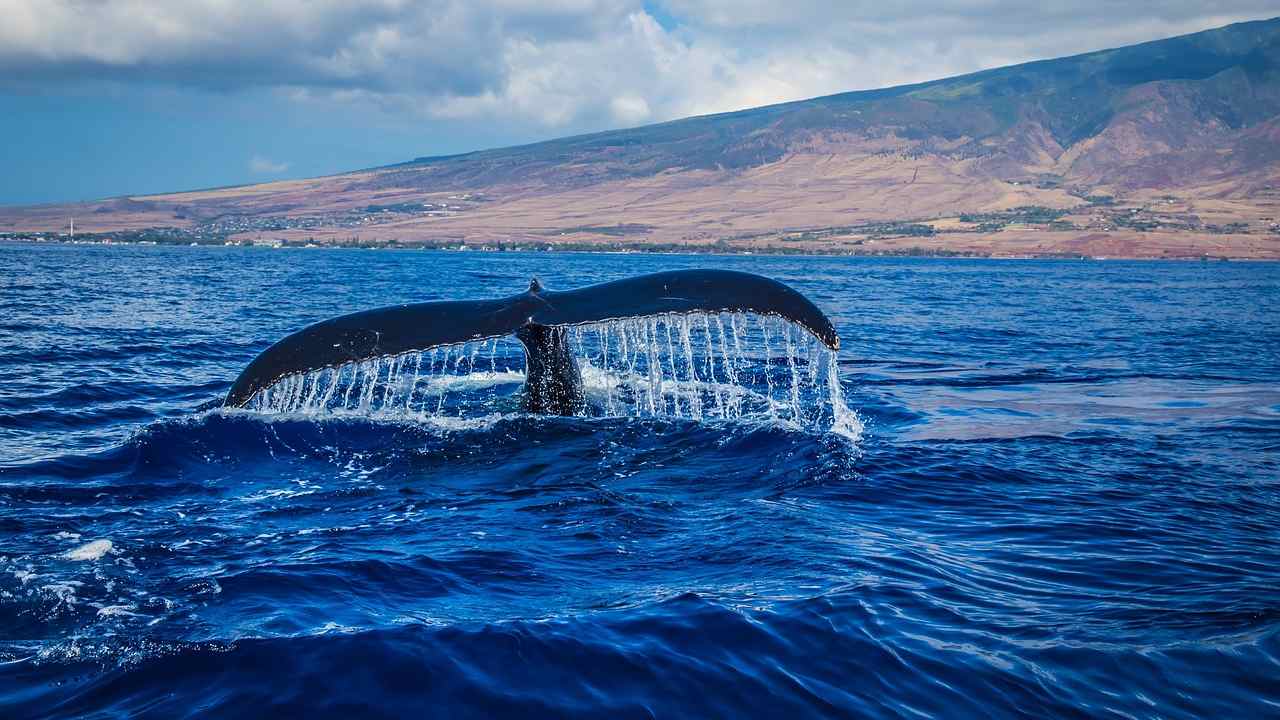 The researchers obtained nine hours of data from an adult male whale about 22 meters long encountered in Monterey Bay off California’s coast.

“First we have to find a blue whale, which can be very difficult because these animals range across vast swaths of the open ocean. By combining many years of field experience and some luck, we position a small, rigid-hulled, inflatable boat on the whale’s left side,” Goldbogen said.

“We then have to deploy the tag using a six-meter long carbon-fibre pole. As the whale surfaces to breathe, we tag the whale in a location that we think is closest to the heart: just behind the whale’s left flipper,” Goldbogen added.

Baleen whales such as blue whales, despite their immense size, feed on tiny prey. As filter-feeders, they take huge amounts of water into their mouths and strain out prey including shrimp-like krill and other zooplankton using baleen plates made of keratin, the same material found in fingernails.

Exposure to microplastics can effect the growth of marine life, esp in coastal areas