'Blue finance' hopes to put oceans on a sustainable path

11 multinational banks announced the "Poseidon Principles" that will help shipping firms cut emissions in half within 30 years.

The world's oceans are set to become an increasingly vital resource for helping the planet cope with soaring population growth, but officials are only beginning to craft regulatory frameworks that would ensure "blue financing" goes where it's needed most.

From food production and marine biotechnology research to seabed mining and renewable energy production, investors are expecting a wave of initiatives in the waters that cover 70 percent of the Earth's surface.

But the ventures will also require stepped up efforts to keep oceans clean and viable — eight million tonnes of plastic are entering each year, according to the World Bank, and over-fishing has already severely depleted some stocks. "Much of what has to be done in the blue economy is regulation," said Sean Kidney, co-founder of the Climate Bonds Initiative. Without coordinated action among governments, he warned, "In 30 years time we may not be catching fish but jellyfish."

Kidney's nonprofit aims to steer the massive amounts of funds raised by debt issuance toward low-carbon and other climate-friendly projects.

That could mobilise millions for offshore wave or wind energy ventures as pressure mounts on governments to tackle greenhouse gases and smog.

The money could also finance coastal renewal projects that will become more urgent as cities grow, and as more retirees and as well as tourists flock to pristine beaches and resorts.

"Because what we have done in the last 100 years is fundamentally destroy the coastal system," Kidney said.

Modernising shipping fleets will also become a priority as trade surges with population growth — the Organisation for Economic Co-operation and Development expects an additional two billion people worldwide by 2050.

A group of 11 multinational banks announced in June the "Poseidon Principles" which aim to help shipping firms cut their emissions in half within 30 years from the levels of 2008.

"It's a massive effort that will muster a fourth of the global shipping finance portfolio, or some $100 billion," said Alexandre Amedjian, head of maritime financing in Europe for French bank Societe Generale. Loan terms would be more advantageous for firms which show the most progress in cutting pollution, Amedjian said.

But as in other green investments, backers of "blue economy" projects will demand oversight to ensure the environmental claims are being met. 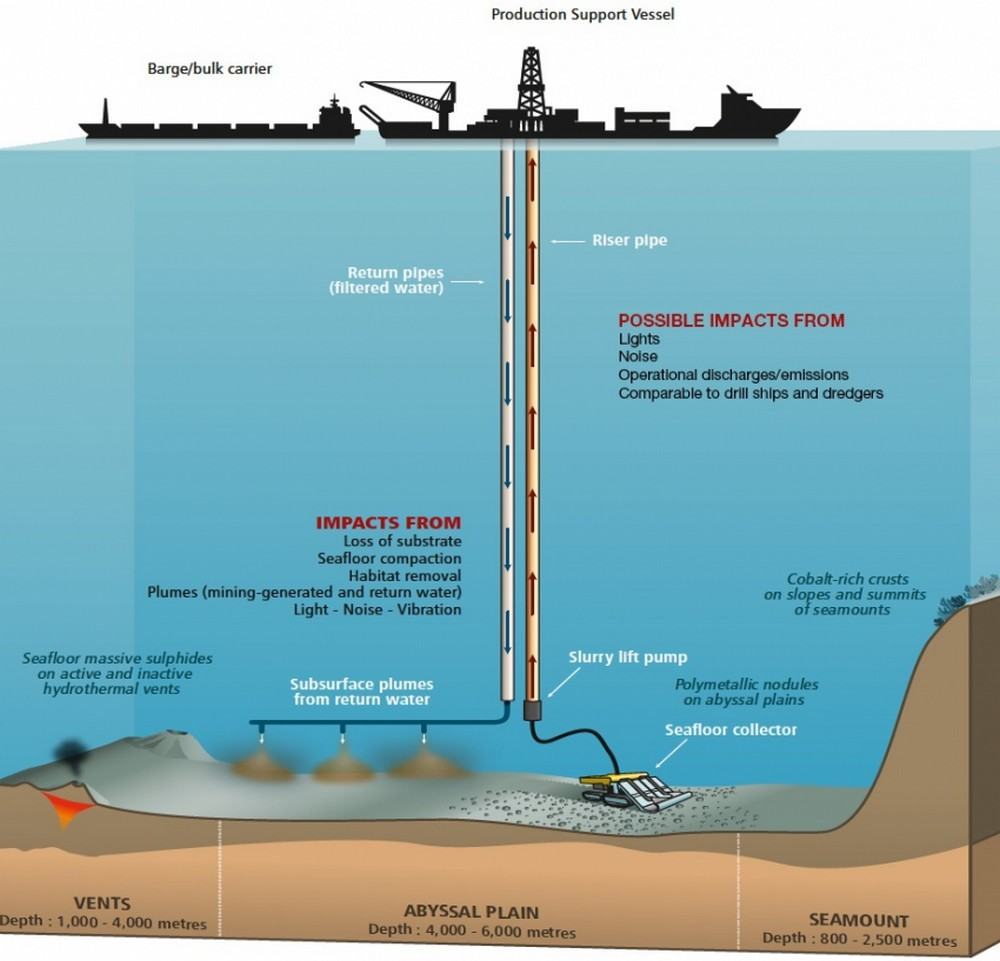 "A growing number of investors want to be able to show the positive impact of their investments, and that feeds a virtuous circle," said Marine de Bazelaire, head of sustainable development for continental Europe at HSBC.

But "blue financing" will also encompass a range of smaller projects, such as fishery improvements or expansions that don't require the financial firepower offered by capital markets.

"The blue economy is fragmented, and most of their requirements would be less than $50 million," said Richard Mattison, chief executive of S&P Global's Trucost unit, which evaluates and advises on climate change risks.

"If you are a supplier to a big food company or a supermarket, as a fisherman, you are unlikely to want a bond — you are more likely to want a loan," Mattison said. "There isn't a lack of capital," he added, but a set of common rules will have to be established to ensure the money goes where it's needed most.

The European Commission has already made a start, laying out in January 2018 its "sustainable blue economy finance principles" after consulting with groups like the World Wildlife Fund and the European Investment Bank.

However, experts say that to see the most productive blue financing boom, governments will have to step up and coordinate their ocean efforts as well.

"Some challenges are really problems that can be solved with debt financing, like water management infrastructures," said Tanguy Claquin, head of sustainable finance at the investment banking arm of Credit Agricole. "But others, like dealing with the proliferation of plastics, will depend more on public policies and raising public awareness worldwide," he said.

health of our oceans

Ships of the Northern Fleet: How an imaginary, inclusive 'show' united a real fandom on TikTok and Discord

Amidst protests against cruise traffic, first ship since start of pandemic sails through Venice