Bitcoin mining uses as much energy as the entire country of Denmark: Study

There are now hundreds of virtual currencies and an unknown number of server farms around the world running around the clock to unearth them, more than half of them in China, according to a recent report from the University of Cambridge.

Mining virtual currencies with a real-world value, in other words, carries a hidden environmental cost that is rarely measured or taken into account.

"We now have an entirely new industry that is consuming more energy per year than many countries," said Max Krause, researcher at the Oak Ridge Institute for Science and Education, and lead author of the study published in Nature Sustainability.

"In 2018, bitcoin is on track to consume more energy than Denmark," he told AFP. 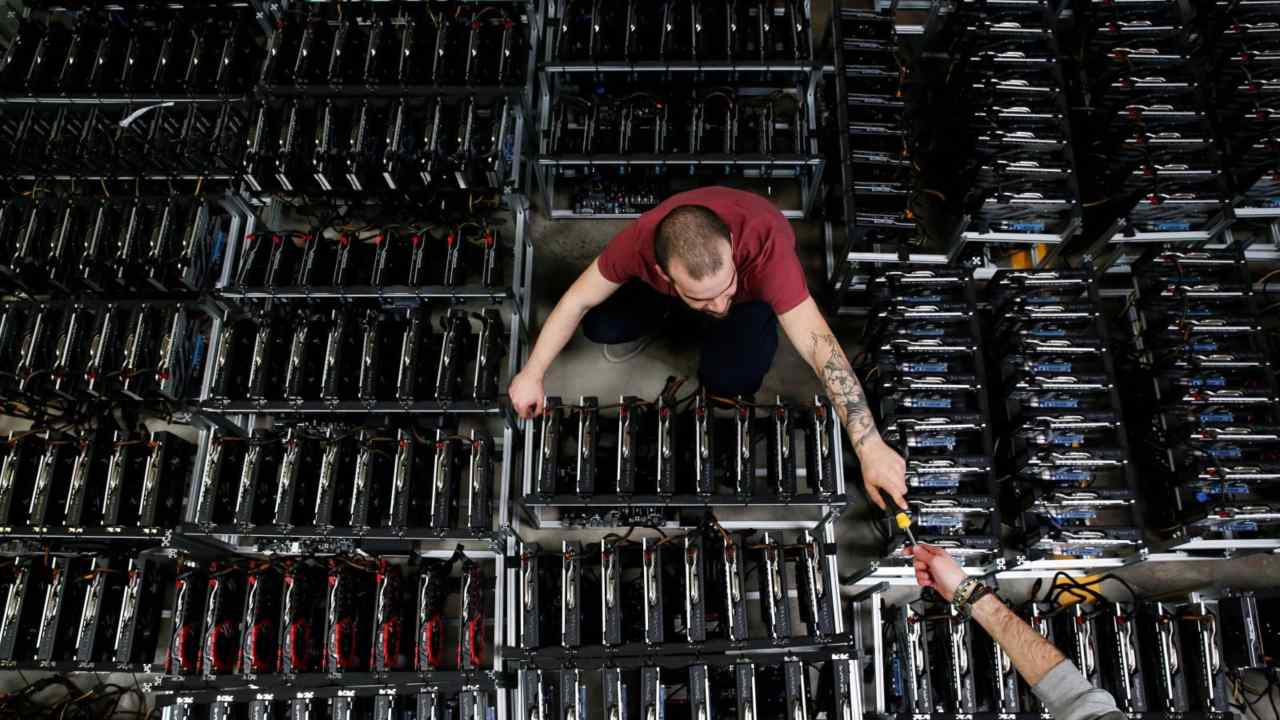 The highly competitive practice of mining cryptocurrencies requires hundreds, even tens of thousands, of linked computers running intensive calculations in search of the Internet equivalent of precious metals.

New coins are awarded to those who complete calculations first, with the transaction confirmed and entered into the currency's shared public ledger, known as the "blockchain".

The top 100 cryptocurrencies have a current market value of about $200 billion (175 billion euros), according to Coinmarketcap.com.

Bitcoin accounts for more than half of that amount.

"We wanted to spread awareness about the potential environmental costs for mining cryptocurrencies," Krause said.

Digital is not cost-free

"Just because you are creating a digital product, that doesn't mean it does not consume a large amount of energy to make it."

The movies, music, and videos that billions of people stream every day all have measurable environmental costs, earlier research has shown. 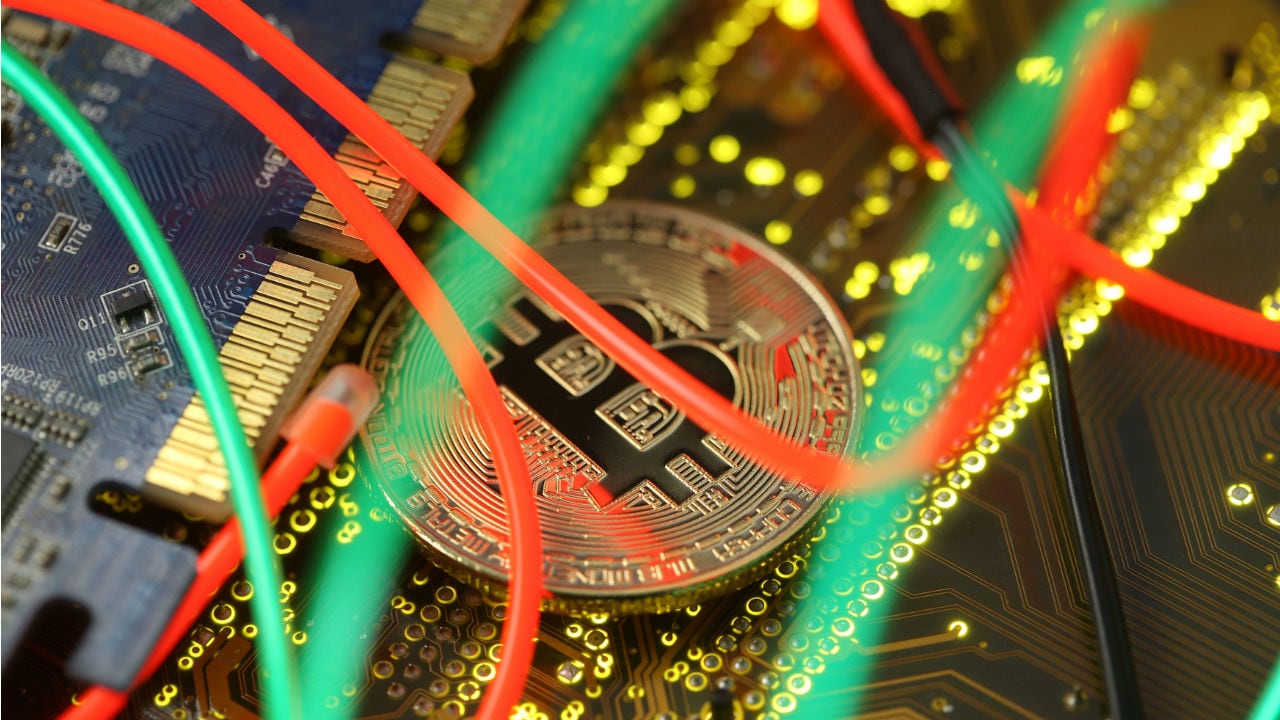 For the study, Krause and Thabet Tolaymat, an environmental engineer based in Cincinnati, Ohio, calculated the average energy consumed to create one US dollar's worth of four top virtual currencies — bitcoin, ethereum, litecoin and monero — over the 30-month period up to June 2018.

A joule is a unit of energy equivalent to the work required to produce one watt of power for one second.

That is up to three times the energy needed to excavate gold, platinum or copper, they found. Of the metals examined, only aluminium — at 122 MJ per dollar's worth — was more energy intensive.

A complete calculation of the environmental cost of virtual currencies would take into account the banks of computers used to mine them.

"The computers are made with gold and other precious metals," said Krause.

"They are run aggressively, which means the hardware is destroyed much quicker than you or I would expect for regular use — maybe a year instead of five or ten."

Budget 2022: Need for a systematic framework for cryptocurrency to build financial ecosystem