The study opens up opportunities to use biohybrids in environment, defence & healthcare challenges.

An ordinary, store-bought mushroom has been used to generate electricity in a study that could soon power small devices, according to a team of engineers at Stevens Institute of Technology.

The ‘bionic mushrooms’ used in the study were topped with cyanobacteria and graphene, and showered with a source of artificial light.

The cyanobacteria, like plants, have all ingredients to naturally transform sunlight into electricity, and were able to grow and feed off the mushrooms. But growing them in a lab has proved difficult in the past because they tend to die quickly on artificial nutrients. 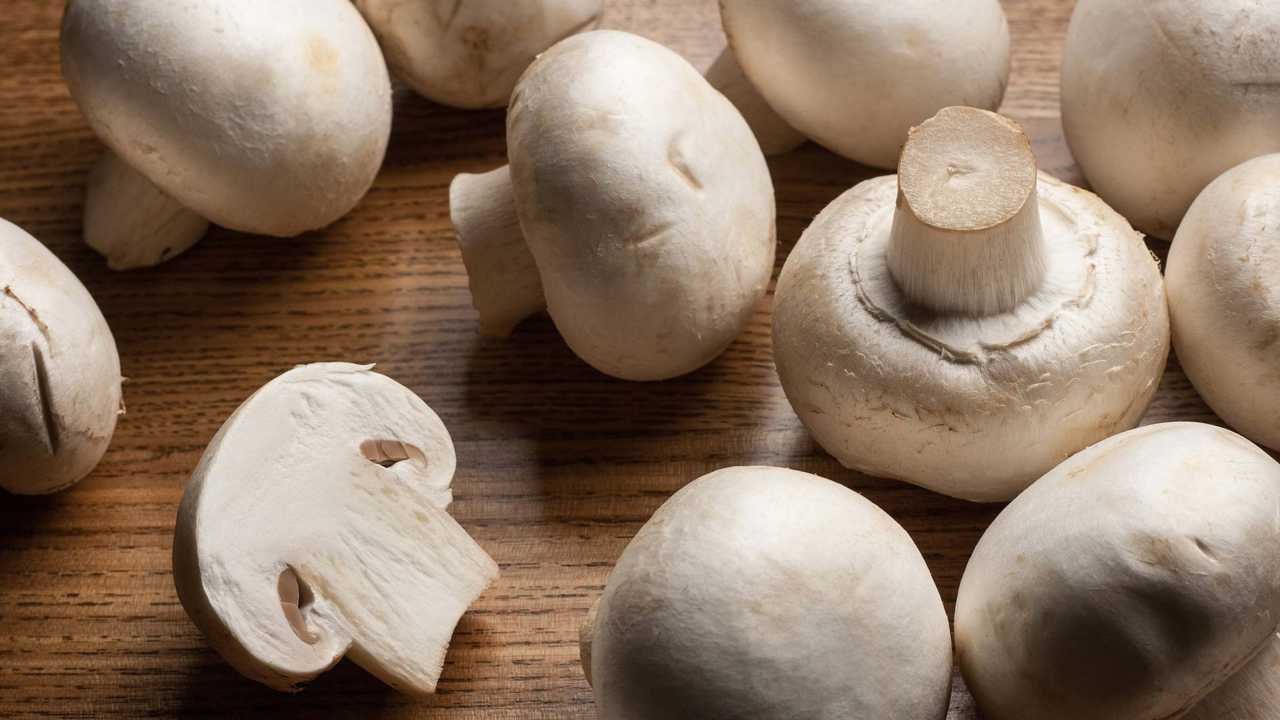 Get them while you still can. Scientists have big plans for the rest of the world's mushrooms.

Using mushrooms to grow the bacteria offered a natural source of nutrients and energy over the otherwise synthetic growth medium used in labs. The microbes grew at healthy rates, and produced small amounts of electricity called ‘photoelectricity’ from biochemical processes as their cells grew and multiplied.

These small 'photoelectric' impulses were picked up by many strands of 3D printed nanoribbons of graphene that were lined up on the mushroom’s surface and harvested as a single output with the help of conducting wires.

The study was published in the journal Nano Letters.

The research joins many others that explore how biological systems can be hijacked to do our bidding.

"In this case, our system – this bionic mushroom – produces electricity," Dr Manu Mannoor, who led the research, told university press.

"By integrating cyanobacteria that can produce electricity, with nanoscale materials capable of collecting the current, we were able to better access the unique properties of both, augment them, and create an entirely new functional bionic system." Mannoor’s team found that living mushrooms worked better in the system than plucked ones — and cyanobacteria grew better on mushrooms than some of the other bases they experimented with.

The study successfully overcomes one of the most challenging aspects of working with cyanobacteria — the difficulties in growing them on artificial media.

The researchers think that a mushroom “array” could easily power LEDs already, if not smartphones. They also have big plans for the remainder of the world’s mushrooms.

"With this work, we can imagine enormous opportunities for next-generation bio-hybrid applications… for the environment, defence, healthcare and many other fields," said Mannoor.