We believe that society as a whole needs to come together to celebrate science in their own way.

It took a while for us to come to terms with the fact that our ISRO scientists lost connection with Chandrayaan 2 lander, and to overcome the fact that every science experiment may not always be fully successful. We learn with every mistake we make and our will to succeed next time strengthens with every attempt. What followed the partial success of Chadrayaan 2 was overwhelming support on social media and heart-warming creatives from Instagram accounts. There were widely shared quotes on Facebook that showed people's support and encouragement towards ISRO.

The reason we know so little about scientists and how science progresses is because India has 156 researchers per million inhabitants, according to the UNESCO Institute of Statistics data. 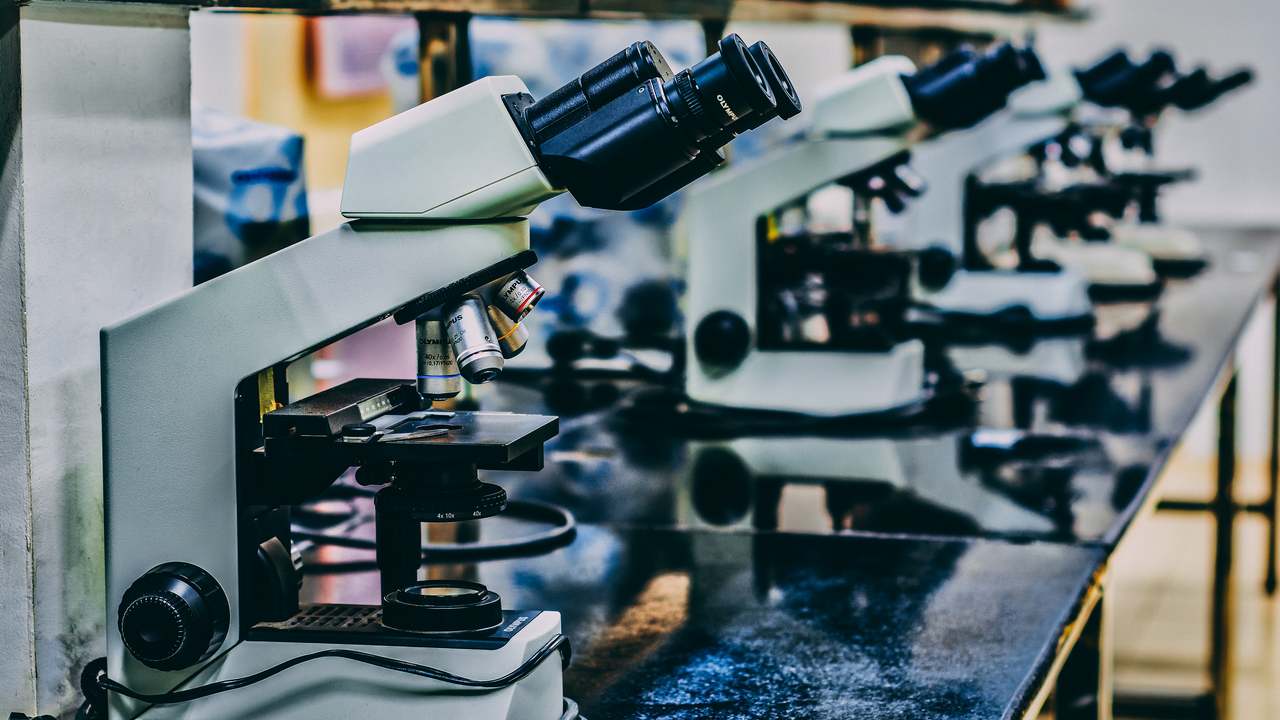 People do not look at science as fun and only as something that will help them pass exams,

We celebrate food festivals and lit fests. We also glorify the words shared by Dr Shashi Tharoor on Twitter every now and then, but science somehow seems out of reach even as we sit under the blue light of the screens of our gadgets throughout the day. We are so used to treating the quadratic equations, Bernoulli’s theorem and the chemical nomenclature as just a means of passing exams that we do not think it could be cool, trendy or even fun.

This is exactly the reason why we at Aspiring Minds, wanted to create a festival that can help celebrate science and help bring it into our lives. A festival that might not trend on Twitter for a few hours but needs to be a celebrated year on year, and face to face with the brightest minds in science. We are the largest celebration that the country has ever seen with the most famous, and accomplished scientists. We are bringing a two-day program dedicated to celebrating science and scientific thought. We hope to demystify all the things that go on in labs, behind all the tech we experience and thousands of faceless memes quoting ‘scientific researches’ on our social media. Why not ask the scientists directly?

India Science Festival is an effort to make that possible. It will be held on 11 and 12 January, at IISER Pune. It is a non-profit initiative and the registration is free of cost.

The festival will have public science talks from 50+ speakers from around the world. Some of the most prominent names include Priyamvada Natarajan from Yale, Prof Mani Bhaumik from UCLA, Milind Tambe and Venkatesh Murthy from Harvard, Manish Gupta; first India director of Google AI research; the inventor of AlterEgo, Arnav Kapur from MIT, the first Indian female Fellow to the Royal Society; Gagandeep Kang and many more prominent names in sciences will be in attendance. 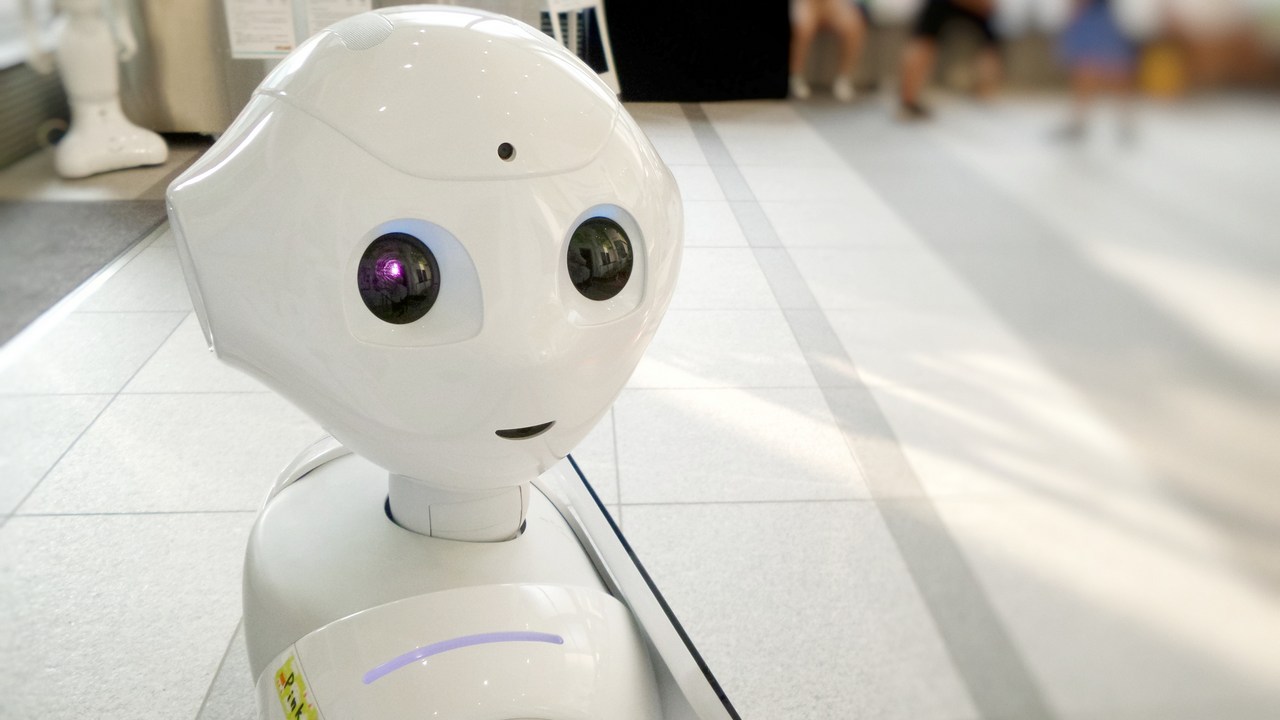 The festival will have scientist, researchers and professors who will give talks in easy language.

It is an excellent opportunity for the general public, students, faculty members, aspiring scientists to hear easy to understand, lucid public talks on the most complicated scientific theories, inventions and latest developments. While the theme for this year’s festival is Artificial Intelligence and Neuroscience; the talks seek to include topics related to all aspects of sciences that touch our daily lives — data privacy, medicine, history, ancient sciences, policy and much more. Talks titles range from “Elephant’s head for Ganesh — did ancient Indians know how to transplant organs?” to “Why and how to build an MIT in India?”; we will cover stuff that would answer many questions and make you inquisitive about others.

The participants of the festival will not only hear the talks but would also be able to participate in discussions and experience science through exhibits that would be available for them to experience. The scientific exhibits at the festival are imported from all around the globe and include; a brain-controlled helicopter, genetically modified flies, driverless vehicles and much more.

While your smartphones may have made every TED-talk and festival accessible to you; if you manage to cover a few miles to come down to Pune; you might come to know a little more about how AI is manipulating you on a day-to-day basis and have one-on-one conversations with Nisheeth Vishnoi from Yale, who would be taking us through the biases of AI systems. You will also find out why the legacy of Indian scientists and the caves of Ajanta hold value and what our contribution to the world has been and can be. We have Dr Sunita Sarawagi from IIT Bombay, giving us a talk on how machines can learn our language and Prof Kambhampatti that will discuss the possibility of terminator coming to life and what should do if he does!

In a world full of trolls and online tormentors, we seek to create a community of science enthusiasts where every talk, workshop, discussion, and panel is supposed to be clear and precise without the scientific jargons, heavy words or air of elitism. Every kid, student, and the proverbial layman can ask questions and would have the space to learn more. 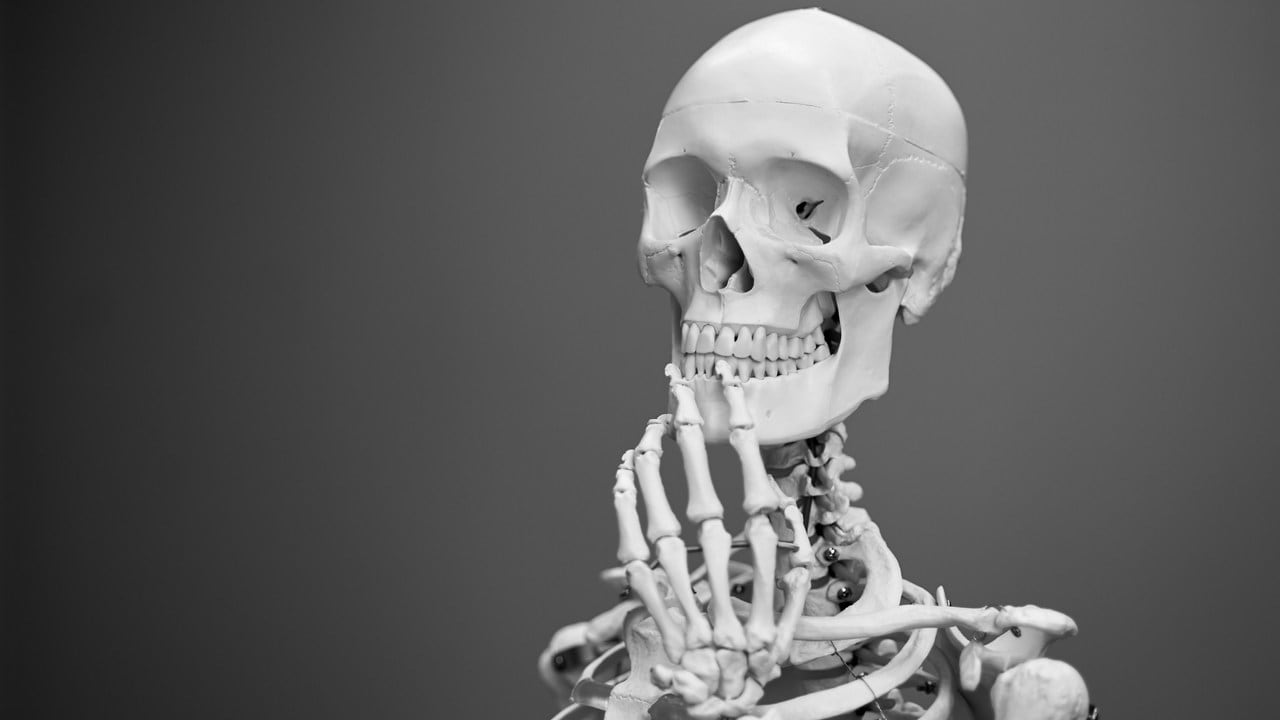 This festival will allow you to come in contact with world-renowned scientists and give you a chance to pick their brains,

We believe that society as a whole need to come together to celebrate science in their own way and in their own capacity as individual contributors to science: users, benefactors, inventors or just novices; trying to know inventions and inventors a little more.

Aspiring Minds (a company I co-founded) is sponsoring the Festival through its CSR funds and Lakshmi Mittal and Family South Asia Institute at Harvard University is our academic partner. We are also joined by Firstpost, Google, Social Alpha, Tata Institute of Genetics and Society and many others.

This is our own endeavour to bring science face-to-face to everyone and not just through an AI-influenced smart gadget hungry for likes and mad after fads! We plan to do this in a simple, entertaining and immersive way. Indian science is a sleeping giant – we want to create a stir and wake it up through the celebratory, inclusive spirit of the India Science Festival.

Varun Aggarwal is the co-founder of Aspiring Minds, one of the world’s largest skill assessment companies. He is also the author of the book Leading Science and Technology: India Next?. He writes poems and stories for leisure.