The pass of Venus was to lower the spacecraft's orbit around the Sun, to get closer to Mercury's orbit.

The BepiColombo has completed its first flybys of Venus and a sequence of images has been taken by one of the monitoring cameras on board the European-Japanese mission to Mercury on 15 October. According to the European Space Agency, the sequence of 64 images that was captured by the Monitoring Camera 2 on board the Mercury Transfer Module from 40 minutes before until 15 minutes after closest approach of 10,720 km from Venus, were taken every 52 seconds and provided black-and-white snapshots in 1024 x 1024 pixel resolution.

In the images shared by ESA, Venus appears in the top right, behind Mercury Planetary Orbiter's magnetomoter boom and moves across the field of view.

As per ESA's statement, the images have been slight processed to enhance brightness and contrast. The statement adds that at the planet's terminator, a few very faint structures are visible, but there appear due to ghosting in the camera optics rather than features in the atmosphere of Venus. 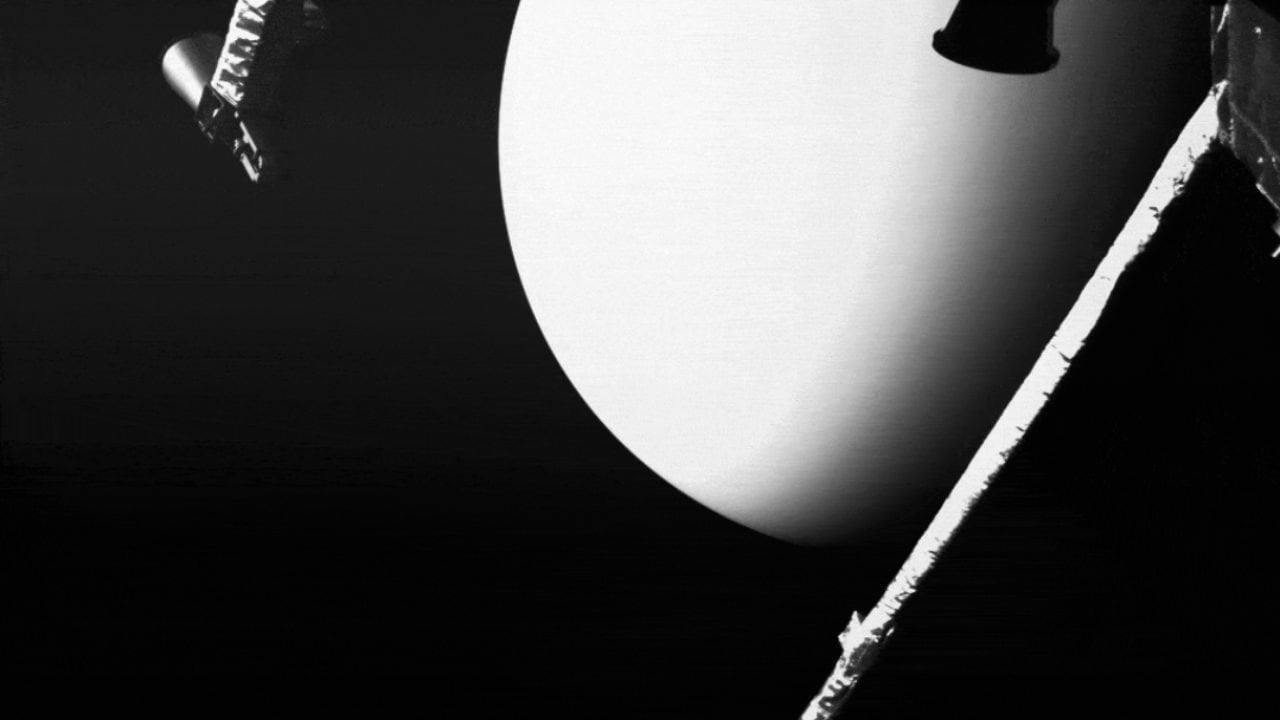 Sequence of images taken by a monitoring camera on EU-Japanese BepiColombo mission to Mercury, as the spacecraft made a close approach of Venus on 15 October 2020. Image: ESA

As per the statement, during its seven-year cruise to Mercury, BepiColombo makes one flyby at Earth, two at Venus and six at Mercury to brake against the gravitational pull of the Sun in order to enter orbit around Mercury.

It comprises ESA’s Mercury Planetary Orbiter and the Mercury Magnetospheric Orbiter of the Japan Aerospace Exploration Agency (JAXA). BepiColombo is scheduled to reach Mercury in 2025.

As per a statement by the DLR Institute of Planetary Research, the passing by of Venus that took place on 15 October was to transfer some of BepiZColombo's kinetic energy to the neighbouring planet in order to reduce its own speed and the purpose of the manoeuvre is to lower BepiColombo’s orbit around the Sun towards the orbit of Mercury.