A study concluded that drinking raw milk in the first year of life could reduce the risk of fevers and respiratory infections by about 30 percent.

According to some of its online proponents, unpasteurised or “raw” milk can “heal the gut”, boost the immune system, prevent allergies, give you healthier skin and even contribute to bodybuilding. Perhaps more common is the idea that pasteurisation – the heating process used to kill harmful bacteria in milk – reduces the amount of vitamins and “good” bacteria in the drink, so raw milk is supposedly better for you. Recent media reports suggest this perception is creating a growing demand for raw milk that some farmers are happily responding to.

So what does the scientific evidence say? There’s some data to indicate pasteurisation can have a small effect on milk’s nutritional content. But drinking raw milk comes with the risk of contracting serious and potentially lethal infections. 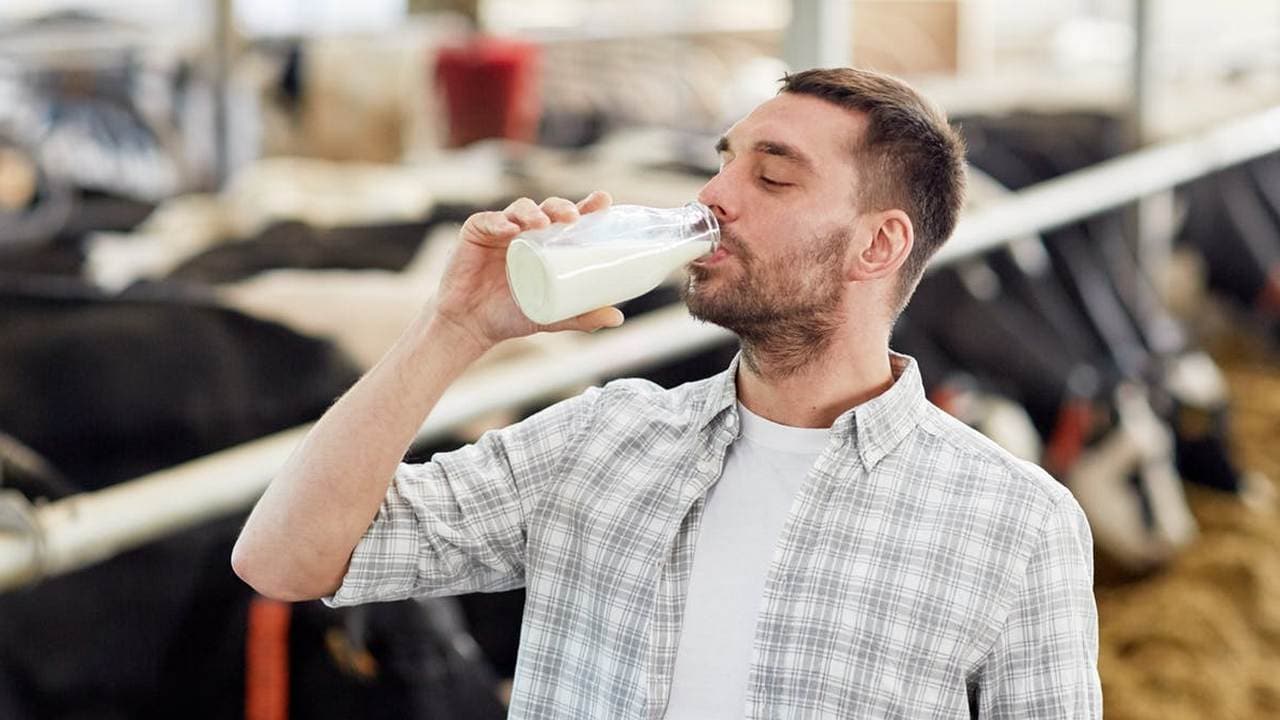 Pasteurisation, named after scientist Louis Pasteur (1822-1895), involves heating certain types of food and drink to about 72°C for a minimum of 15 seconds and then rapidly cooling them to 3°C. This process reduces the numbers of potentially harmful bacteria (pathogens) and other microorganisms that reduce the shelf life of the product.

A 2011 meta-analysis compared the results of 40 studies investigating the effects of pasteurisation on vitamin levels in milks. It showed pasteurisation did reduce the amount of vitamins B1, B2, C and folate in milk. But the authors also concluded that, apart from vitamin B2, levels of these vitamins were so low to begin with that milk wasn’t an important dietary source of them.

They also found some of the published scientific evidence suggested that raw milk may offer some protection from allergies. However, the numerous environmental factors involved in farming prevented any clear conclusions being made.

Another study from 2015 looked at how often 983 babies under 12 months suffered fevers and respiratory tract infections such as colds (as recorded by their parents). It compared those who were given raw milk and those who had UHT (ultra-high temperature processed) milk, which is heated to a much higher temperature (135°C) than in regular pasteurisation.

The authors concluded that drinking raw milk in the first year of life could reduce the risk of fevers and respiratory infections by about 30 percent compared to UHT milk. They stated that if a method could be found to remove pathogens from milk with only minimal processing, then this could have an enormous impact on babies’ health, given how common these infections are.

But it’s important to emphasise this isn’t the same as saying raw milk has protective powers for anyone who drinks it. It’s also worth considering that babies under 12 months are usually recommended breast milk or formula because they cannot obtain all the nutrients they need from any cow’s milk. Perhaps most importantly, such young infants are at particular risk from the pathogens in raw milk, which can threaten even healthy adults.

The average human body contains around 39 trillion individual bacterial cells – more than the total number of human cells in the body. We need a mixture of microorganisms, perhaps commonly known as “good” bacteria, to fight off the bad ones.

Since microorganisms are found everywhere from the Antarctic to the bottom of the sea, it’s perhaps unsurprising that they are commonplace on the average dairy farm. Some harmful bacteria that have been associated with raw drinking milk include Mycobacterium bovis (the causative agent of bovine TB), Campylobacter, Salmonella, Listeria and the toxin-producing E. coli. 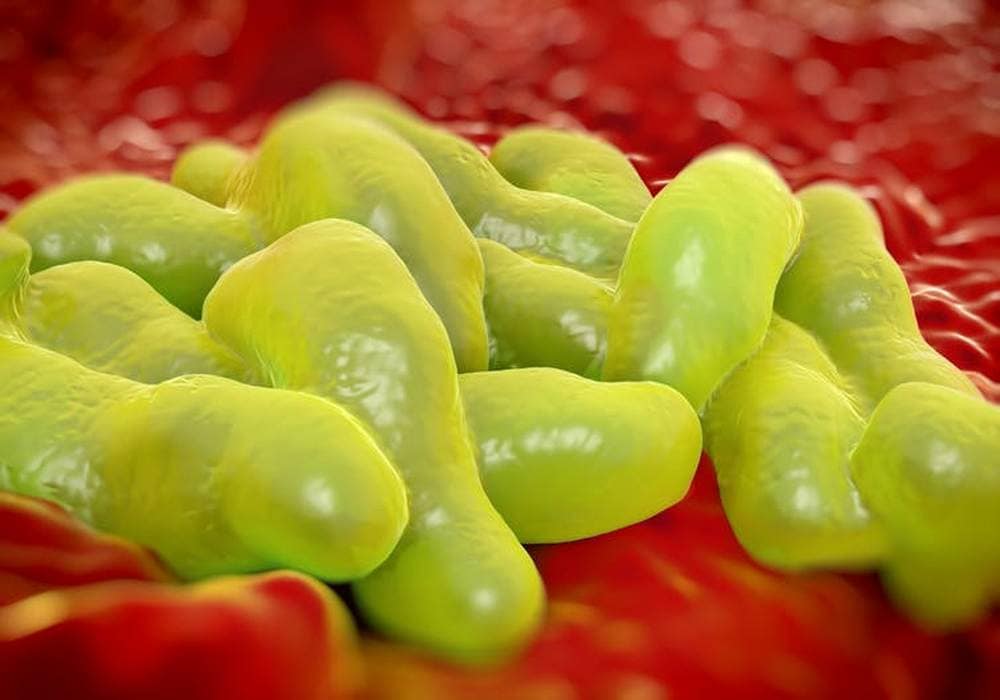 Raw milk has been linked to food poisoning from Campylobacter. image credit: royaltystockphoto/Shutterstock

Research has shown drinking raw milk can lead to infections with these pathogens. In Colorado, US, in 2015, 12 people were infected with a drug-resistant strain of Campylobacter jejuni after drinking raw milk. Although no one died, one person was hospitalised and all had symptoms ranging from bloody diarrhoea to stomach cramps and headaches. Similarly, in Wales in 2017, 18 cases of Campylobacter infection were reported from people who had drunk raw milk.

Because of the dangers related to raw milk, its sale is often strictly regulated. For example, in most of the UK it can only be sold by registered producers who use approved production methods. Farms have to be inspected twice a year, and the milk has to be labelled with a health warning and tested four times a year for the presence of pathogens. But in Scotland, selling raw milk for drinking is prohibited entirely, as it is in Canada and Australia.

The evidence for the benefits of drinking raw milk is mixed but the research generally suggests that the potential contamination of raw milk with harmful bacteria is too big a risk compared to any perceived health benefits.

Six-pack abs seem like a recent phenomenon, but notion of ideal male body has been shaped over centuries